Atletico Kolkata (ATK Mohun Bagan) would be desperate to kick start their campaign well and get into action after their heart-breaking loss last season.

ATK Mohun Bagan Finished runners up last season after they succumbed to a 2-1 defeat in the final of the ISL and look to go one step further this time. 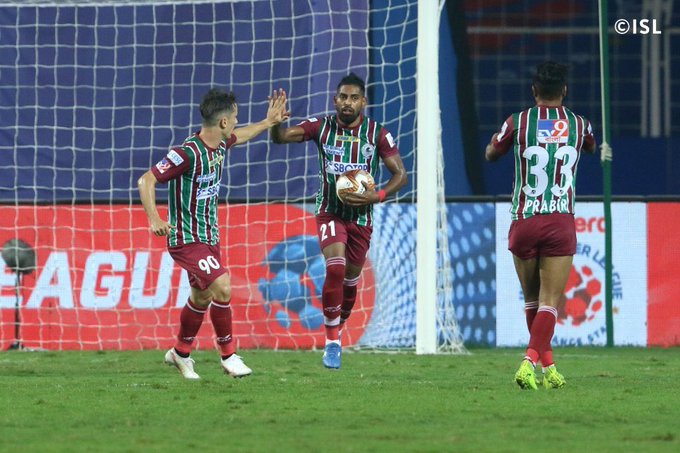 The Kolkata based side finished 2nd in the league table last season with 40 points from 20 matches, which ensured a place in the AFC Cup Play off round as well as the ISL playoffs.

Kolkata last won the title in the 2019-20 season and aim to pick up their 4th title this season. 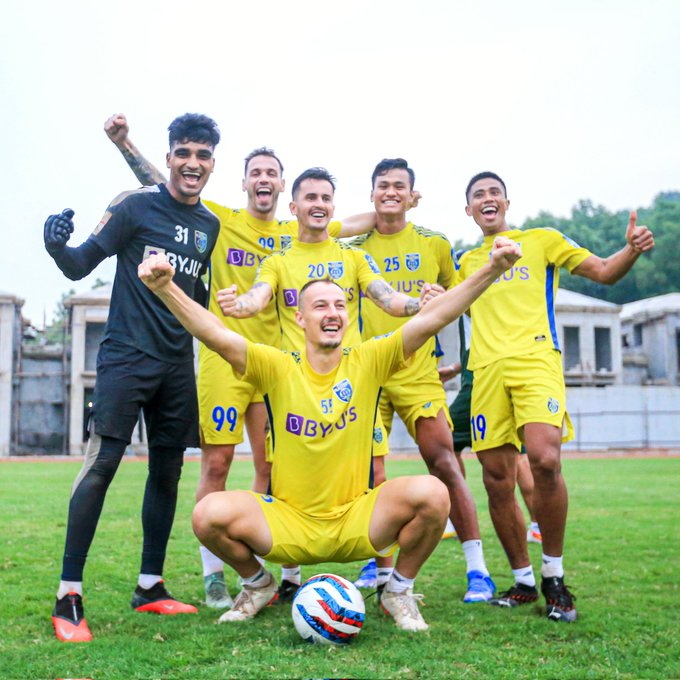 On the other hand, Kerala Blasters finished a lowly 10th in the ISL last season and aim to improve this time around.

With just 17 points from 20 matches, they were the 2nd worst performers after Odisha FC.

Kerala have been runners up twice in the ISL seasons; being 2014 and 2016. This shows that they are up to the challenge.

But after the poor performances last season, Kerala hope to turn things around and start their campaign positively this season.

Both these sides met in the ISL last season in January earlier this year, where ATK Mohun Bagan won 3-2 at home.

Liston Colaco, Kiyan Nassiri and SK Sahil are the pick of the bunch when it comes to this week’s best skills and tricks in training 💫💚♥️

Where to watch the live stream and broadcast of Atletico Kolkata vs Kerala Blasters in India?

The match is live streamed on the Hotstar VIP App, Jio TV; while the broadcast is on Star Sports 2.

The home side performed well last season and look to start off on a positive note.

Meanwhile; the visitors aim to begin their campaign well and remove the blemishes of last season.

Atletico Kolkata look a stronger side and should pick up the points.