Atletico Madrid lost their previous UCL clash 2-0 away to Liverpool and need nothing less than a win to keep their hopes alive this campaign.

Jota and Mané’s first half efforts inflicted a 2nd loss of the campaign on the Spanish side. 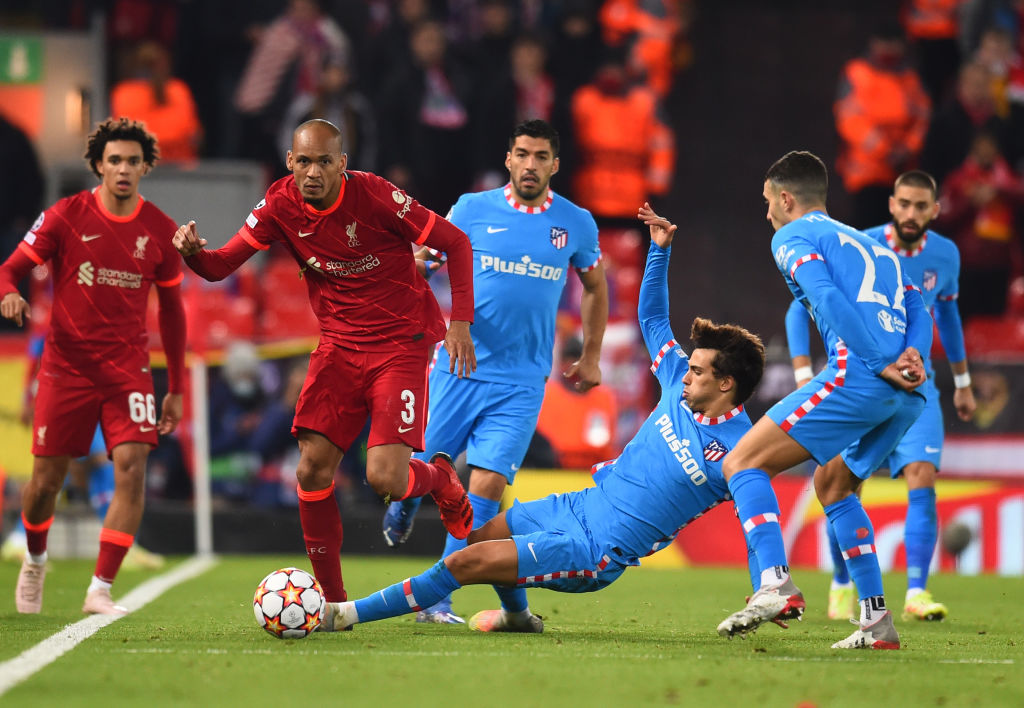 This left Atletico in 3rd place with just 4 points from 4 matches, needing them to win their remaining matches to creep through to the Round of 16.

On the other hand, Milan drew 1-1 against Porto at home on MD 4 to put their hopes in danger. 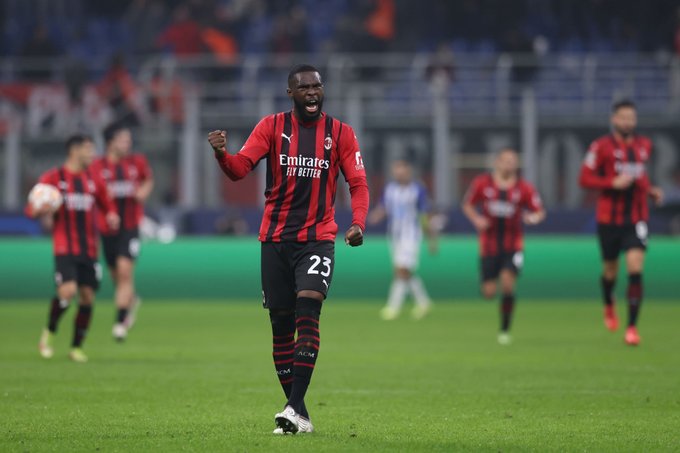 Diaz broke the deadlock for Porto before Mbemba’s own goal equalized matters.

Milan have just picked up 1 point from 4 matches, and have a negative goal difference as well.

They have a very minute chance of making it through but will need a lot to go their way as well. Hence, there is plenty to play for in this one in Madrid.

Both sides met on MD 2, where Atletico Madrid won 2-1 away from home last time out.

Where to watch the live stream and broadcast of Atletico Madrid vs Milan in India?

The match is live streamed on the Sony LIV App or Jio TV; while the broadcast is on Sony Six.

Felix, Trippier miss out for the hosts due to injuries while Felipe is suspended.

Plizzari, Rebic, Calabria, Tomori, Maignan and Castillejo still remain out of contention for the visitors.

Atletico is better placed on the table but have not played to their potential. This is a key clash if they are to keep their hopes alive.

Milan has to play for pride knowing there is very little chance to make it through as they remain dependent on results as well.

The Spanish side look a better squad and have performed as well. Hence, we see them winning this one.

Players to watch out for: Griezmann, Llorente, Saelemaekers and Ibrahimovic.