Bengaluru vs Northeast: Its Matchday 2 in the ISL 2021-22 season as Bengaluru FC open their campaign against Northeast United FC on Saturday.

Bengaluru FC look to start off their campaign on a positive note when they face Northeast United on Saturday. 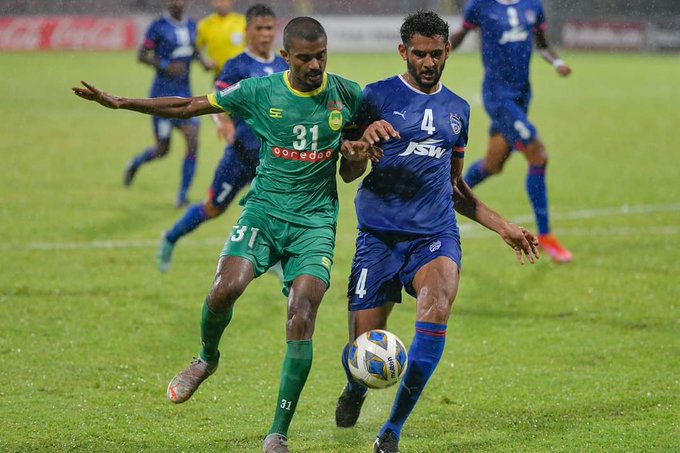 The hosts aim to improve from last season after they finished 7th in the league table with just 22 points from 20 matches.

After missing out on the playoffs by a massive margin last time, the formidable side are hopeful to repeat the heroics of the 2018-19 season.

On the other hand, Northeast United finished 3rd last season with 33 points from 20 matches to seal a semi-final spot. 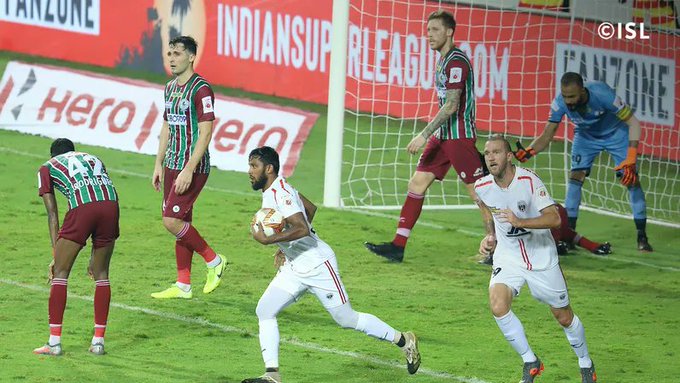 But the Northeast side missed out on a berth in the final as they lost to ATK Mohun Bagan 3-2 on aggregate as their dreams crashed.

The visitors will look to repeat last season’s performances and do well in this season as well as they aim to go one step further this time.

Both sides met last season in January 2021, where it finished 1-1 in Goa during the league match.

He joined the Blues in the summer and BFC TV sat down with the Boss Marco Pezzaiuoli to get his thoughts on Indian Football, the Blues’ squad, his targets for the season ahead and a message for the supporters. Watch! 🔵#WeAreBFC #ComeTogether pic.twitter.com/xmKI3izs3Q

Where to watch the live stream and broadcast of Bengaluru vs Northeast United in India?

The match is live streamed on Hotstar VIP App or on Jio TV; while the broadcast is on Star Sports Network.

Since it is either’s opening game, we expect both sides to take their time into the game before going ballistic.

But with quality on both sides, we see a draw taking place due to the strength of both teams.