Brentford vs Chelsea: Chelsea aims to take a lead at the top of the table when they visit Brentford for their next Premier League fixture on Saturday. 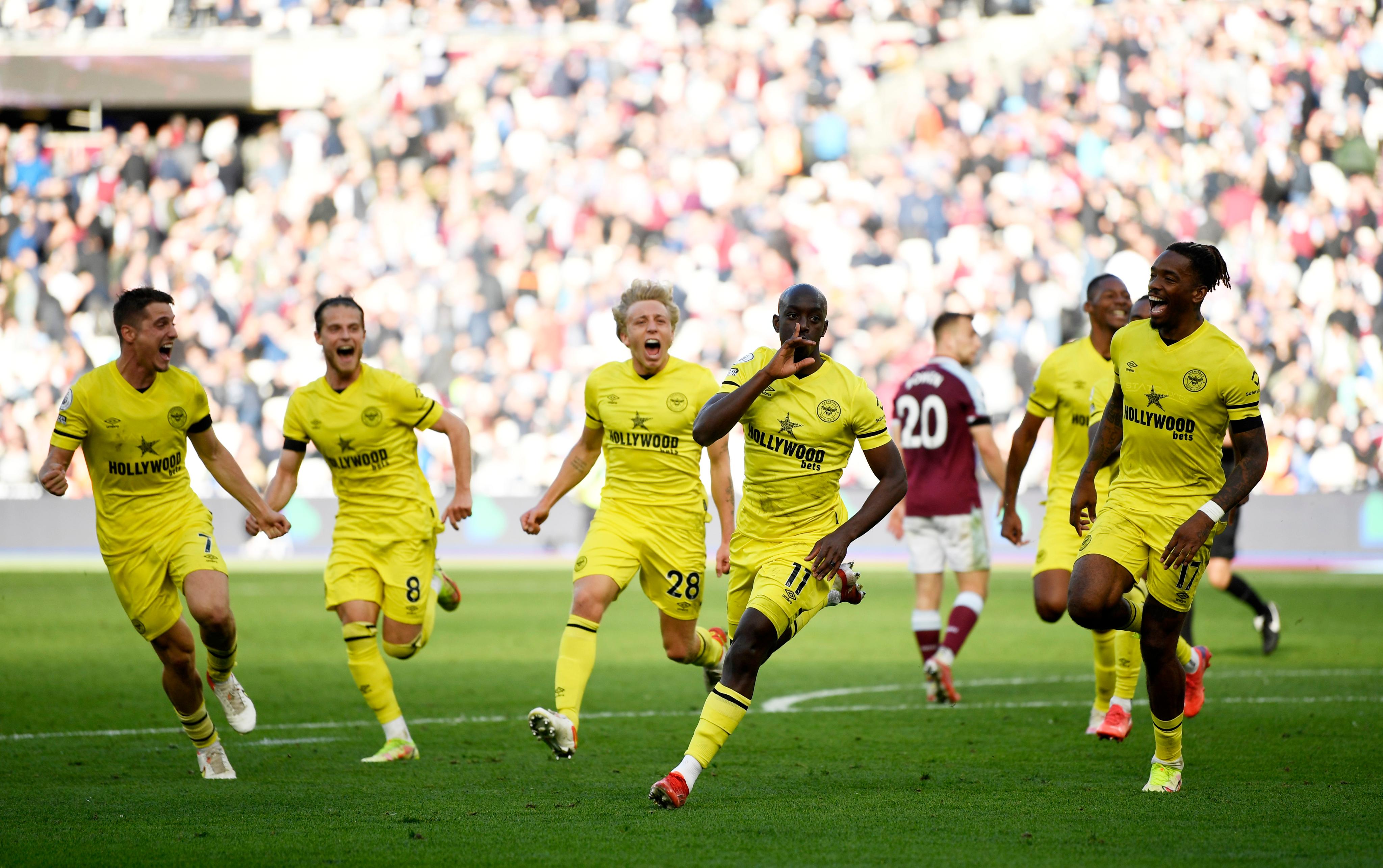 A fired-up Brentford head into this after a 2-1 away win against West Ham United prior to the international break and look to extend their unbeaten streak to 5 matches.

Mbuemo’s first half effort was cancelled out by Bowen with 10 minutes to go but Wissa scored deep into extra time as Brentford registered yet another win on return to the EPL.

The Bees are a side to beat this season and will put any side under pressure through their style of play and abilities.

This win took them to 7th in the table with 12 points.

On the other hand, table toppers Chelsea were made to work hard in their 3-1 home win over Southampton last time out.

Chalobah gave the hosts a lead before Ward Prowse equalized.

The latter was sent off prior to the 80th minute which opened the door for the Blues, where Werner and Chilwell scored to help Chelsea win after successive losses.

Chelsea with 16 points remain top of the table ahead of this clash.

We can expect nothing less than a cracker of a contest as Brentford are no pushovers in their own backyard.

Both these sides last met in the FA Cup in early 2017 where the Blues were victorious 4-0.

🏆 Manchester City and Chelsea have the highest number of players in the Ballon D’Or 30 man shortlist with 5 each, followed by PSG with 4

Where to watch the live stream and broadcast of Brentford vs Chelsea in India?

The match is live streamed on the Hotstar VIP App or Jio TV, while the broadcast is on Star Sports Select 1.

Baptiste and Dasilva are ruled out for the Bees due to long term injuries while Bech remains a doubt.

Lukaku returned from internationals early due to muscle issues and could be benched here for the visitors.

Rüdiger’s back injury makes him doubtful as well while Pulisic remains out.

We expect an engaging contest take place here as both sides have been in good touch.

The hosts are a nightmare if they get going in home comforts and following recent weeks, they are a side to reckon with.

Chelsea has a few injury issues hampering their progress but are still a capable unit.

An engrossing draw is the most favourable result given Brentford’s brilliance at home.

Players to watch out for: Mbuemo, Norgaard, Mount and Kanté.