Brondby vs Lyon: Lyon aim to continue their winning run when they travel to face Brondby in their penultimate Europa League clash on Thursday.

Brondby played out a 1-1 home draw in their previous UEL match on MD 4 against Rangers, which ruled them out of contention to the next round. 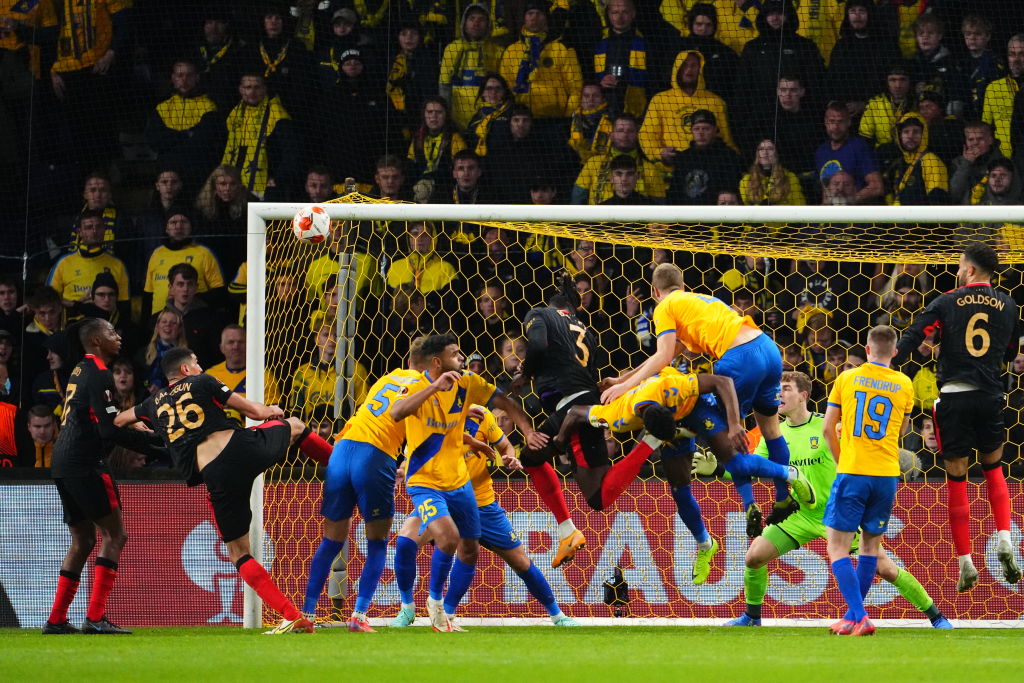 Balogun scored an own goal to give Brondby the lead before Hagi equalized for the Scottish side to ensure a share of the spoils.

This stalemate left Brondby at the bottom of Group A having yet to register a win this campaign. They have picked up 2 points from 4 matches.

On the other hand, Lyon continued their winning run with a 3-0 home triumph over Sparta Prague on MD 4. 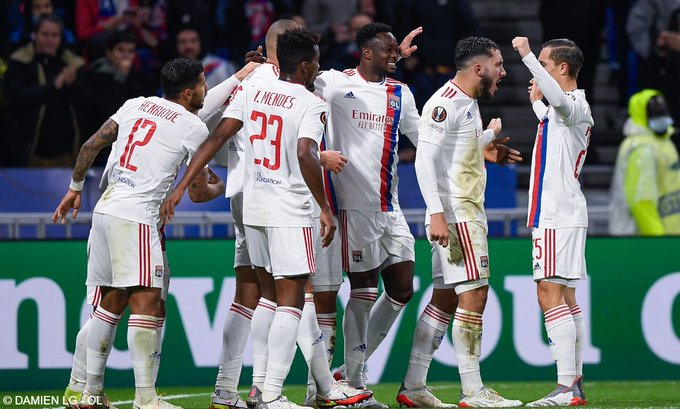 Slimani led the way with a second half brace while Ekambi scored late in the piece to pick up their 4th successive UEL group stage win.

With 12 points from 4 matches, Lyon is topping the table and set to finish at that position ahead of the knockouts.

The hosts will play their remaining matches for pride in order to gain experience and learn from their mistakes during this campaign.

Both sides last met on MD 2 in Lyon where the hosts won 3-0 comfortably.

Where to watch the live stream and broadcast of Brondby vs Lyon in India?

Skipper and Wikström are injured at this point and ruled out of contention for the hosts.

Reine-Adelaide, Pintor, Dubois and Diomande remain out for Lyon due to injuries.

Brondby is in good form with 4 wins from their last 5 matches and hope to use that confidence in this clash.

However, Lyon are aiming to arrest their inconsistent run and continue their good UEL form.

We expect Lyon to win this one comfortably as they have more quality in their ranks and are in comfortable space at the top of the table.

Players to watch out for: Riveros, Hedlund, Ekambi and Aouar.