Canada vs Panama: With just a point difference between the two, Canada faces Panama in a must-win match on Thursday at the World Cup Qualifiers.

Canada head into this after a goalless draw against Jamaica in their previous match on Monday. 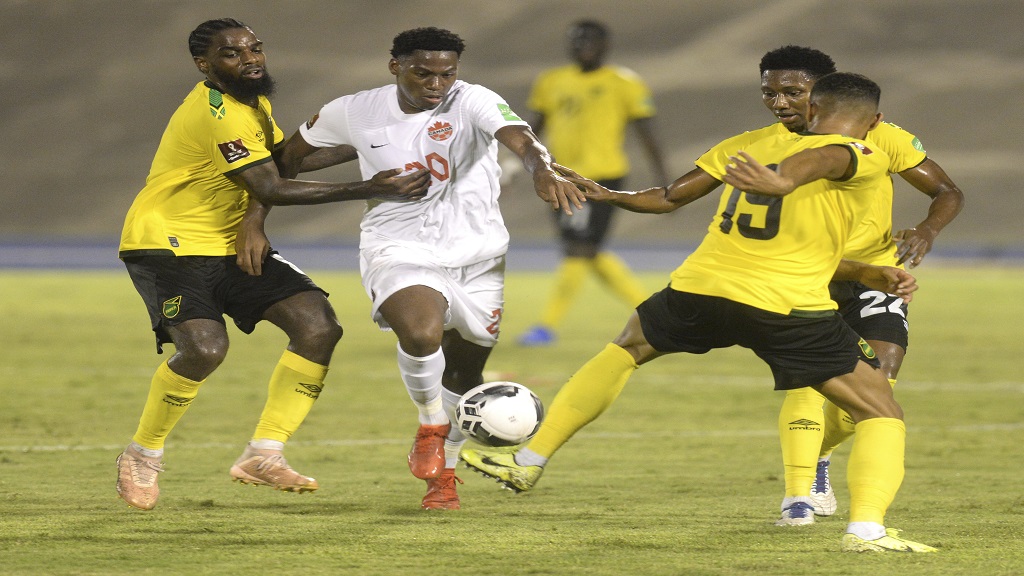 With that result, Canada has now dropped points in successive matches and need a victory desperately.

Canada is in 4th place with 7 points from 5 matches ahead of this clash and aren’t in the best of forms, with just 1 win in their last 5 matches.

On the other hand, Panama picked up a big win against USA in their last match 1-0 at home as Godoy scored the only goal in the second half. 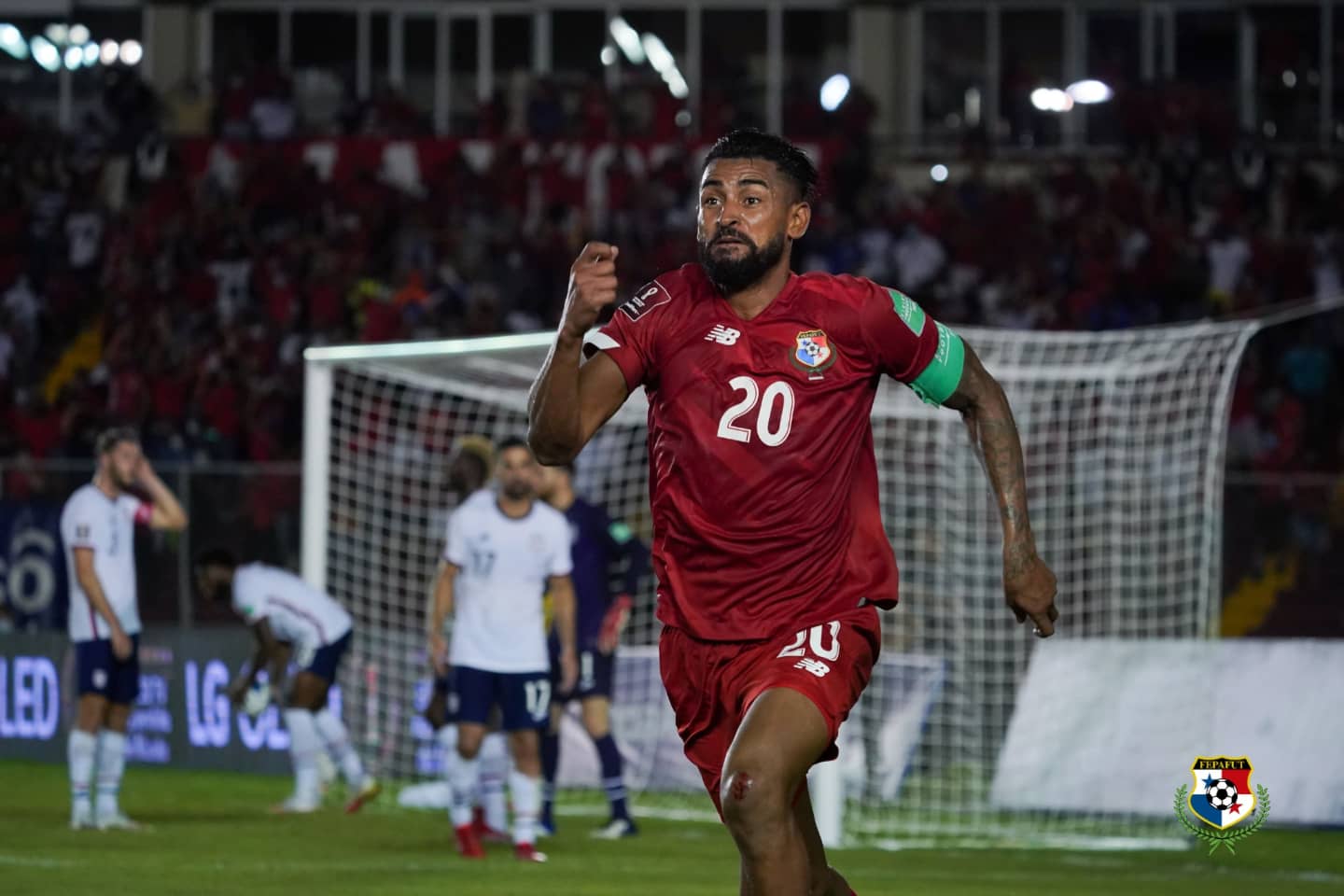 This sent them to 3rd in the table with 8 points from 5 matches but their inconsistencies need polishing if they are to secure qualification.

The visitors too haven’t clicked completely and would be in need of a string of positive results.

Both sides last met in the group stage of the Gold Cup in 2013 where it finished 0-0.

Where to watch the live stream and broadcast of Canada vs Panama in India?

Hutchinson, Larin and Cavallini are ruled out for the hosts due to injuries.

Godoy is doubtful for the visitors after he was subbed off in the last match as a precautionary measure.

The visitors are ahead by just a sole point. Hence, this clash makes it even more exciting.

Both sides aren’t playing their best football with inconsistency ruling the roost.

Yet, we expect a closely fought contest taking place. Panama has shown their mettle this time while Canada continues their positive journey.

A draw is the favourable result given the importance of the contest.