Celta Vigo vs Sevilla: Both sides aim to recover from close defeats as Celta Vigo faces Sevilla in their next La Liga fixture on Sunday at Abanca Balaidos. 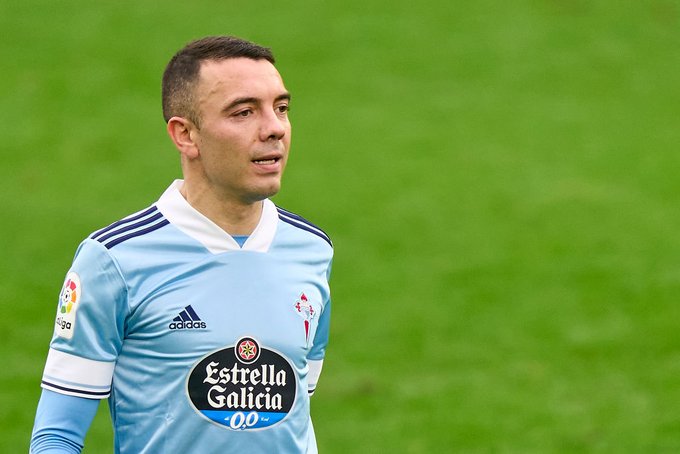 Celta look to return to winning ways after their 1-0 away loss against Elche prior to the international break.

Benedetto scored the only goal of the contest as Vigo suffered a third defeat in 5 matches and are struggling for momentum.

They currently occupy the 16th spot with just 7 points from 8 matches and hope for a turnaround. 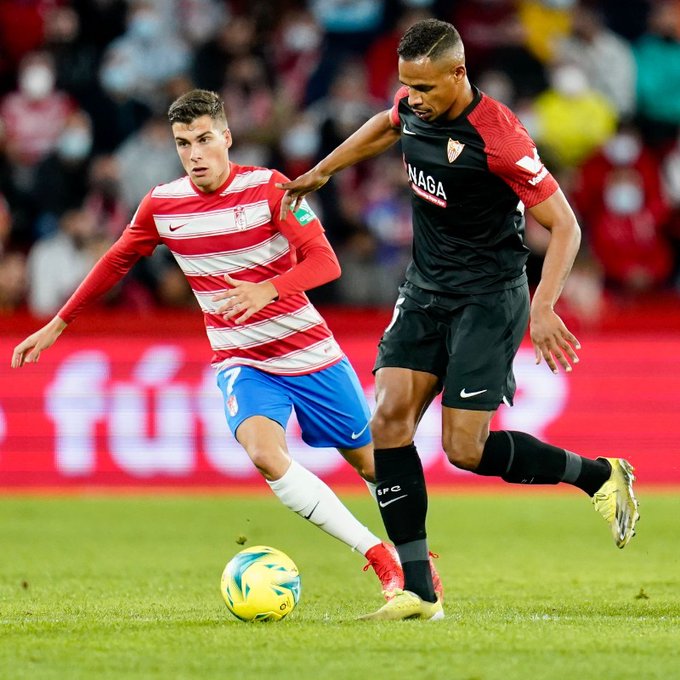 On the other hand, Sevilla was narrowly beaten 1-0 away by Granada in their last match, which was their first loss of the season.

Rochina scored the only goal in the first half to inflict a maiden defeat on Sevilla.

However, Sevilla is in a comfortable position with 14 points from 7 matches, ranked 4th in the table.

Lopetegui will look to get side more wins as they have drawn many matches in recent weeks across competitions.

Hence, the winning run is yet to hit them.

Both sides last met in April during last season’s La Liga where Sevilla won a thriller at Vigo 4-3.

Where to watch the live stream and broadcast of Celta Vigo vs Sevilla in India?

The match is live streamed on the Voot Select App, Jio TV, while the broadcast is on MTV India channel.

Tapia misses out for the hosts due to injury while En-Nesyri is ruled out for Sevilla due to hamstring injury.

Carlos picked up a red card in the 1-0 loss vs Granada and is suspended.

Celta’s patchy form does not give them much of confident ahead of this clash while Sevilla’s consistent way of grinding out results gives them an edge.

Sevilla has conceded the joint least goals in the La Liga this season; which emphasises a solid backline.

They are more than capable of getting the result even without En-Nesyri.

We expect Los Rojiblancos to register a win in this one.

Players to watch out for: Nolito, Aspas, Rakitic and Lamela.