Clermont Foot vs Monaco: Monaco look to make it successive wins in the Ligue 1 when they visit Clermont Foot for their next match on Sunday. 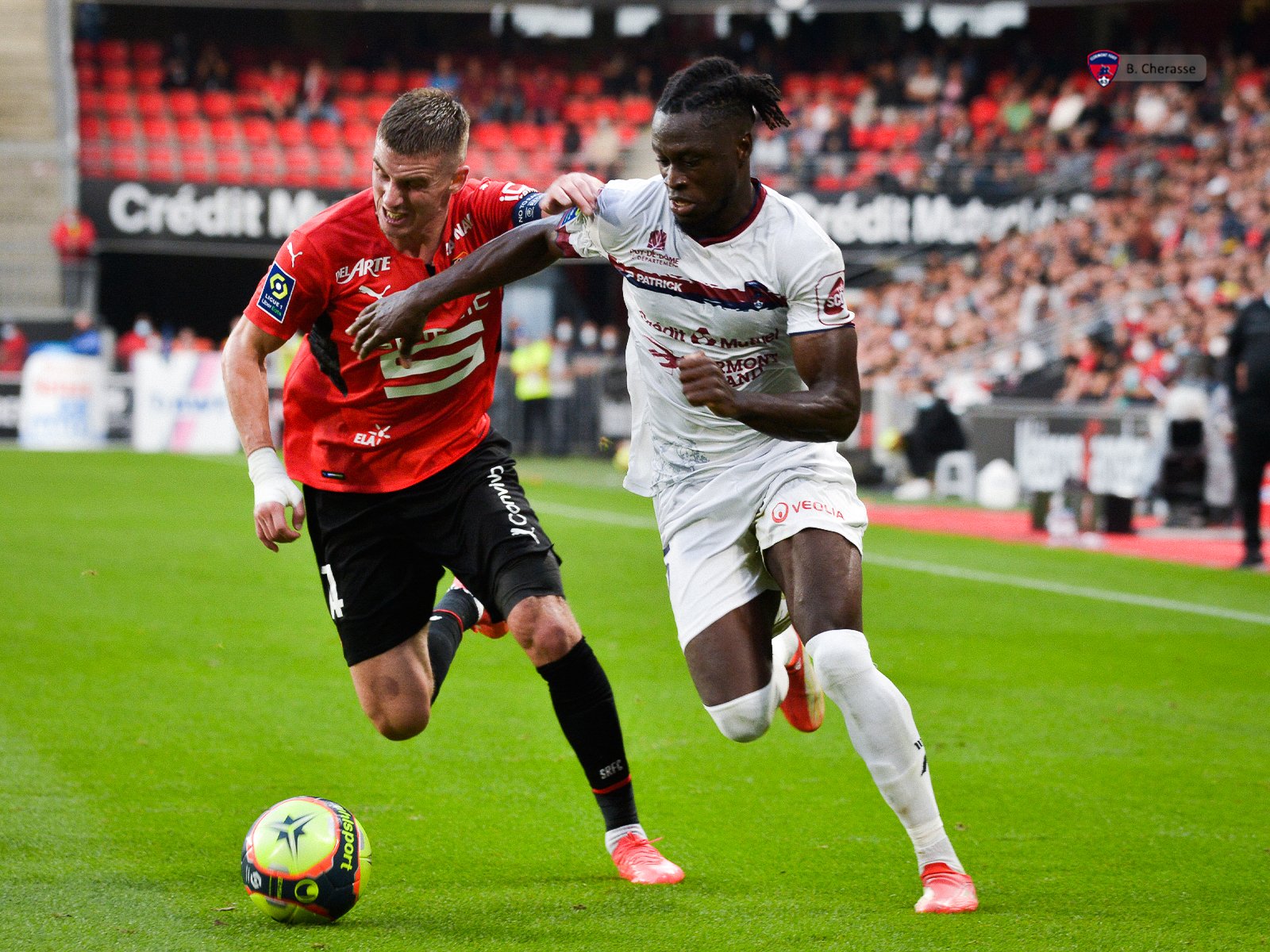 Clermont Foot’s inconsistencies suffered a massive dent as they lost 6-0 to Rennes in their previous match.

Sulemana scored a brace while Martin, Terrier, Laborde and Tait also found the back of the net.

This kept Clermont in 12th position on the league table with just 9 points from 7 matches.

On the other hand, Monaco picked up a win against Saint Etienne 3-1 on Wednesday where Yedder scored a brace along with a strike from Volland.

This win still keeps them in 14th spot on the table with 8 points from 7 matches.

A poor start to the season for both sides could get complicated further with a loss tonight. Hence, both sides are in need of a win which helps them gain ground.

Where to watch the live stream and broadcast of Clermont Foot vs Monaco in India?

The match is live streamed on the Voot App or Jio TV.

Clermont Foot has no injury concerns whereas Fabregas and Diatta are ruled out of this one for the visitors.

Neither side has been playing well and we do not expect a high scoring contest here.

With plenty of defensive errors, both sides are struggling to make an impact.

Players to watch out for: Bayo, Gastien, Volland and Yedder.