Denmark vs Austria: Denmark eye an eighth win of the World Cup qualification campaign when they face Austria at home on Wednesday in Group F. 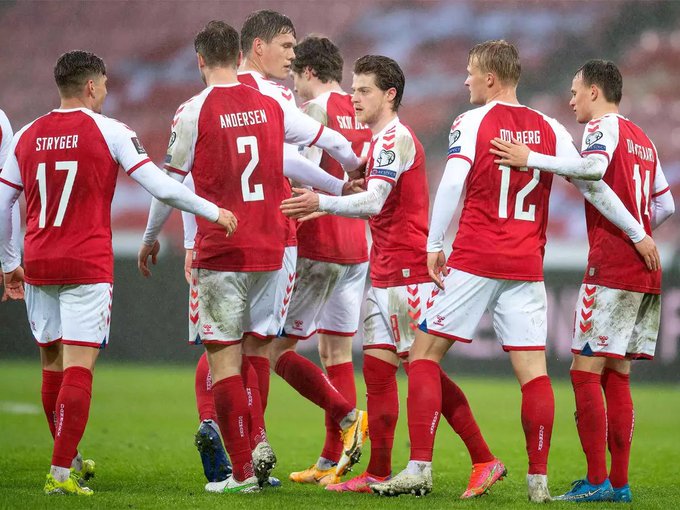 Denmark comes into this after a 4-0 away win over Moldova in their last match, which was their 7th in succession of the qualification campaign.

Olsen, Kjær, Nørgaard and Mæhle found the back of the net as Denmark cemented their top spot with 21 points from 7 matches.

On the other hand, Austria beat Faroe Islands 2-0 away to continue their surge up the table. 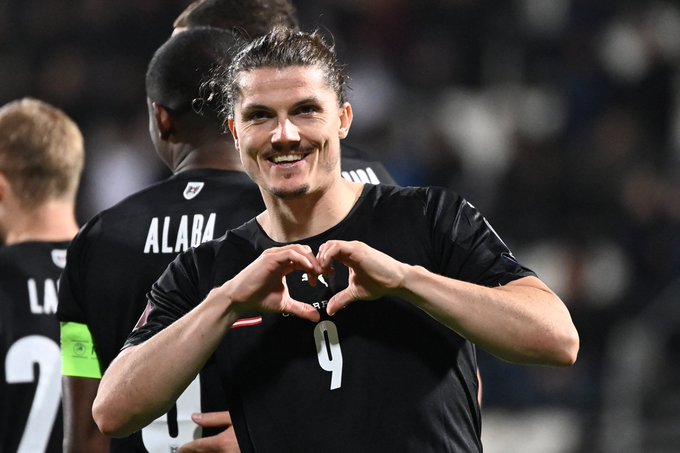 Laimer and Sabitzer scored in either half to send Austria to 4th in the table with 10 points.

The visitors have been erratic in recent weeks and need a run of results in their favour if they are to seal progress to the main event in Qatar next year.

Both sides met in the qualifiers in April last where Denmark won 4-0 in Austria; which was led by a brace from Olsen.

Where to watch the live stream and broadcast of Denmark vs Austria in India?

The match is live streamed on the Sony LIV App, Jio TV, while the broadcast is on Sony SIX.

Denmark has no concerns ahead of this clash whereas Arnautovic and Lienhart are the absentees for the visitors due to injuries.

Denmark is on a roll in the qualifiers while Austria has been inconsistent.

The hosts have not scored a single goal while scoring 26 at the other end, which shows their strength as a side.

Meanwhile, Austria has struggled for top form and have been inconsistent so far.

We expect a clinical performance from the Danish side as they are playing in a different zone as compared to the others in their group.