Dortmund vs Mainz: Borussia Dortmund eyes a hat-trick of league wins when they face Mainz 05 in the Bundesliga on Saturday at home. 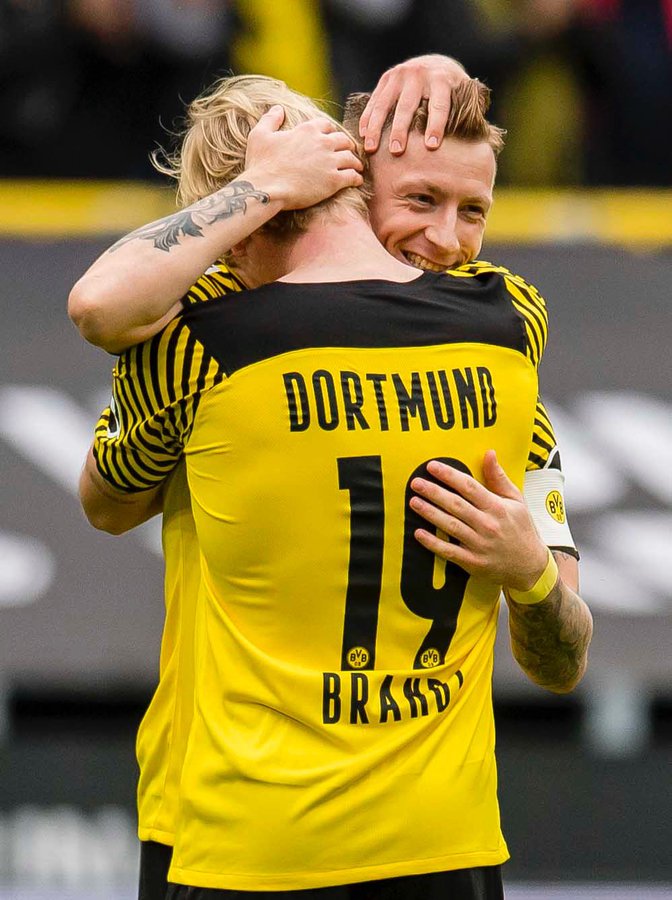 Also read: Erling Håland- Champions League Phenom in the making? Check out why

Dortmund come into this after a 2-1 home in over Augsburg in their previous match prior to the international break.

Guerreiro broke the deadlock for BVB before Zeqiri found the back of the net for the visitors but Brandt’s second half effort proved to be the difference maker.

With this win, Dortmund picked up successive wins and is in third place with 15 points from 7 matches.

On the other hand, Mainz lost 1-2 at home to Union Berlin and made it consecutive defeats. 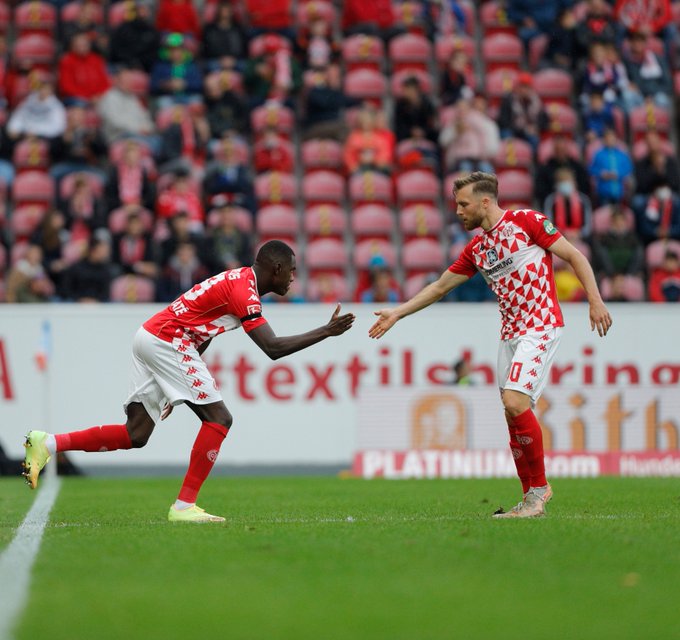 Also read: Top 5 footballers with most Man of Match awards in last 10 years; check out

Ingvartsen’s first half strike proved ineffective as Awoniyi scored a brace to register a comeback win for the visitors.

This left Mainz in 9th place with 10 points from 7 matches and have been in poor form during recent weeks.

Both sides last met in the Bundesliga in May 2021 where Mainz lost 1-3 at home.

Where to watch the live stream and broadcast of Dortmund vs Mainz in India?

The match is live streamed on the Sony LIV App or Jio TV, while the broadcast is on Sony Ten 2.

Reyna, Dahoud, Morey, Guerreiro, Meunier and Moukoko are ruled out for BVB due to injuries.

For the visitors; Szalai and Juste are out of action due to long term injuries whereas Kohr is suspended after he picked up a red card in the last match.

The visitors aren’t in the best of forms to challenge Dortmund and with Håland returning to the starting XI, it is getting tougher.

Dortmund looks the favourites to clinch this clash due to their striking abilities and recent good form.

The Men in Yellow look formidable with the likes of Bellingham and Håland in fine form.

Players to watch out for: Bellingham, Håland, Onisiwo and Burkardt.