El Salvador vs Mexico: Mexico aims to cement their spot at the top of the table when they visit El Salvador for their next WC Qualifier match on Thursday. 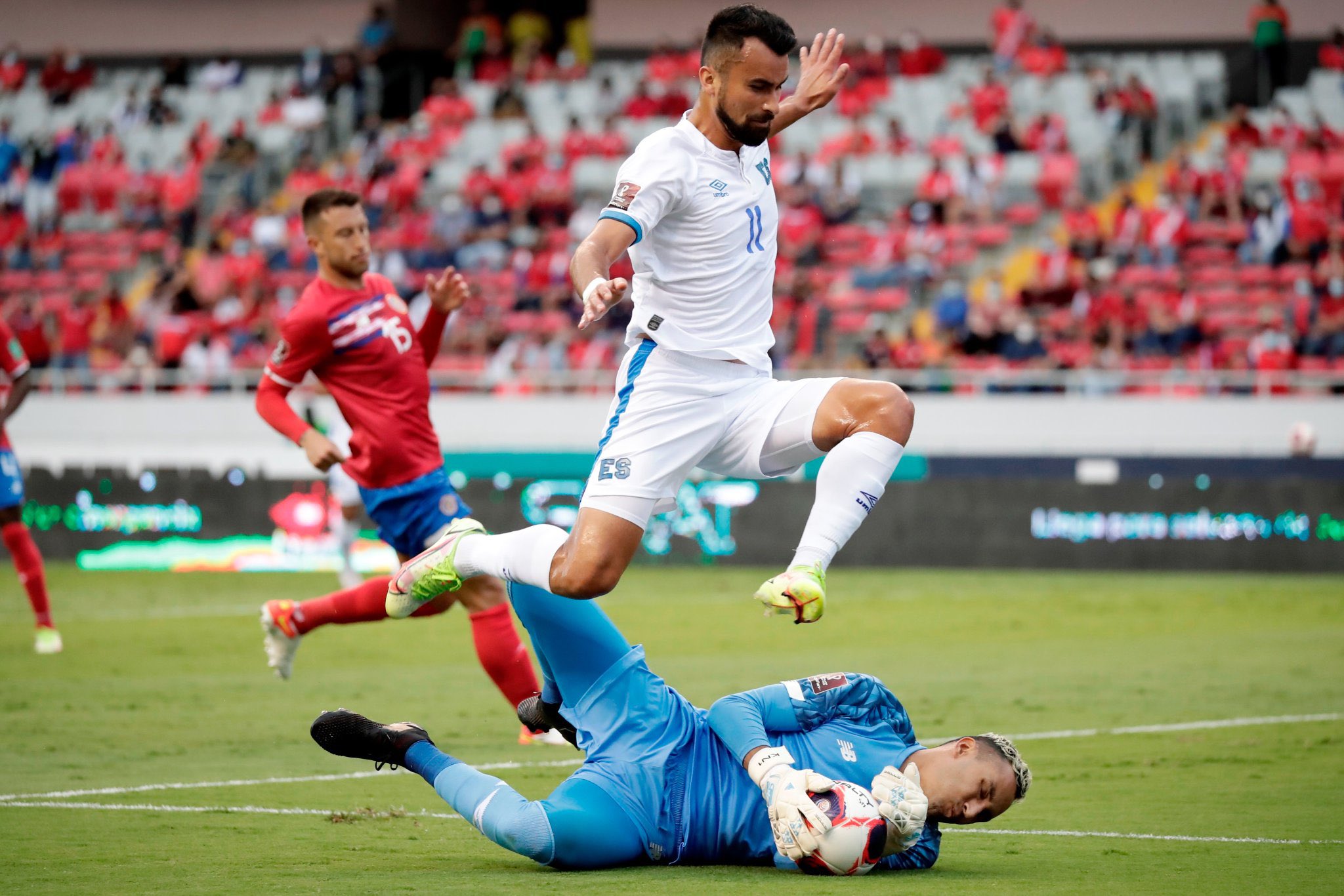 El Salvador head into this after a 2-1 away loss to Costa Rica in their previous qualification match on Sunday.

Henriquez broke the deadlock for El Salvador but strikes from Ruiz and Borges in the second half inflicted another loss on Salvador.

This kept the visitors in 6th place with just 5 points from as many matches. With just 1 win in their last 5 matches, there is a need to gain momentum or else it could get too late. 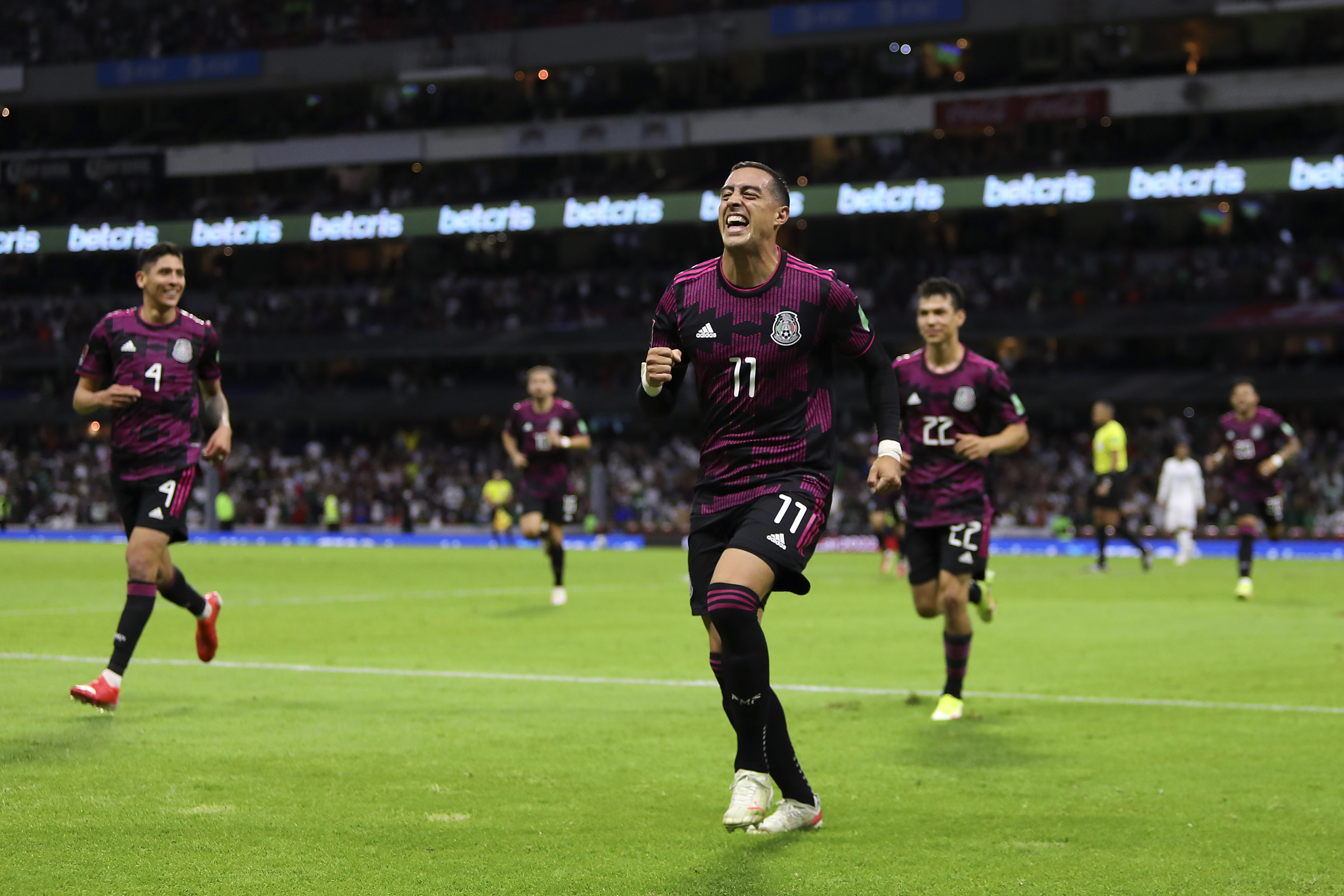 On the other hand, Mexico continued their good form with a 3-0 win over Honduras in their previous match.

Cordova, Mori and Lozano scored for the hosts which kept them as one of the two sides yet to taste defeat in the qualifiers.

Mexico is comfortable at the top of the table with 11 points from 5 matches.

Both sides last met in the recent edition of the Gold Cup where Mexico won 1-0 through Rodriguez’ first half effort.

Where to watch the live stream and broadcast of El Salvador vs Mexico in India?

Orellana is suspended for the hosts ahead of this fixture after he picked up a red card against Costa Rica.

Lainez is the sole absentee for the visitors as he continues his recovery from injury.

Mexico are favourites to continue the brilliance as they face a struggling outfit, who are rarely finding a way to pick up three points consistently.

The visitors are clearly ahead in terms of form and quality and should win this on a canter.

With a lack of belief, El Salvador can hope for a spirited performance from their side.