Empoli vs Atalanta: Both Empoli and Atalanta eye a return to winning ways as they hope to make progress in the Serie A match on Sunday. 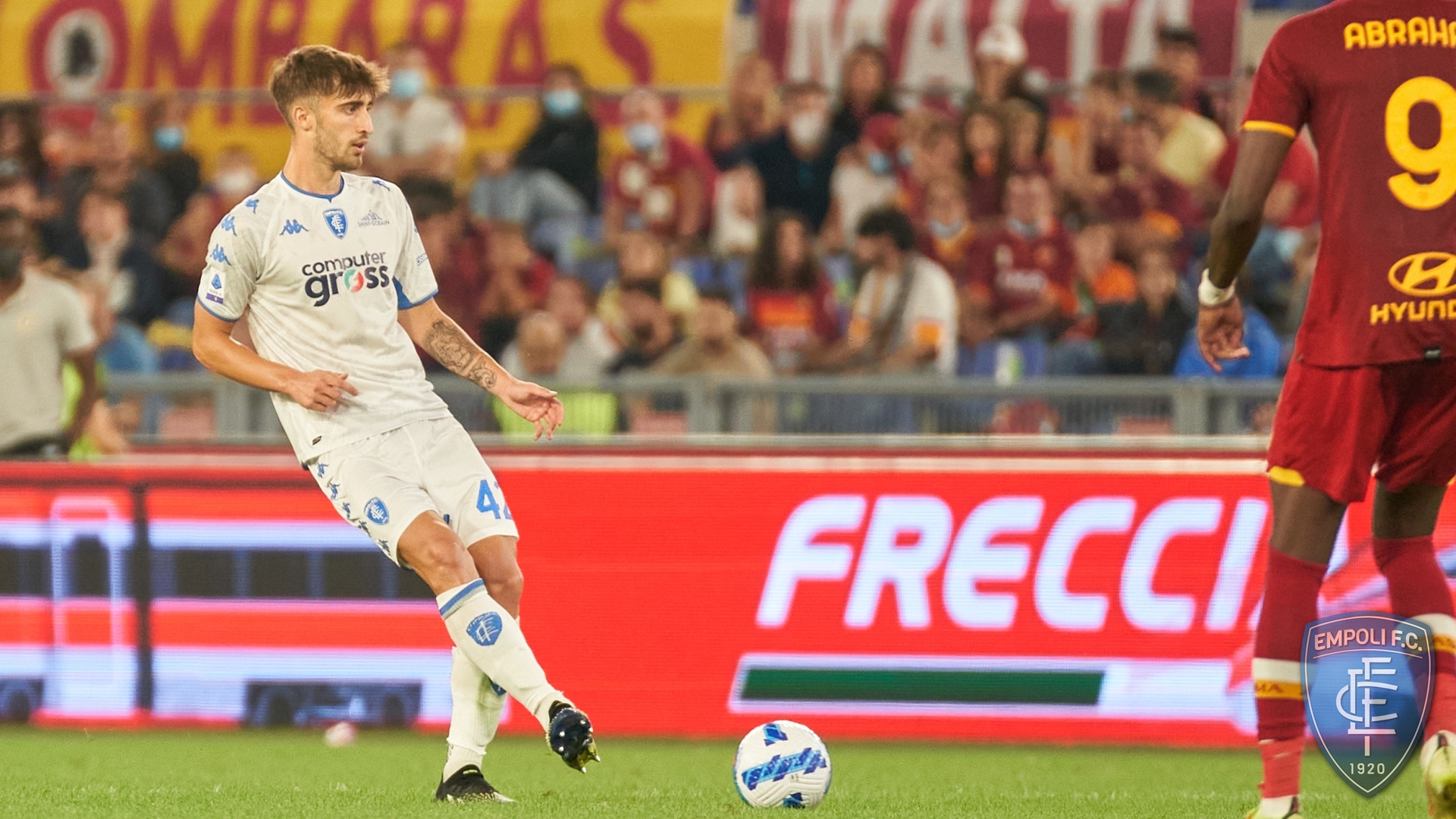 Empoli comes into after a 2-0 away loss to Roma in their previous match prior to the international break.

Pellegrini and Mkhitaryan scored three minutes prior to and post the second half each to inflict a 4th defeat of the league on the newly promoted side.

This after successive wins against Cagliari and Bologna; halting their winning run.

However, Empoli still lost 3 of their last 5 matches and aren’t in the best of spots.

They are in 10th place with 9 points from 7 matches. 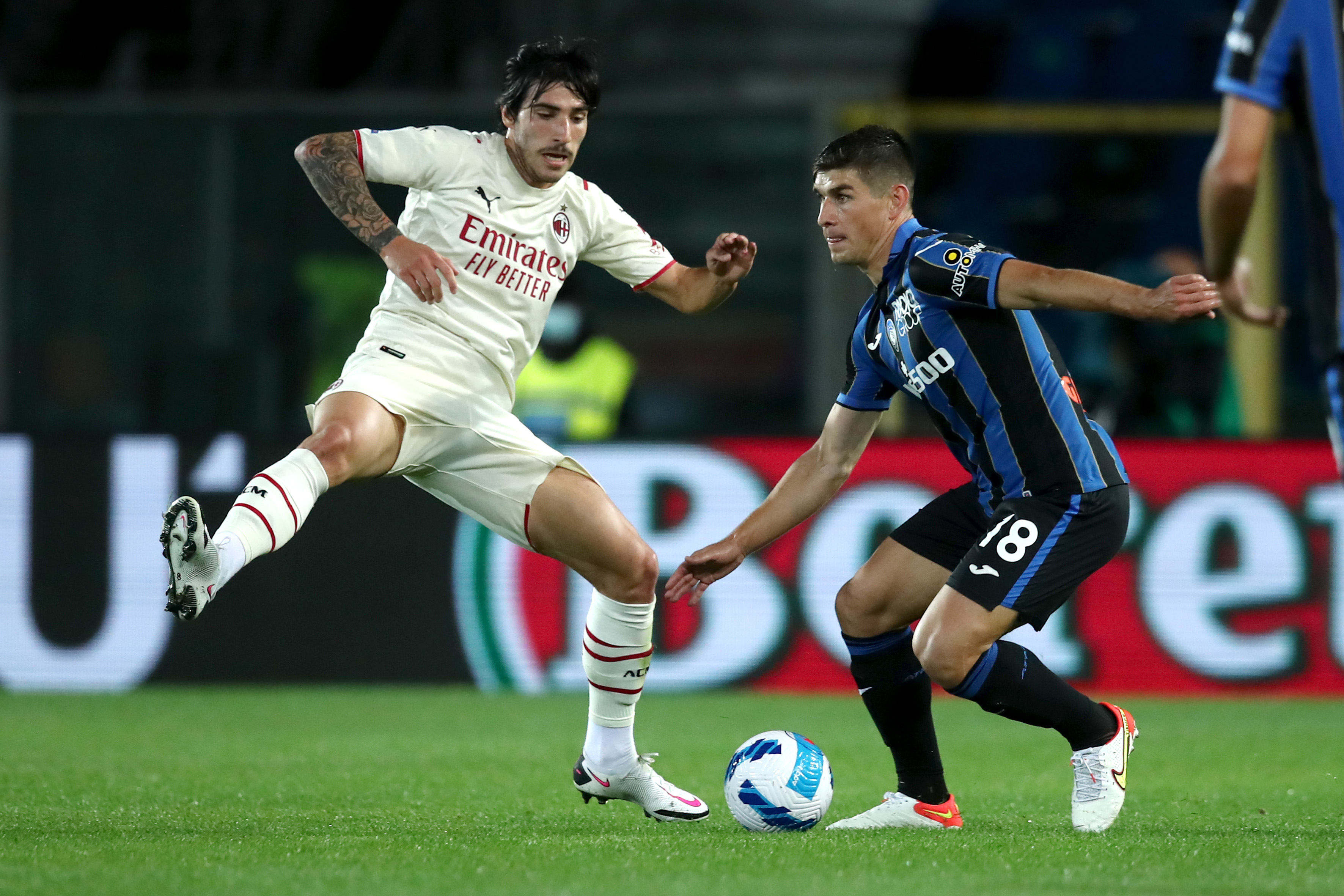 On the other hand, Atalanta lost 2-3 at home to AC Milan in their previous match and their struggles continued.

Calabria, Tonali and Leao scored for the visitors within 80 minutes to go 3-0 up. Zapata gave the hosts slight hope with an 86th minute spot kick.

Pasalic made it 3-2 deep into extra time but there was no time for result, as the late goals proved inconsequential.

Atalanta’s topsy-turvy start to the season puts them under pressure as they remain in 8th place with 11 points from 7 matches.

These two sides last met in the Serie A during the 2018-19 season where it finished goalless in Bergamo.

Where to watch the live stream and broadcast of Empoli vs Atalanta in India?

Pinamonti, Furlan and Ricci are major doubts for Empoli due to injury concerns.

Djimsiti, Hateboer, Pessina and Gosens are still on the side-lines due to injuries.

Atalanta’s inconsistent start to the season comes as a shocker given the quality in their side.

Empoli is finding their feet in the Serie A and have also been of the pace.

We expect the likes of Muriel and Malinovsky to make hay in this clash and get back to winning ways.

The hosts have the home support rallying them on but their team on paper is not able to match La Dea.

Players to watch out for: Bajrami, Mancuso, Malinovsky and Zappacosta.