Euro 2020 goals: The Euro 2020 has seen 140 goals being scored in 50 matches so far as we enter the Final of the competition where Italy face England.

The competition has seen many goal-scorers across Europe and we compiled the list for most goals per league at the Euro 2020.

Out of 140 goals, 109 goals have come from Europe’s top 5 leagues which shows the consistent strike force and ability in the top-tier leagues.

We look at this list to see which league has dominated the Euro 2020 so far: From the Ligue 1, there have been 7 goals scored in the competition.

Kasper Dolberg is the highest scorer from the Ligue 1 with 3 goals from the forward who plays for Nice FC.

He played a vital role in Denmark’s campaign as the Danes had a run which ended in the semi-final’s vs England. 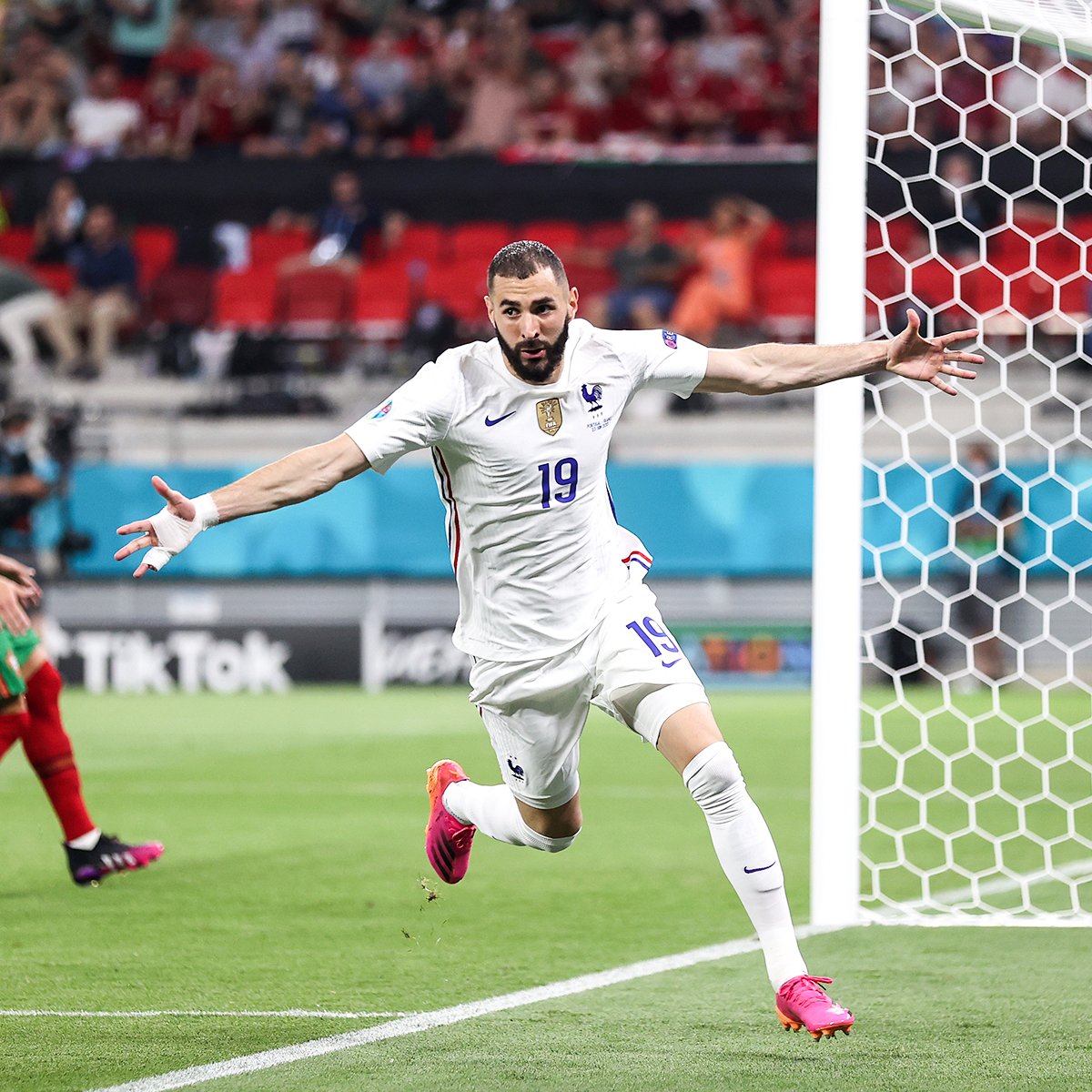 Karim Benzema enjoyed his return to the national side as he finished the top scorer from this league in the competition with 4 goals.

Real Madrid’s striker managed a brace against Portugal and Switzerland and ended as France’s top scorer. 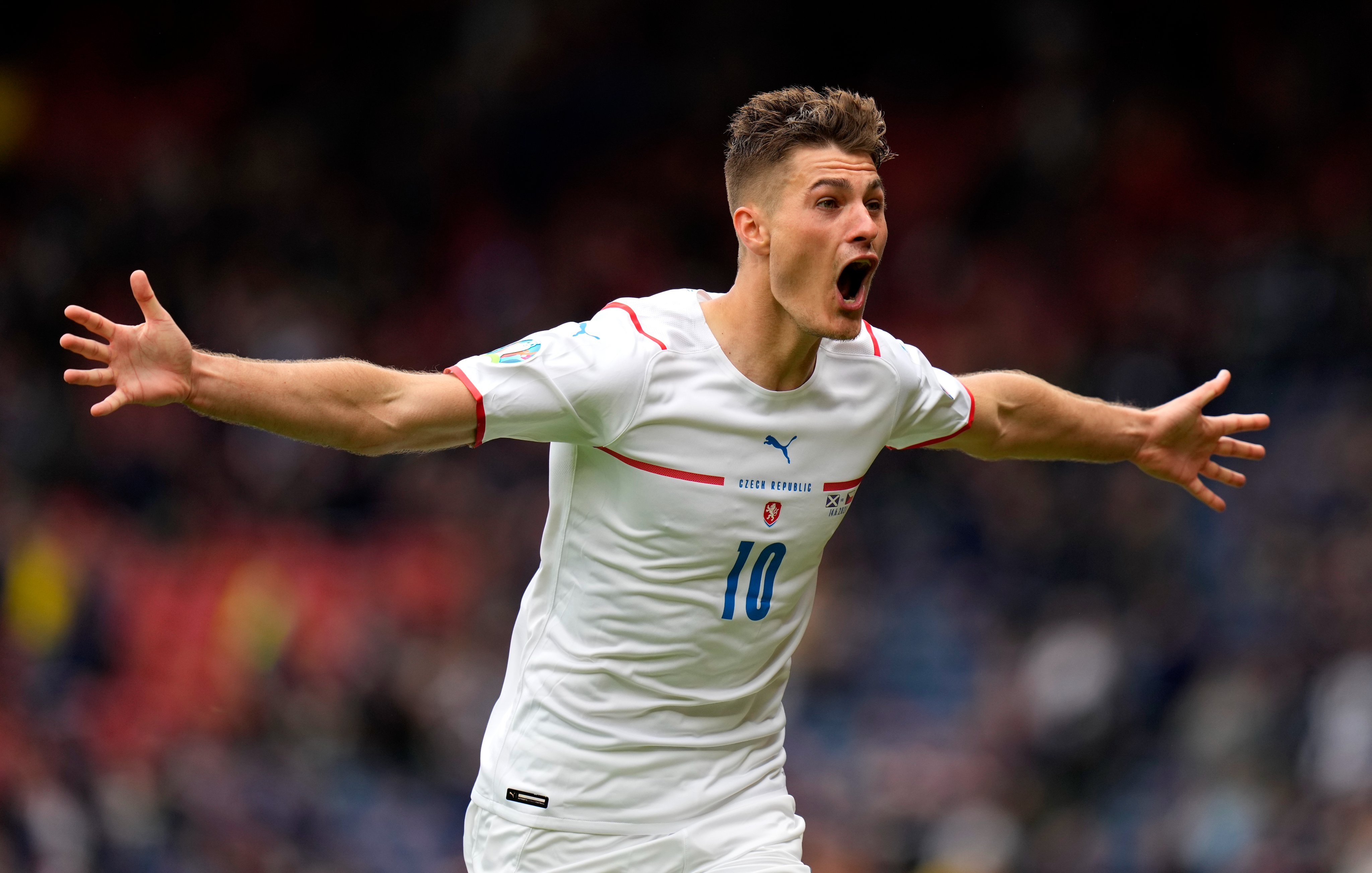 Also read: Players to score 5+ goals in the European Championships in the 21st century; check out

28 goals were scored in the Euro 2020 through the Bundesliga.

Bayer Leverkusen’s Patrik Schick is the top scorer from this league with 5 goals. 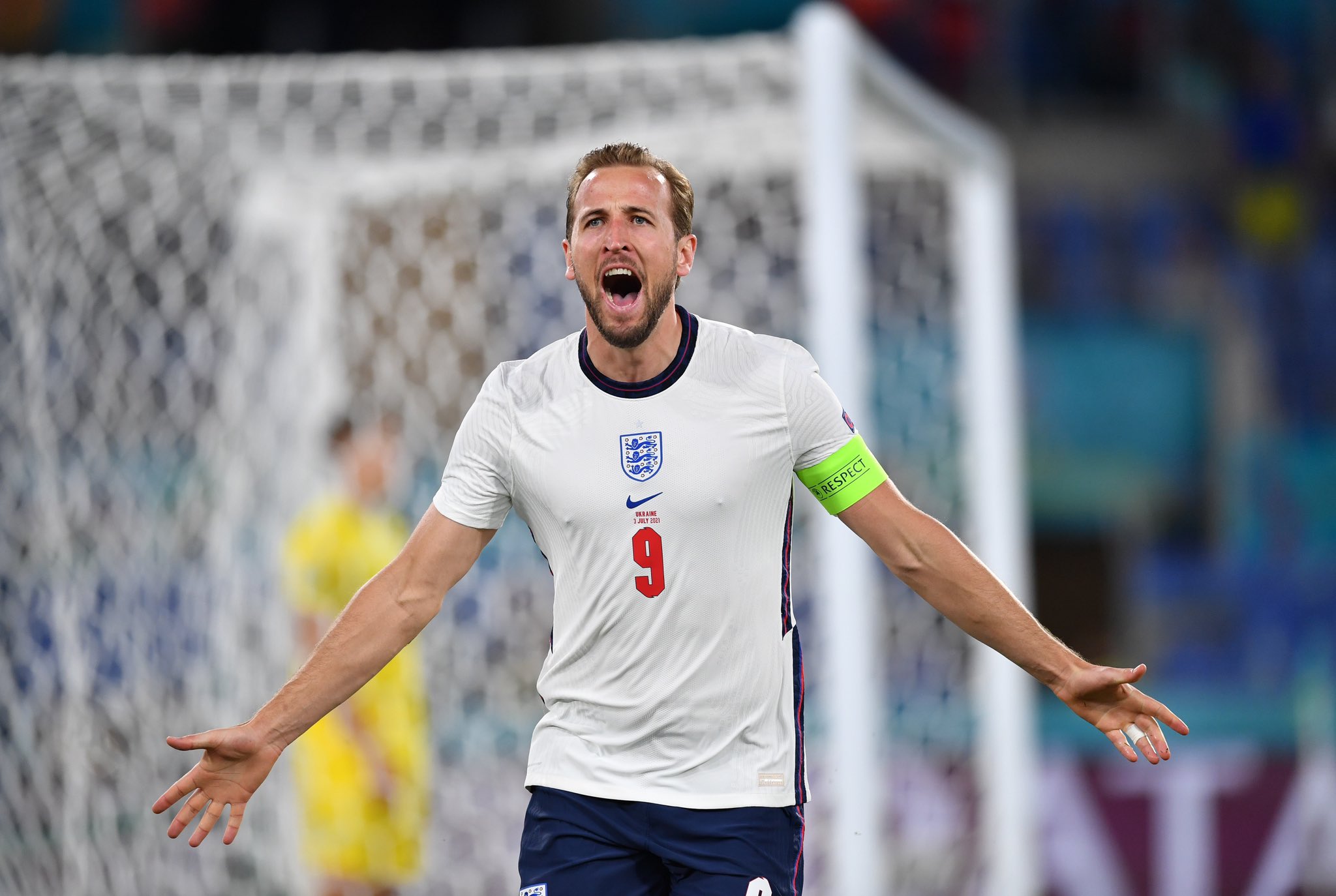 Also read: Euro 2020 Final: 5 records that England can make by winning| Check out

The Premier League has contributed the second-highest number of goals in the competition so far with 29 of them.

The likes of Kane, Sterling, Yarmolenko are some of the strikers from the English top-tier league.

Other scorers such as Shaqiri, Havertz, Christensen and Laporte also found the back of the net on occasions.

Tottenham’s Harry Kane is the top scorer from the Premier League with 4 goals. 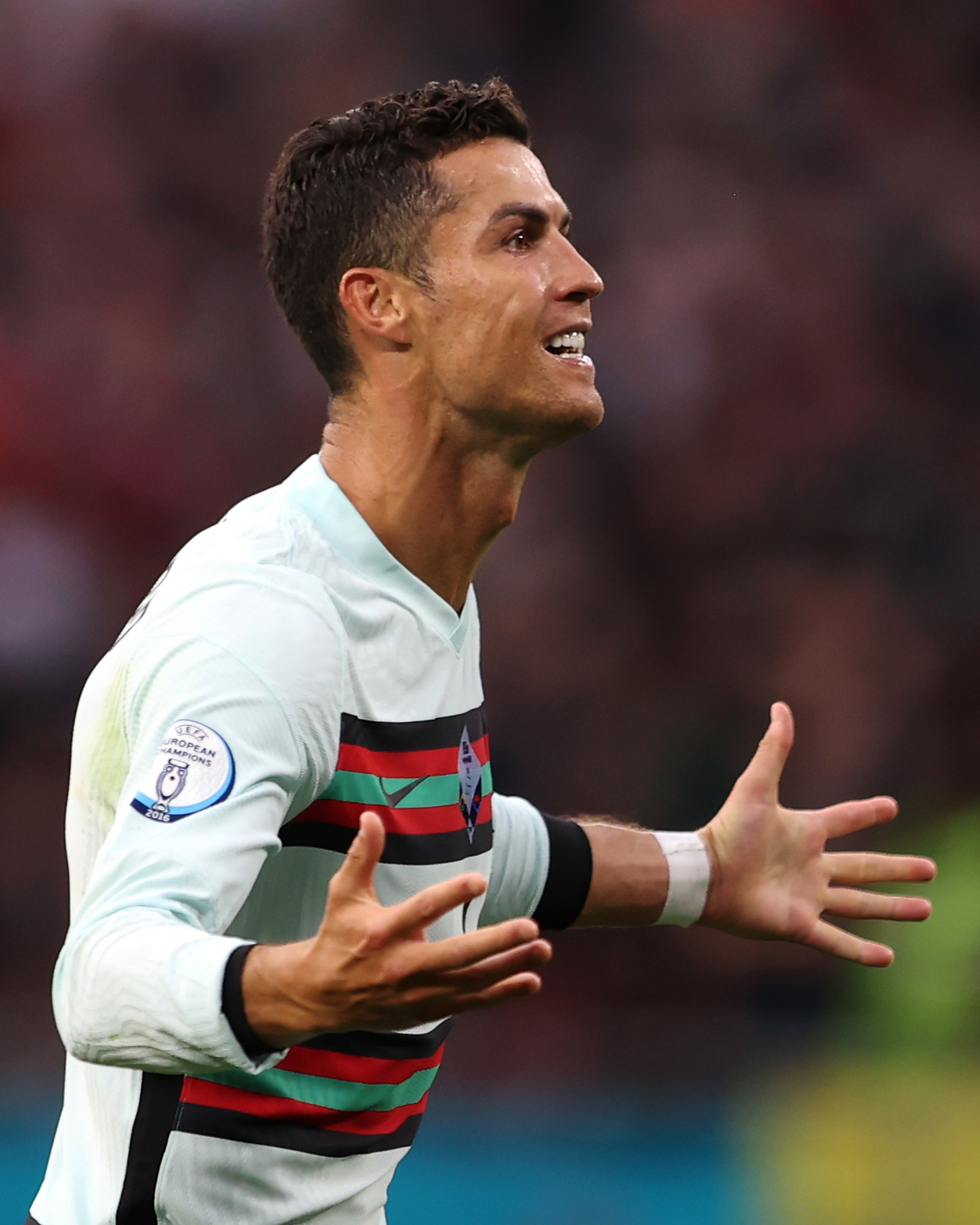 Also read: Ronaldo to win golden boot in Euro 2020? Who can beat him| Check out

The Serie A has seen the maximum contributions towards goals in the Euro 2020 with 36 goals.

Ronaldo, Lukaku, Morata and Immobile are some of the scorers from this league.

The Portugal captain remains the top scorer from the Serie A with 5 goals to his name.