Retirement is not the last straw but the first slip into the next journey for a footballer.

It is never easy to make such a decision but it’s the eventual reality of being in the business and one must satisfactorily leave the paradise with open arms.

We look at the top 5 footballers who retired in 2021 or have plans to wrap up their careers this season: 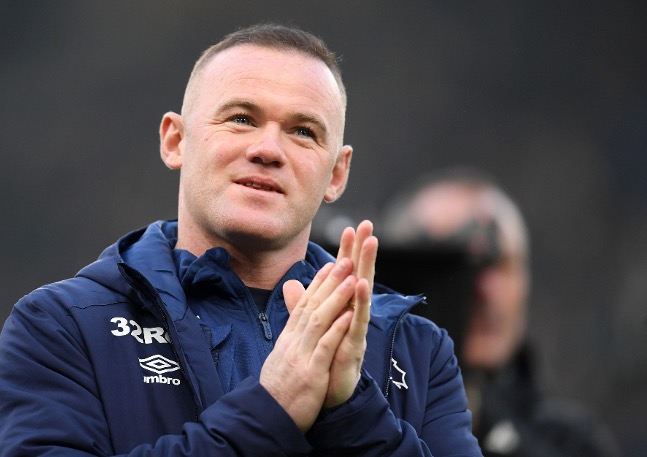 England and Manchester United’s top scorer, Wayne Rooney decided to hang up his boots at the age of 35 in early 2021.

The ex-Manchester United player wrapped up his career while plying his trade for Derby County.

Rooney made 10 appearances for the Championship side before he decided to call it quits and focus on his coaching career.

He won many accolades throughout his career and is considered one of England’s greatest strikers. 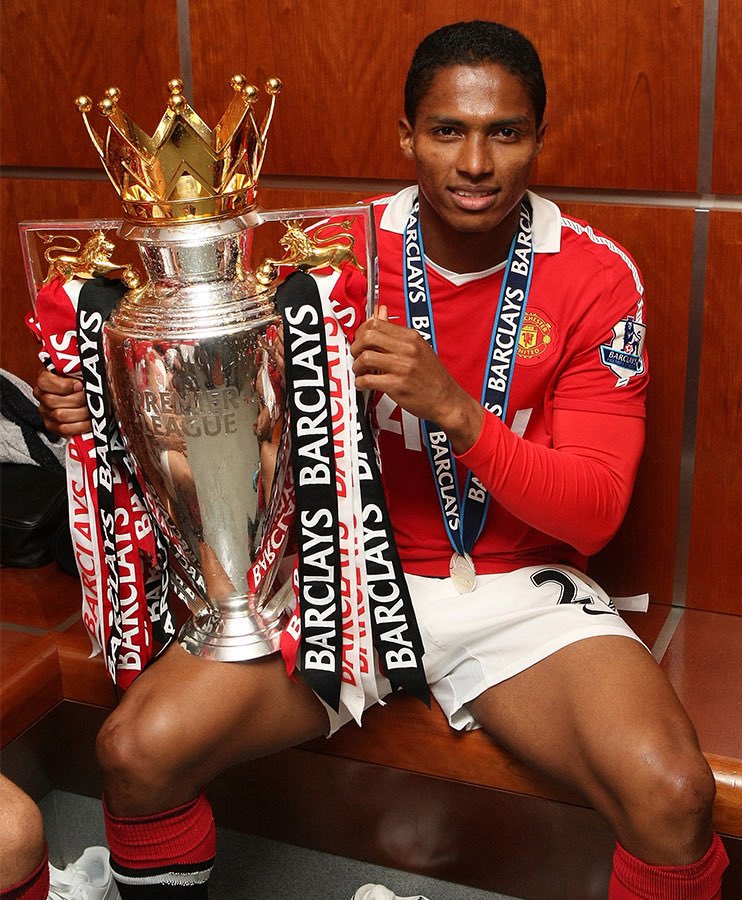 Antonio Valencia played a large part of his career for Manchester United and won many accolades during his stint.

Valencia started his senior career at El Nacional and played for 7 different clubs in his 18-year-career.

The defender made 98 appearances for his country and scored 11 goals.

He was a key-man in Manchester United’s title winning seasons as well with his leadership and gritty attitude.

He won 14 titles during his illustrious career. 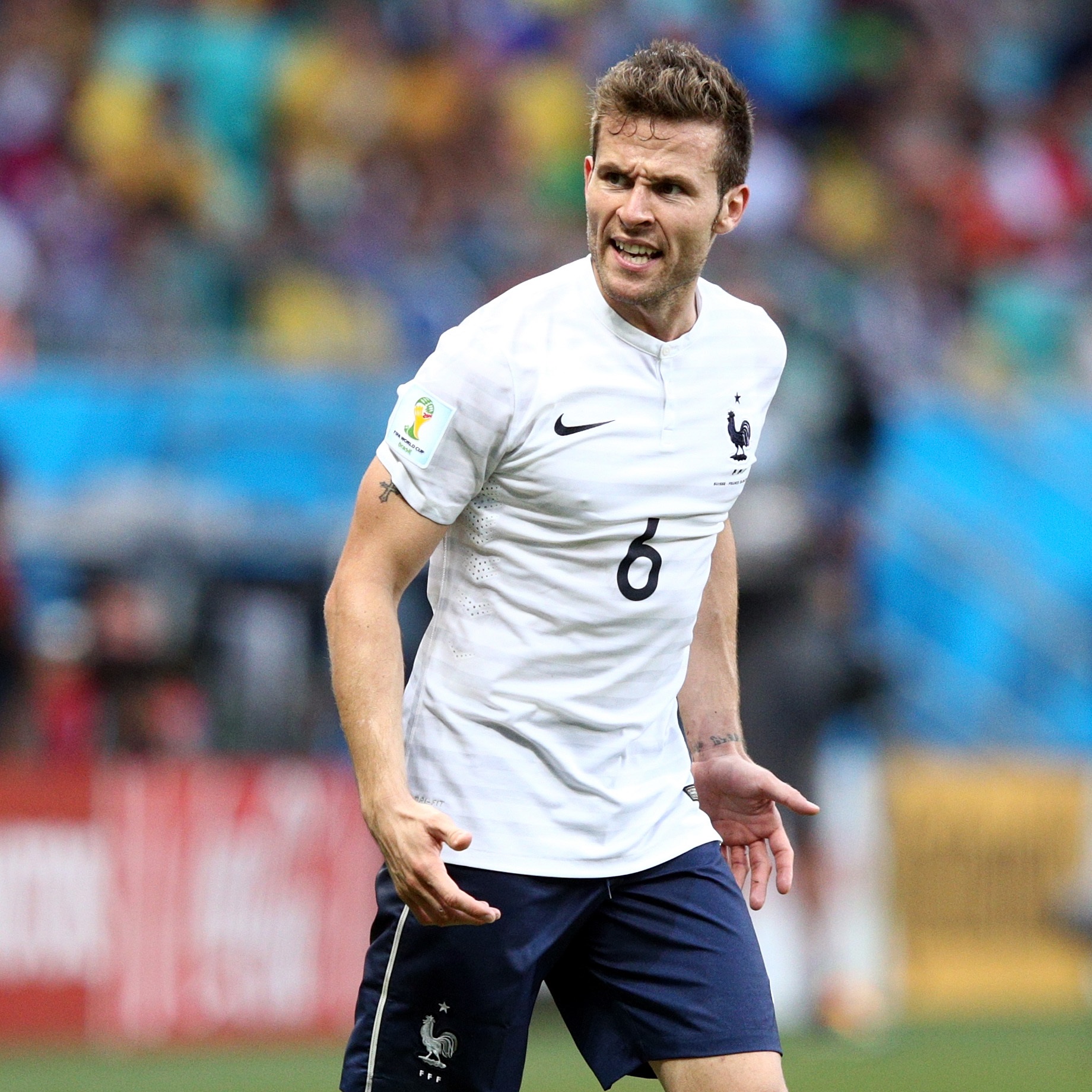 The French mid-fielder announced his retirement in 2021 at the age of 35 and completed his 17-year career as a footballer.

Cabaye was part of the French side that came runners up in Euro 2016.

He also played for Newcastle United, Lille and Paris Saint-Germain in his career.

Cabaye won 3 Ligue 1 championships with PSG and Lille and made many impactful performances for his teams.

Yohan capped on 48 occasions for the France National team as well.

In the Premier League, he made 175 appearances and scored 26 goals for Newcastle United and Crystal Palace.

The Frenchman finished his career at Saint-Etienne in France. 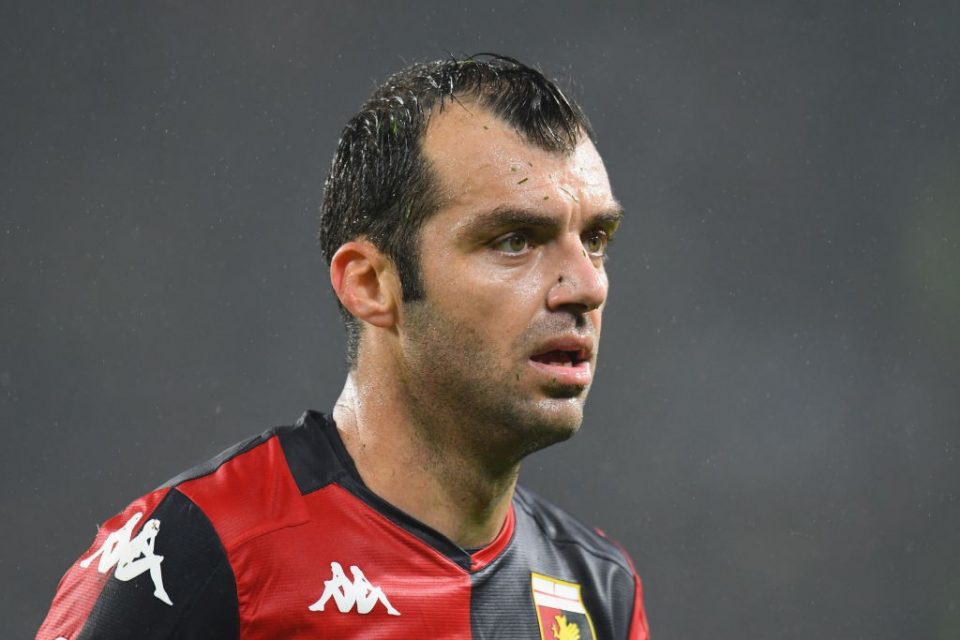 The Macedonia international is set to retire in 2021 after the Euro championship.

Pandev played a major part in helping his nation qualify for their first international tournament.

Pandev won 9 trophies in his career which includes the treble winning season for Inter.

Goran was a quick, creative and hard-working footballer with good technique.

He is considered to be one of the greatest Macedonian players of all time.

Goran Pandev’s versatility is his best feature as he can play all around the park with utmost confidence and ability.

The Macedonian played for 8 clubs in his illustrious career and won major accolades along the way.

He would hope to help his side perform well in the upcoming Euros before he calls it quits. 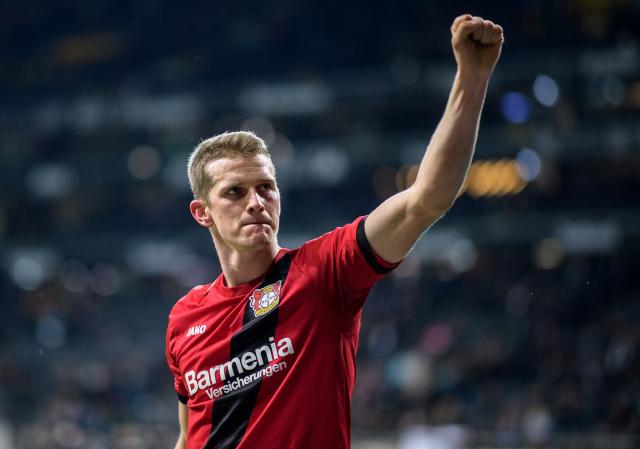 One half of the German twins, Lars Bender announced his retirement from football in 2021.

The Bayer Leverkusen player made 255 appearances for Leverkusen in the Bundesliga and scored 26 goals.

He made 19 appearances for Die Mannschaft and scored 4 goals.

The German was known for his good tackling, passing and ball interception.