Honduras vs Jamaica: It’s a battle between the bottom two sides as Honduras faces Jamaica in the World Cup Qualifiers on Thursday, hoping for a first win.

Honduras come into this after a 3-0 away loss to Mexico in their previous match, which continues their poor qualification campaign. 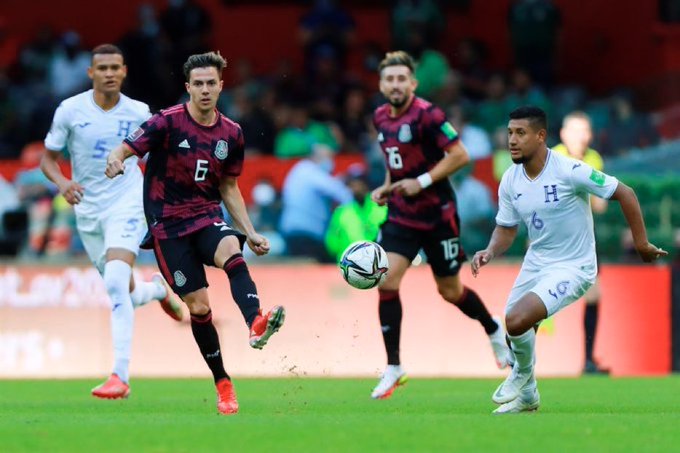 Cordova, Mori and Lozano found the back of the net for the Mexican side as Honduras suffered yet another defeat in the qualifiers.

With 3 points from 5 points, they stand in 7th place with only pride to play for.

On the other hand, Jamaica held Canada to a goalless draw at home in their last match. 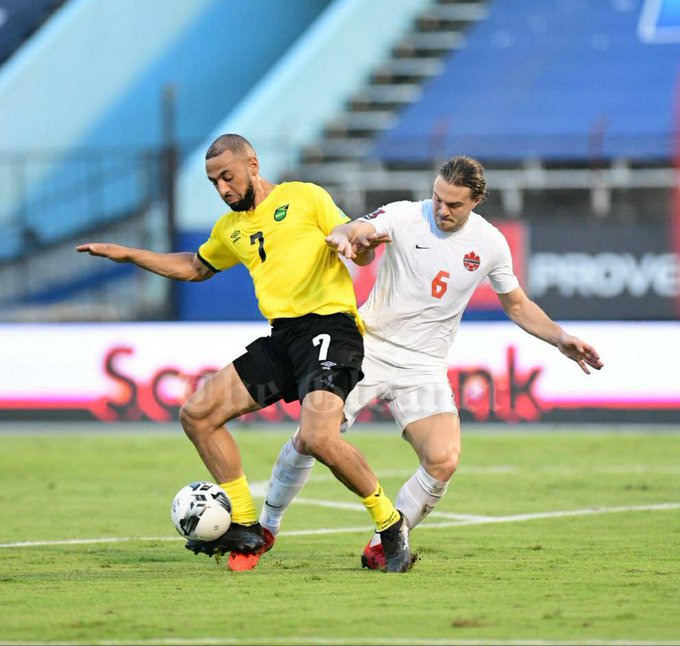 This stretched their winless streak to 7 matches in succession.

Neither side has won in these qualifiers and one side could well pick up their first 3 points of the campaign.

Where to watch the live stream and broadcast of Honduras vs Jamaica in India?

Figueroa is suspended for Honduras after he received a red card against Mexico.

Powell is the sole absentee for the visitors ahead of this clash as he suffered a hamstring injury.

Honduras and Jamaica have been on an incredibly poor winless streak of 7 games each which makes them equals here.

We do not expect a high goal-scoring clash but a draw seems favourable given neither side’s inability to provide composed performances.

The morale will be low in both camps and turning it around is still a distance away.