Lazio vs Inter: Lazio eyes a return to winning ways when they welcome Inter Milan for their next Serie A match on Saturday at the Stadio Olimpico.

Lazio will look to get back on track following a 3-0 away defeat to Bologna in their previous Serie A match. 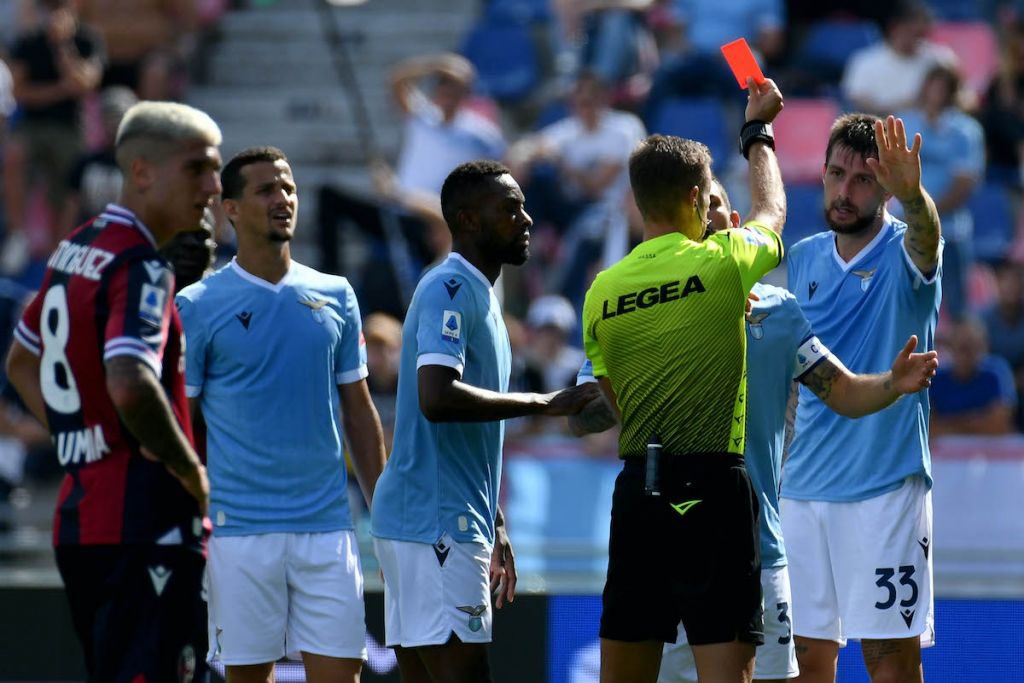 Goals from Barrow, Theate and Hickey ensured a 2nd loss of the campaign for the White and Sky Blues which left them in 6th place with 11 points from 7 matches. 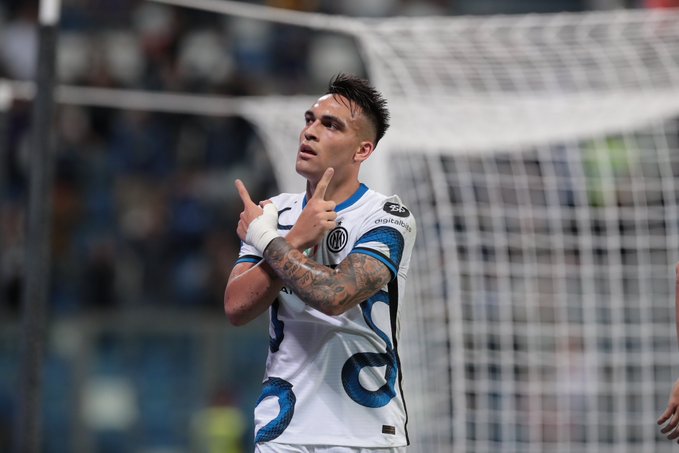 On the other hand, Inter found a return to winning ways when they beat Sassuolo away 2-1 after having played out successive draws.

Berardi scored for the hosts but second half efforts from Dzeko and Martinez ensured the win for the champions.

Inter is 3rd in the table with 17 points from 7 matches and remain one of the three sides yet to lose this season.

Both sides met in the Serie A earlier this year in February where Inter Milan won 3-1 at home.

🦢 | EDIN@EdDzeko is the first player, in his first campaign for the Nerazzurri, to have scored at least 6⃣ goals in Inter’s first 7⃣ @SerieA_EN games of the season since @Ronaldo in 1997/98.#SassuoloInter #ForzaInter pic.twitter.com/HOA2ypzZJk

Where to watch the live stream and broadcast of Lazio vs Inter in India?

The match is live streamed on the Voot Select App or Jio TV.

Zaccagni is out of this one due to injury concerns while Acerbi is suspended after he picked up 2 yellows against Bologna.

Brazao is ruled out for Inter while there are doubts over the availability of Sensi and Correa.

This should be a good contest given both sides have performed well this season.

In recent weeks, both sides have clicked and gained positive results.

There is a blend of attacking and solidity in either side and hence, we can expect a hard-fought draw.

Lazio is a determined bunch and with the home support, they will make it difficult for the champions.

Players to watch out for: Pedro, Anderson, Dzeko and Calhanoglu.