Leicester vs Legia: Leicester eye a turnaround in Group C of their Europa League campaign when they face Legia Warszawa at home on Friday.

Leicester drew 1-1 at home vs Spartak on MD 4 which dropped them to the bottom of the table in their group. 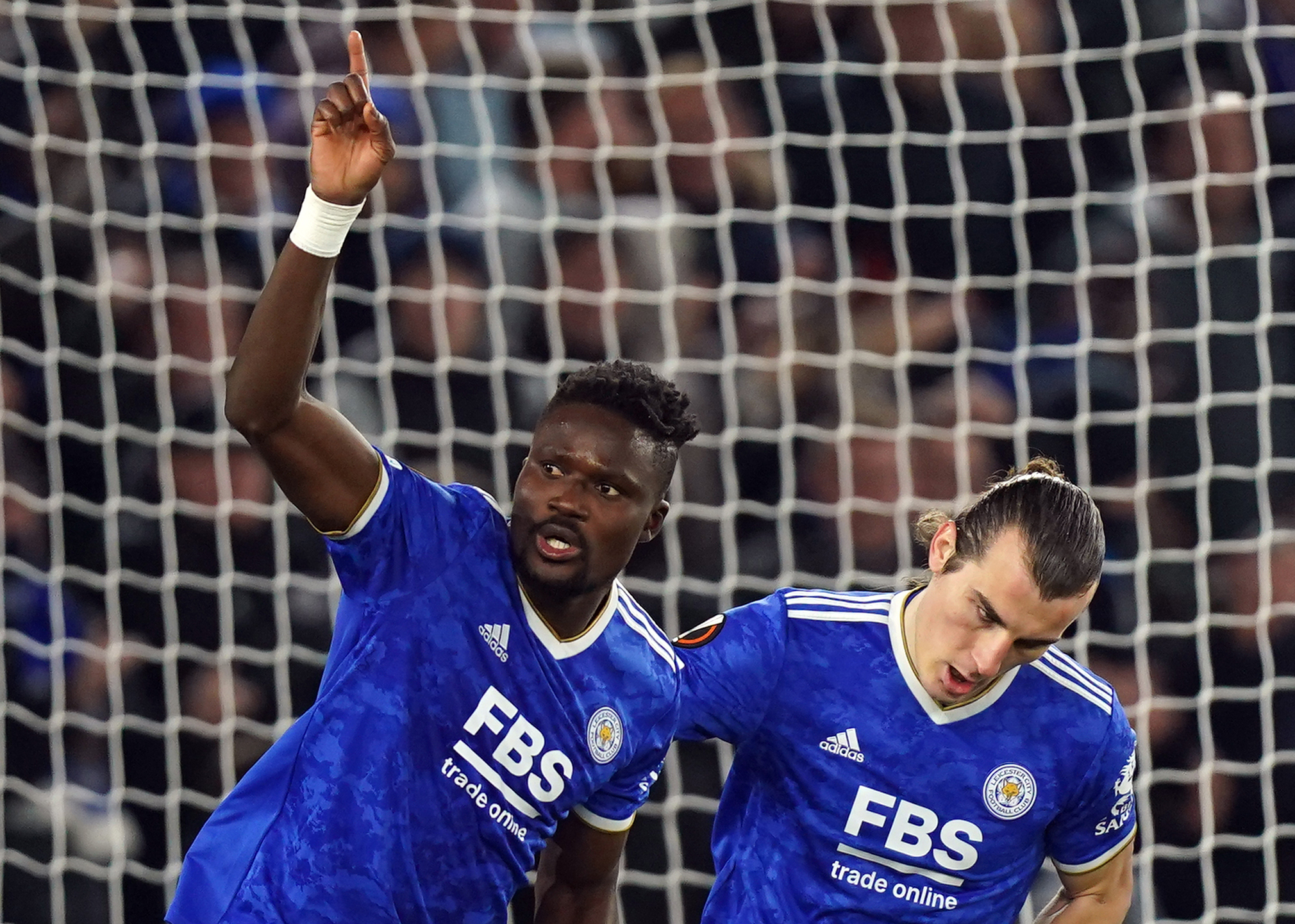 Amartey and Moses scored for either side to ensure a share of the spoils.

With 5 points from 4 matches, Leicester needs to win both their remaining matches to keep their qualification hopes alive.

On the other hand, Legia Warszawa were beaten convincingly at home 4-1 by Napoli to put their hopes of qualification hanging by a thread. 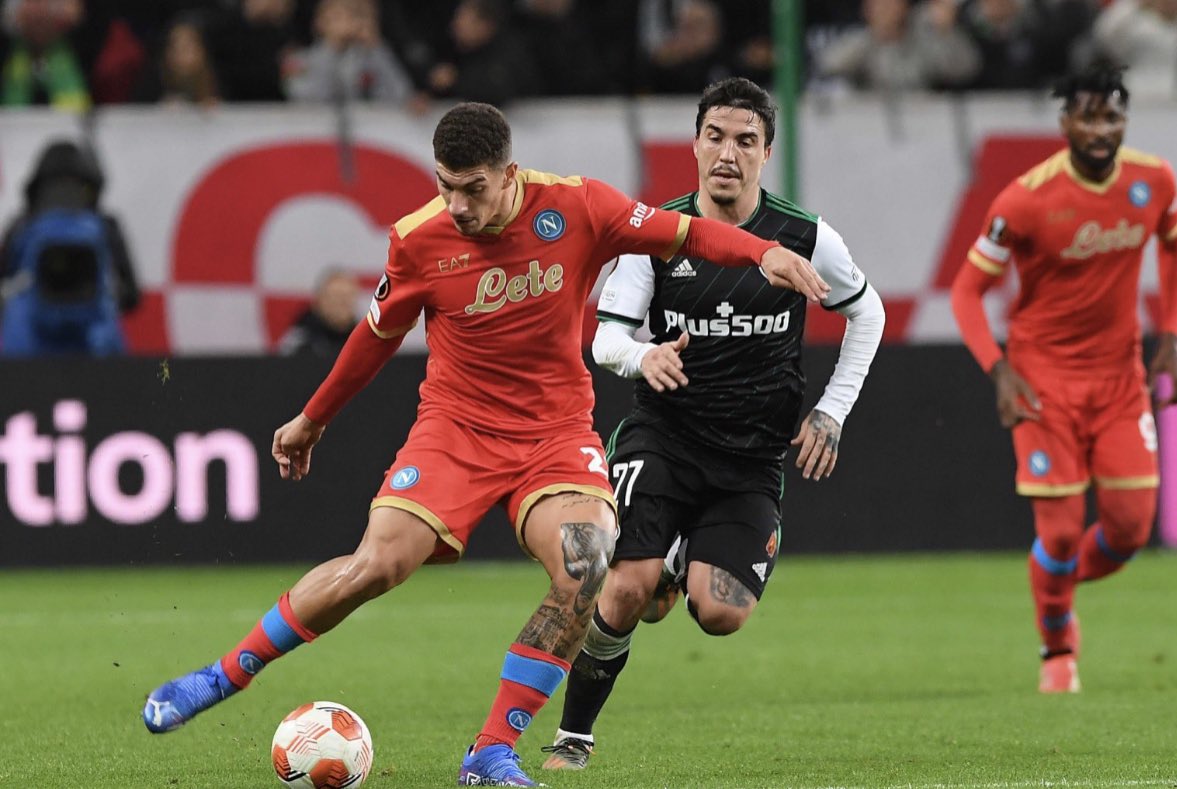 Emreli’s first half effort for Legia turned out to be a consolation effort as Zielinski, Mertens, Lozano and Ounas’ second half goals inflicted a 2nd loss on the hosts.

Legia is in 3rd place with 6 points from 4 matches and like their opponents need to win their remaining matches to keep their hopes alive.Hence, it is an all or nothing situation where both teams only have one option ahead.

Both sides last met at the home of Legia on MD 2, where the hosts won 1-0 through Emreli’s first half goal.

Disappointment in Warsaw for the Foxes…

Just one point from their first two #UEL group games.

Where to watch the live stream and broadcast of Leicester vs Legia in India?

Justin, Pereira, Fofana and Tielemans are ruled out of contention for the Foxes due to injuries.

Boruc, Kapustka, Hanna and Nawrocki are set to miss out for Legia ahead of this one as they recover from their respective issues.

Josue is suspended for the visitors after he picked up his 2nd yellow card in the group stages.

The group is tantalizingly poised with not much to choose from between the 4 sides.

Foxes are in home comforts and we expect the home crowd to rally them on and help them get the desired result.

A win for the hosts is foreseen comfortably.

Players to watch out for: Iheanacho, Daka, Mladenovic and Emreli.