Leicester vs Man United: Manchester City need to tighten up the screws as they face Leicester City at the King Power in the Premier League on Saturday.

Leicester City’s inconsistent start to the season continues with a 2-2 draw at Selhurst Park against Crystal Palace prior to the international break. 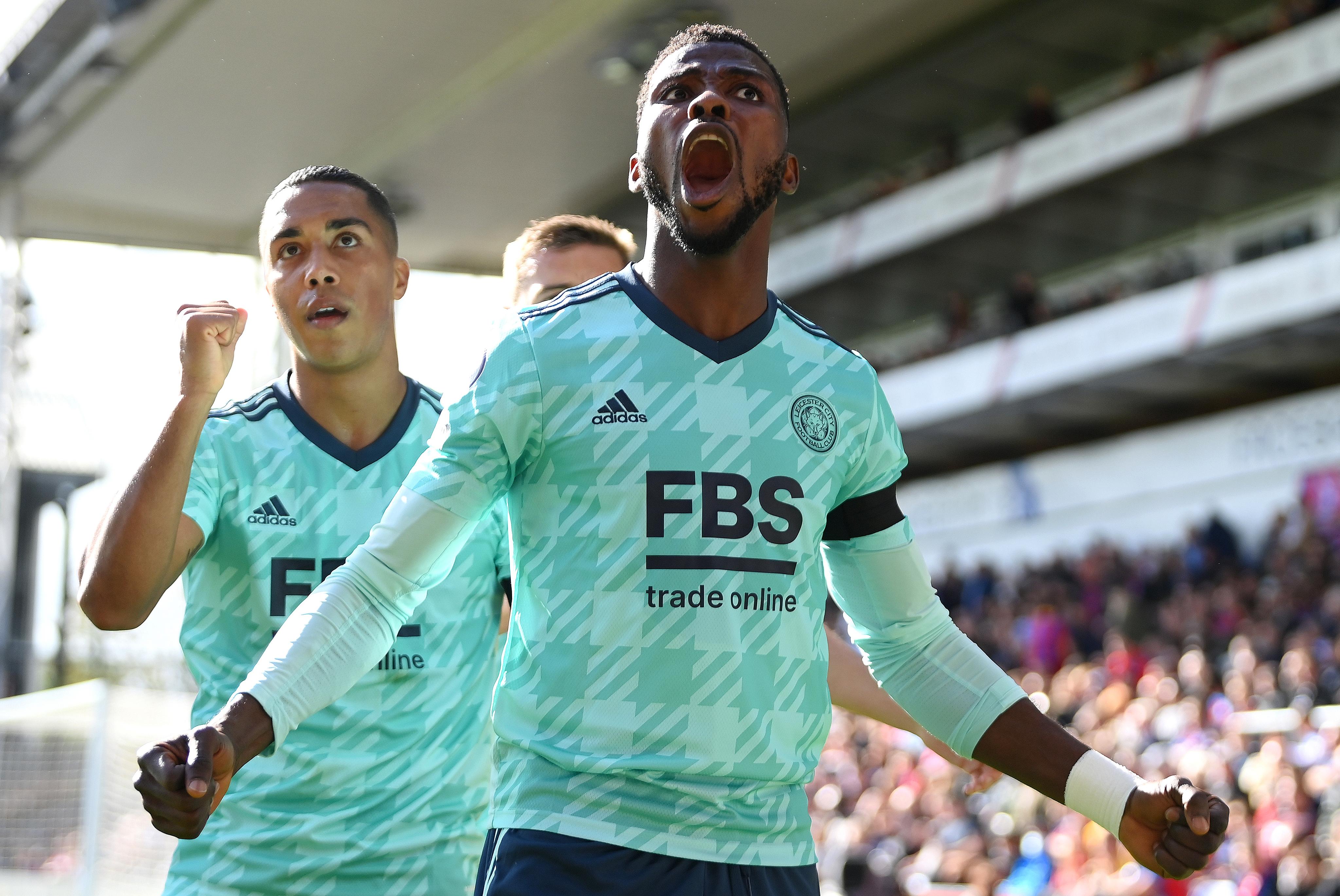 Iheanacho and Vardy’s first half efforts were cancelled out by Olise and Schlupp in the second half as both sides picked up a point each.

This kept Leicester tottering in 13th place with 8 points from 7 matches, having won only 1 of their last 5 matches across competitions.

On the other hand, Manchester United were held to a 1-1 draw at home against Everton and dropped their intensity a bit in recent weeks. 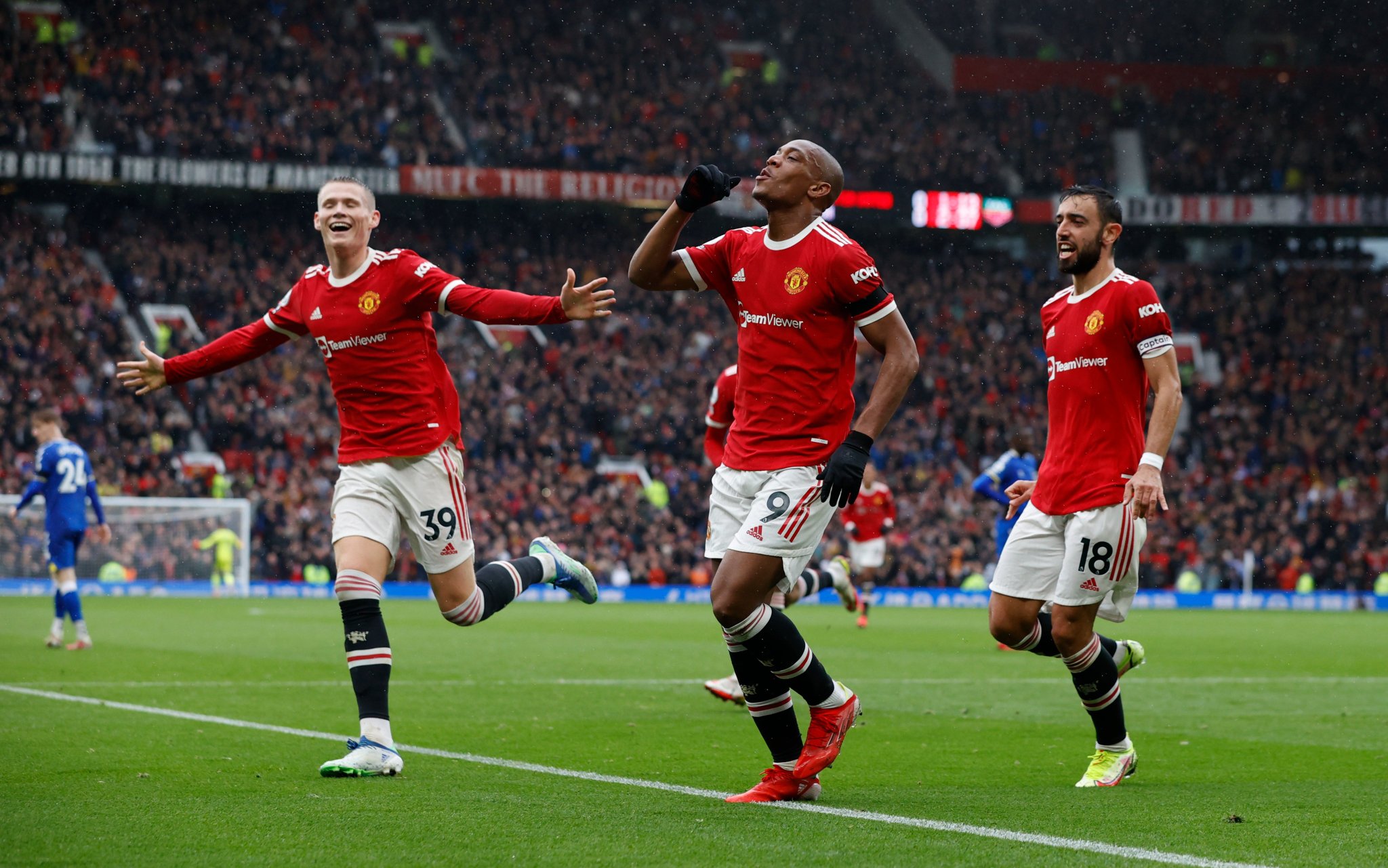 Martial’s goal was cancelled out by Townsend as the Red Devils yet again dropped points at home.

The Red Devils has a number of difficult fixtures coming up; hence a string of positive results is the requirement.

Man United is 4th in the table with 14 points from 7 matches.

Both sides last met in May for an EPL clash at Old Trafford where Man United lost 1-2 to the Foxes.

Presenting the winner of our September award: @Cristiano 🏆 #MUFC pic.twitter.com/REBBEpDsR8

🚨 ANOTHER RECORD FOR CRISTIANO RONALDO 🚨

Cristiano is now the all-time hat-trick leader in men’s international football with 10 🎩 pic.twitter.com/IuQyCWQDSm

Where to watch the live stream and broadcast of Leicester vs Man United in India?

The match is live streamed on the Hotstar VIP App, Jio TV, while the broadcast is on Star Sports Select 1.

Fofana, Justin, Ndidi are injured at the moment and miss out for the Foxes while Evans is a doubt due to illness.

Varane adds himself to the casualty list for the visitors after he picked up a groin injury on international duty. Along with him; Maguire misses out.

Rashford and Amad returned to training and could feature.

Cavani and Fred are on international duty and expected to miss this clash due to their matches kicking off late.

Leicester’s defensive lapses and inconsistencies have pegged them back this season.

Meanwhile, the Red Devils would be ever so hungry to get back to winning ways given their squad and capabilities.

We expect Man United to gain ground by clinching the three points at the King Power.

Players to watch out for: Vardy, Iheanacho, Pogba and Ronaldo.