Liverpool vs Porto: Liverpool aim to keep their winning run alive when they face Porto on MD 5 in the UEFA Champions League on Thursday.

Liverpool secured qualification to the Round of 16 on MD 4 when they beat Atletico Madrid at home 2-0. 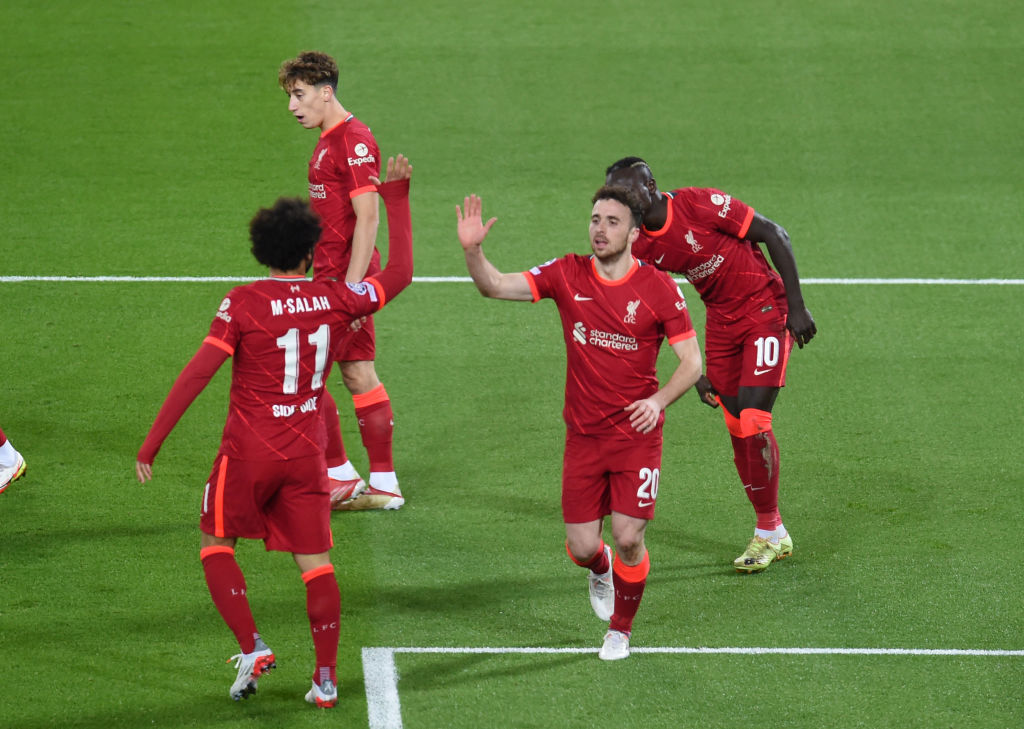 Jota and Mané were the scorers for the Reds as they made it 4 wins out of 4 matches and are on top of Group B with 12 points.

However, in their last 5 matches they have been inconsistent with their results across competitions and would look to attain better consistency.

On the other hand, Porto is 2nd in the table with 5 points from 4 matches following their 1-1 stalemate against Milan away last time out. 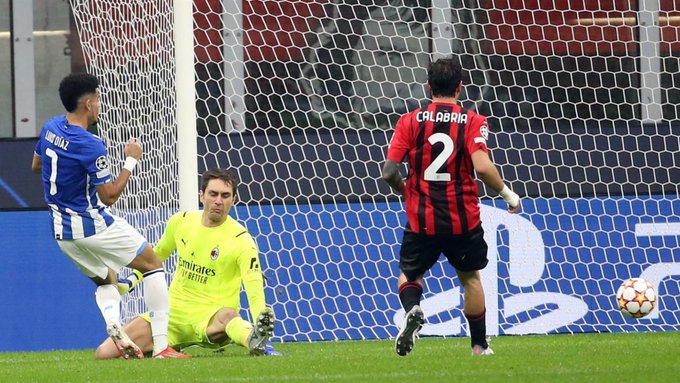 Diaz and Mbemba(og) scored for either side to share the spoils. Porto have it all to do in this one as they have Atletico creeping up behind them; with only a point’s difference.

Hence, Porto need to get the win tonight to keep their qualification hopes alive.

Both sides last met on MD 2 in Porto, where Liverpool humbled the hosts with a 5-1 victory.

Where to watch the live stream and broadcast of Liverpool vs Porto in India?

The match is live streamed on the Sony LIV App or Jio TV; while the broadcast is on Sony TEN 1.

Jones, Elliot, Gomez, Firmino are absentees for the Reds due to injuries while Keita is a doubt through a hamstring injury.

Marcano is the sole absentee for Porto due to leg injury.

Liverpool looked and performed head and shoulders above every other opponent in their group and could use this as a clash for players to get game time.

Porto has not been at their best but still have a chance to make it through which they must use.

But Liverpool is too strong for the visitors and we expect a straightforward win for them.

Players to watch out for: Mané, Salah, Taremi and Evanilson.