Lokomotiv vs Lazio: Lazio look to keep their qualification hopes alive when they travel to face Lokomotiv in the Europa League on Thursday.

Lokomotiv comes into this after a 1-1 away draw vs Galatasaray in their previous Europa League clash on MD 4. 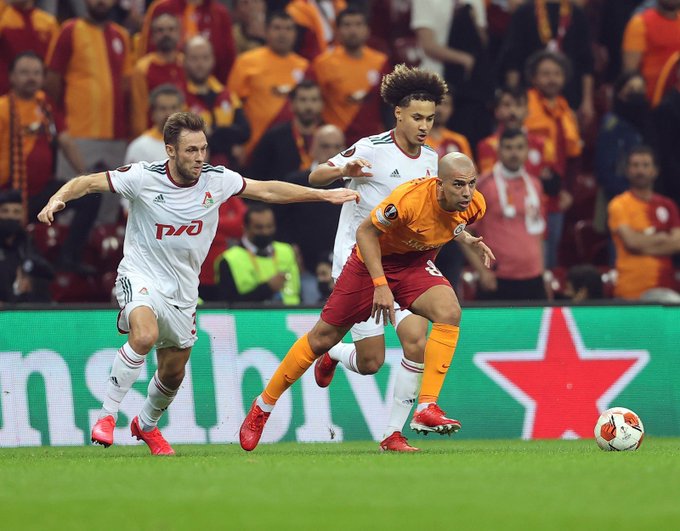 Feghouli and Kamano scored for either side to ensure a share of the spoils, leaving Lokomotiv winless in the campaign.

With 2 points from 4 matches, the Russian side need wins from their remaining matches to stay alive.

On the other hand, Lazio played out a 2-2 away draw vs Marseille on MD 4 to keep themselves in 2nd place in the Group E table. 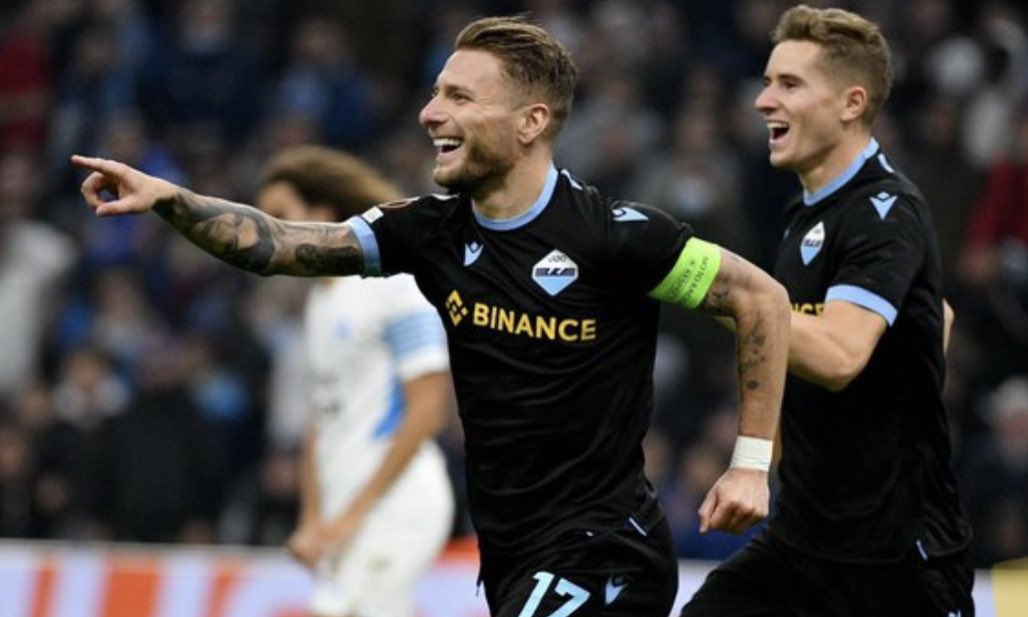 Milik and Payet’s goals were cancelled out by Anderson and Immobile to ensure a share of the spoils.

Lazio is 2nd in the table as mentioned with 5 points from 4 matches and a win tonight makes them favourites to qualify for the next round.

There is plenty to play for both teams ahead of this one. Hence, we can expect a riveting contest.

Both sides last met on MD 2, where Lazio won 2-0 at home through efforts from Basic and Patric in the first half.

Where to watch the live stream and broadcast of Lokomotiv vs Lazio in India?

Miranchuk, Anjorin, Smolov, Zhemaketdinov, Magkeev and Luis are all ruled out of contention for the hosts due to injuries.

Adekanye is the sole absentee for Lazio due to meniscus injury. Marusic is in isolation due to Covid-19 contraction.

Lokomotiv has a number of players out due to injury, which puts them on the backfoot before the game begins.

Lazio has been playing pretty well this season and look a competitive unit in the Europa League. With quality in their ranks, we expect an away win for them.

Players to watch out for: Kamano, Petrov, Pedro and Anderson.