Man City vs Burnley: Manchester City are back in home comforts as they welcome struggling side, Burnley for the Premier League match on Saturday.

Manchester City come into this after an exhilarating 2-2 away draw against Liverpool prior to the international break in the EPL. 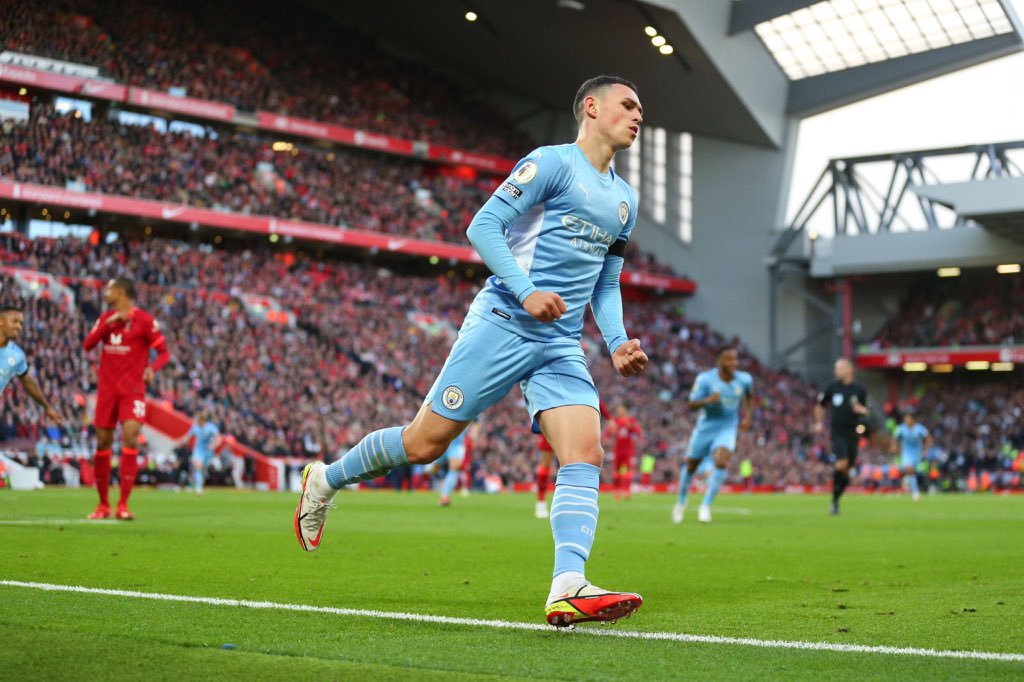 Foden and De Bruyne scored for the visitors while Mané and Salah found the back of the net for the Reds as both sides shared the spoils.

Prior to this, Man City were beaten by PSG away 2-0 in the UCL and need a return to winning ways soon.

Pep Guardiola’s side are in 3rd place on the EPL table with 14 points from 7 matches. 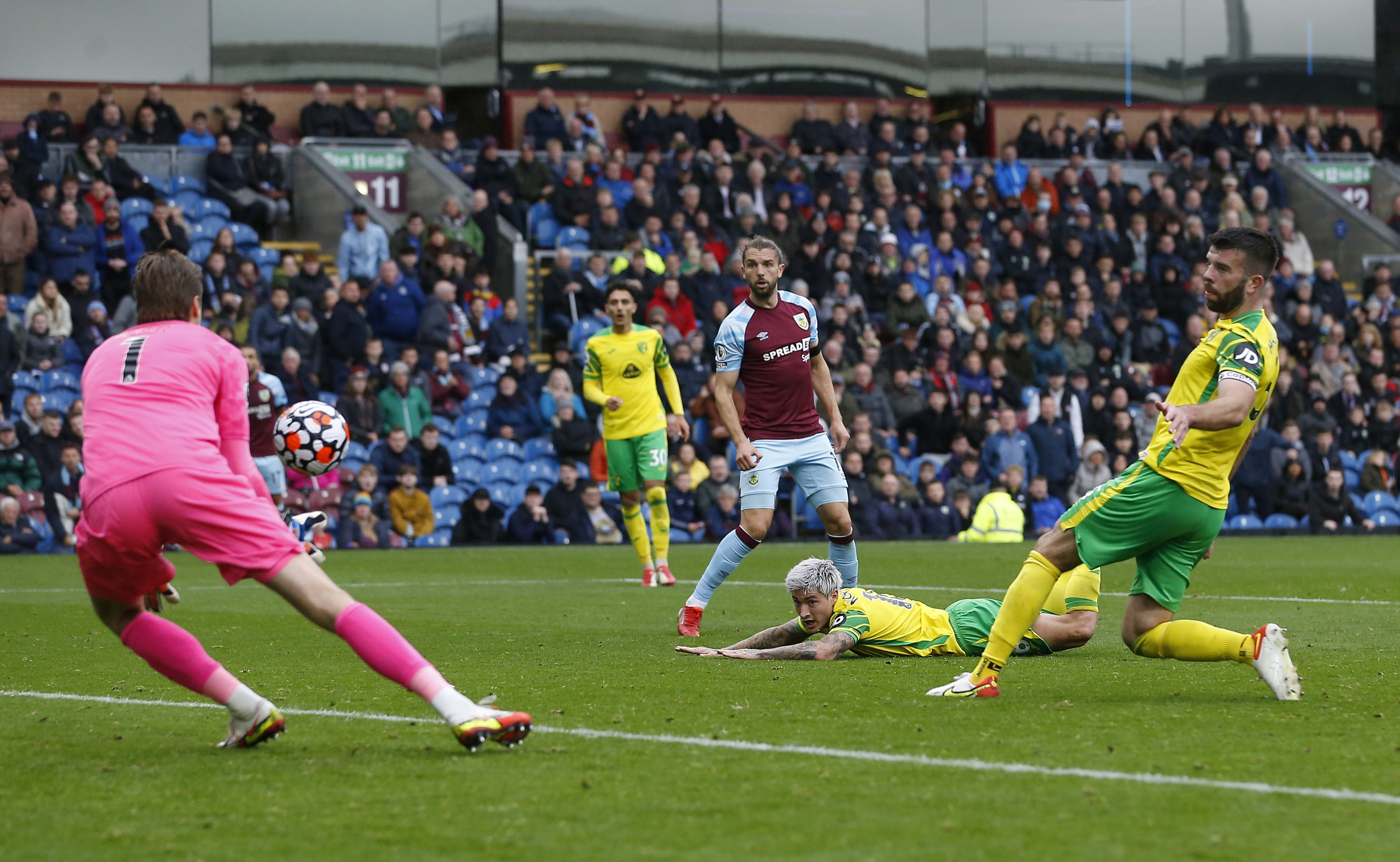 On the other hand, Burnley picked up another valuable point against Norwich as they played out a goalless draw.

Even after successive draws, the Clarets are struggling in the 18th place with just 3 points from the season and remain one of the four sides yet to pick up a win.

Both sides met in the EPL last season earlier this year where City won 2-0 away through strikes from Jesus and Sterling.

No clubs have more Ballon d’or nominees than Man City and Chelsea 🏆 pic.twitter.com/TkGDdpKq8v

Where to watch the live stream and broadcast of Man City vs Burnley in India?

The match is live streamed on the Hotstar VIP App, Jio TV, while the broadcast is on Star Sports Select 2.

Zinchenko and Gündogan remain doubts for this one as they recover from injuries while Mendy’s disciplinary action keeps him out of contention.

Jesus, Ederson are on international duty and miss this clash.

Stephens remains the sole doubt for the Clarets ahead of this clash due to ankle injury.

Manchester City is expected to cake walk this one given Burnley’s poor performances and City’s need to keep pressure on the teams above them.

The likes of Grealish, De Bruyne should have a field day and rake in a few as their side is way too formidable for Burnley.

Players to watch out for: De Bruyne, Grealish, Wood and McNeil.