Man City vs PSG: It’s a tussle at the top of Group A as Manchester City welcome PSG on Thursday for a crucial groups stage match in the Champions League.

Manchester City come into this after beating Club Brugge at home 4-1 in their previous MD 4 clash. 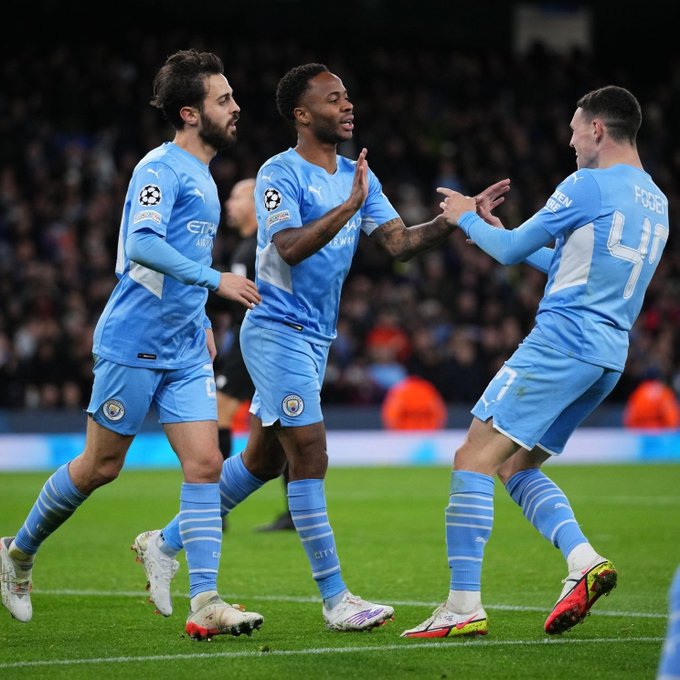 Foden, Mahrez, Sterling and Jesus were the scorers for the hosts as they picked up a 3rd win of the campaign.

This win sent them to the top of the table with 9 points from 4 matches, having to win only one more to secure qualification.

On the other hand, PSG dropped points in their last match after a 2-2 away draw against RB Leipzig.

Nkunku scored the opener before Wijnaldum scored twice for the visitors but a late penalty from Szoboszlai ensured a share of the spoils in Germany.

The draw kept PSG in 2nd place with 8 points from 4 matches, with them needing a win as well to keep their qualification within their hands.

It’s a repeat of the UCL semi-finals last season where City triumphed over the French team.

Both sides last met on MD 2, where PSG won 2-0 at home through goals from Gueye and Messi in either half.

Where to watch the live stream and broadcast of Man City vs PSG in India?

Torres is out for the hosts due to injury while De Bruyne is in isolation after he contracted Covid-19.

Rafinha, Letellier and Draxler are out of contention for PSG ahead of this one.

Man City have picked up after a decent start to the season with important performances. They look a solid team with all aspects covered.

PSG have the fab 3 in their side but have lacked to come together as a unit this season. It will be a challenge to do well in this season given the quality in their ranks.

We expect this to be a goal-fest given the way it has been panned out in recent times. But see Man City clinching this due to PSG’s leaky defence.

Players to watch out for: Gündogan, Foden, Messi and Mbappé.