Man United vs Aston Villa: Manchester United look to go to the top of the table when they welcome Aston Villa in the Premier League on Saturday.

Manchester United look to get back to winning ways following a mid-week League cup exit in the 3rd round against West Ham United at home.

The Red Devils are under pressure to pick up a trophy this season after the long gap but with the knockout, they have 3 left to compete for. 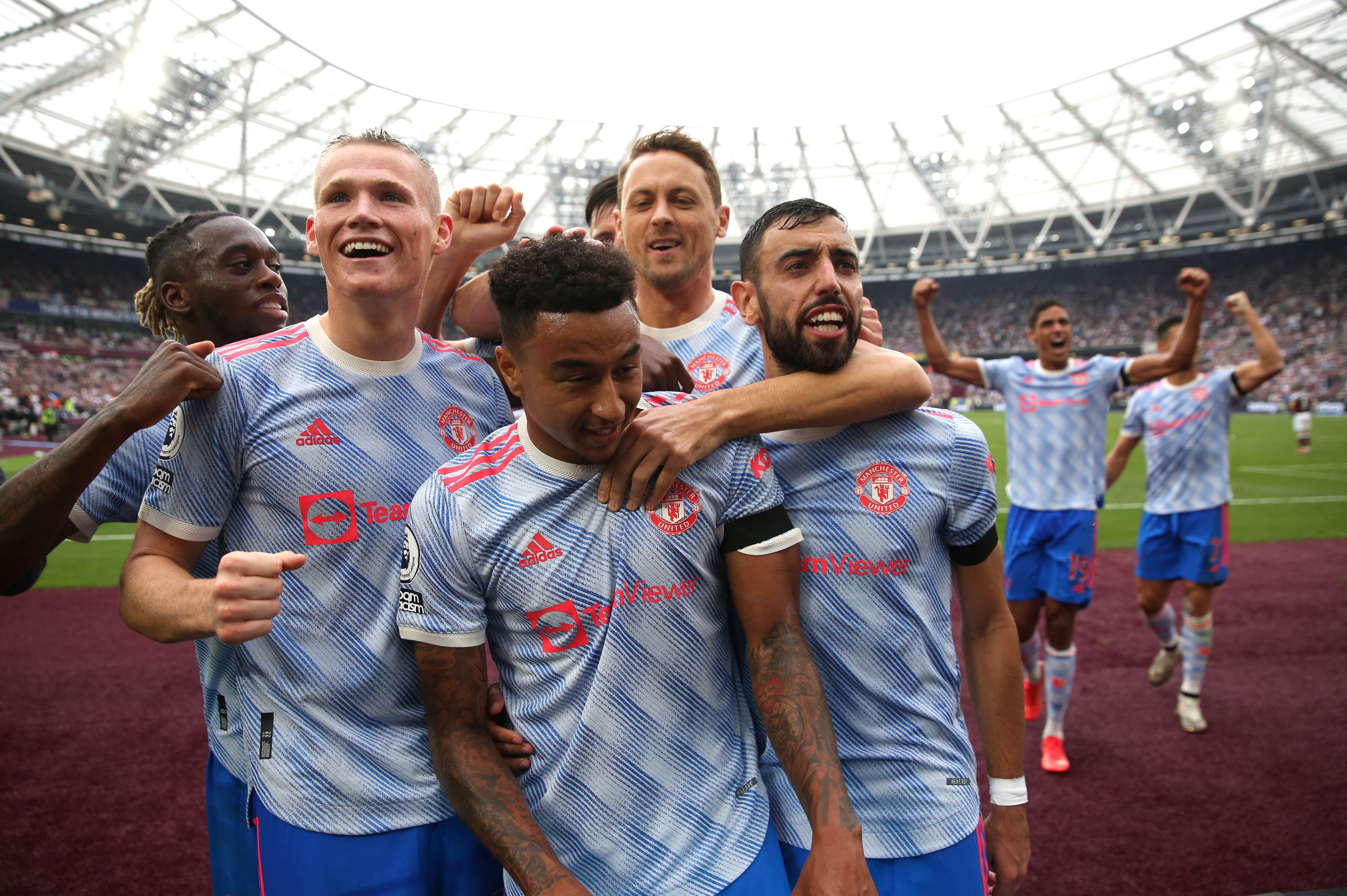 But in the Premier League, they have begun their season well and head into this on the back of a 2-1 away win over West Ham in their last match.

Ronaldo and Lingard were the scorers as United completed the comeback after Benrahma gave the Hammers a lead.

This win kept United within touching distance of Chelsea and Liverpool as they are placed 3rd in the table with 13 points from 4 matches. 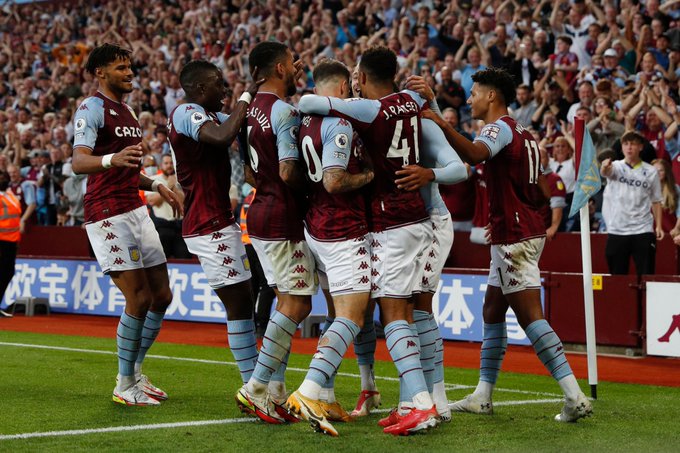 Also read: Top 5 goalkeepers with most saves in EPL 2021 season till date; check out who is on top

On the other hand, Aston Villa beat Everton 3-0 in their previous EPL clash before getting knocked out from the EFL Cup against Chelsea on penalties 4-3 after 1-1 in regulation time.

Cash, Digne (own goal) and Bailey’s second half strikes gave Villa their 2nd win of the season.

Aston Villa is in 10th spot on the table with 7 points from 5 matches. Hence, they eye improvement and consistency.

Both sides last met in the EPL in May where United won 1-3 through strikes from Fernandes, Greenwood and Cavani.

Where to watch the live stream and broadcast of Man United vs Aston Villa in India?

The match is live streamed on the Hotstar VIP App or Jio TV while the broadcast is available on Star Sports Select 2/HD.

Amad and Rashford continue their recovery and remain absent from this clash for the hosts while Cavani remains a doubt following his muscle injury.

For Villa; Davis, Trezeguet, Sanson are ruled out of contention while Bailey is a doubt.

Manchester United is expected to win this one comfortably as they pose a stronger and quality filled side.

Villa’s poor start to the season does not give them a chance in this one but we can hope to see a spirited performance from the Villans.

Players to watch out for: Ronaldo, de Beek, Ings and Cash.