Man United vs Villarreal: Manchester United eye a fitting return to form when they welcome Villarreal in the Champions League on Thursday in Group F.

Manchester United lost their opening encounter against Young Boys on MD 1 2-1 and aim to return to winning form following a dip on the weekend as well. 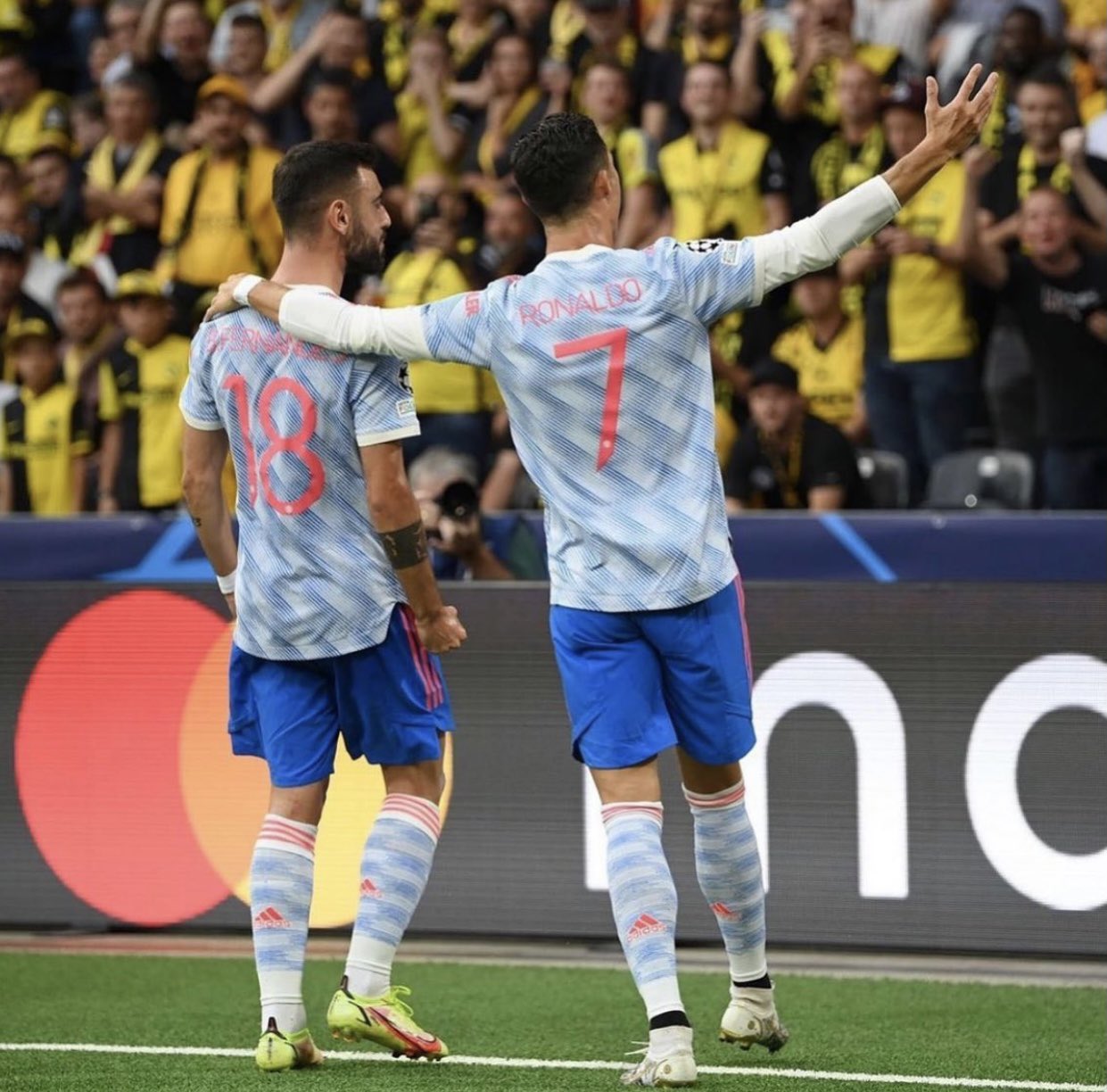 Ronaldo broke the deadlock for United before Ngamaleu and Siebatcheu scored in the second half to inflict a shock defeat on the visitors.

Manchester United have lost successive home matches heading into this one against West Ham in the EFL Cup followed by Villa in the Premier League.

Hence, this is the chance to return to form and get some confidence under their belt.

On the other hand, Villarreal drew 2-2 against Atalanta at home on MD 1 and look to build on that result. 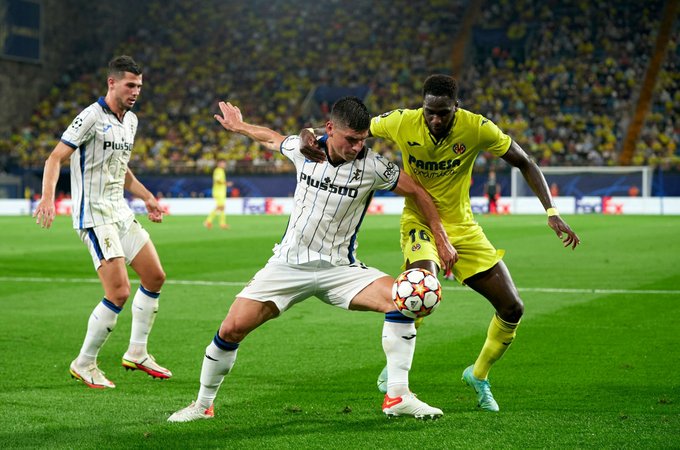 Trigueros and Danjuma scored for the Yellow Submarine while Freuler and Gosens found the back of the net for the Italian side.

Post that Villarreal has played out 2 goalless draw and a win sandwiched in between them against Elche.

These two sides last met in the Europa League final last season where Villarreal beat Manchester United to win the title following a 11-10 penalty shootout win after the score was 1-1 in regulation time.

Where to watch the live stream and broadcast of Man United vs Villarreal in India?

The match is live streamed on the Sony LIV App or Jio TV while the broadcast is on Sony Ten 2/HD.

Amad and Rashford have returned to light training and continue their recovery.

Maguire and Shaw have been ruled out for the hosts due to injuries sustained on the weekend vs Villa.

Wan-Bissaka is suspended after he received a red card against Young Boys.

Moreno, Chukwueze are ruled out of contention for the visitors due to muscle and hip injuries.

Coquelin is suspended as well after he picked up a red card on MD 1.

The pressure is on the hosts to get back to winning ways and with their backs to the wall, we expect a United like performance from the Red Devils.

Villarreal’s start to the season includes a sole win and 5 draws in the league. They have been a tough side to get past due to their defensive abilities.

Yet, we foresee the Red Devils cashing in and getting their first points of the UCL season.

Players to watch out for: Ronaldo, Fernandes, Danjuma and Trigueros.