Monaco vs Real Sociedad: It’s a top of the table clash in Group B when Monaco faces Real Sociedad on Matchday 5 in the Europa League on Friday.

Monaco played out a goalless draw against PSV Eindhoven in their previous clash on MD 4. 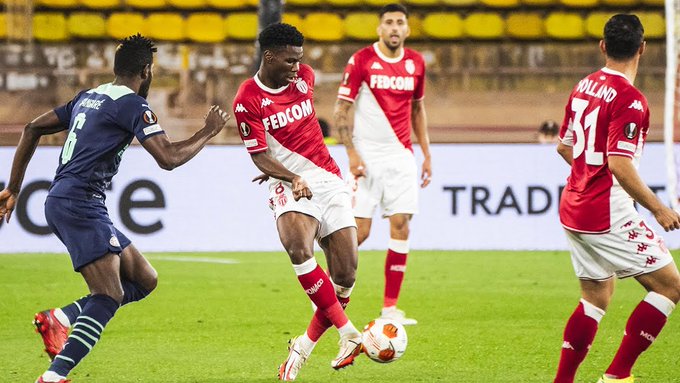 With that point, Monaco stayed at the top of the table with 8 points from 4 matches, and are favourites to qualify from this group.

However, they need to win one more to ensure qualification from this group. 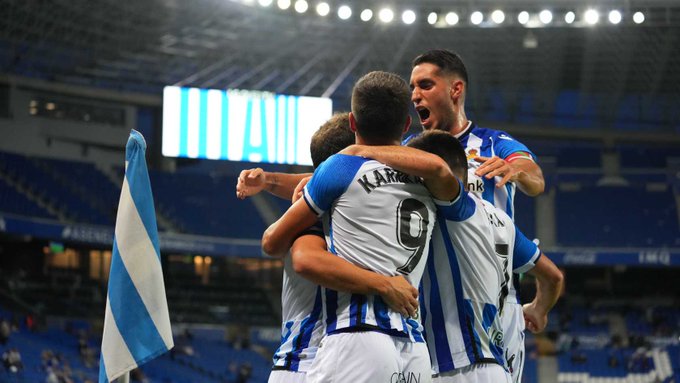 On the other hand, Real Sociedad drew 1-1 against Sturm Graz in their previous clash. Jantscher and Sørloth scored for either side as it ended all square at the Reale Arena.

The point earned kept Sociedad in 2nd place with 6 points from 4 matches.

With PSV just a point behind, Sociedad will need to win this clash to keep their noses in front as far as qualification is concerned.

Hence, this contest is important as far as qualification is concerned for both sides with a win needed.

Both sides last met on MD 2 where it finished 1-1 at the Reale Arena as Disasi and Merino scored in that one.

Where to watch the live stream and broadcast of Monaco vs Real Sociedad in India?

Badiashile, Fabregas and Matazo are ruled out of this fixture while Diatta is a major doubt, who may not be risked.

Illarramendi, Monreal and Guridi are doubts for the Spanish side as they recover from their issues while Zubeldia is out of this one die to injury.

Both sides come in with inconsistent form, we expect a cagey affair.

A win looks unlikely given the form and we see a stalemate take place. Neither side would look to risk their qualification hopes with a loss.

Players to watch out for: Ben Yedder, Volland, Oyarzabal and Isak.