Mura vs Tottenham: Tottenham eye consecutive wins when they face struggling, Mura in their penultimate Europa League clash on Thursday.

Mura comes into this after a 1-0 away loss to Rennes in their previous clash on MD 4, leaving them winless in the group and at the bottom of the table. 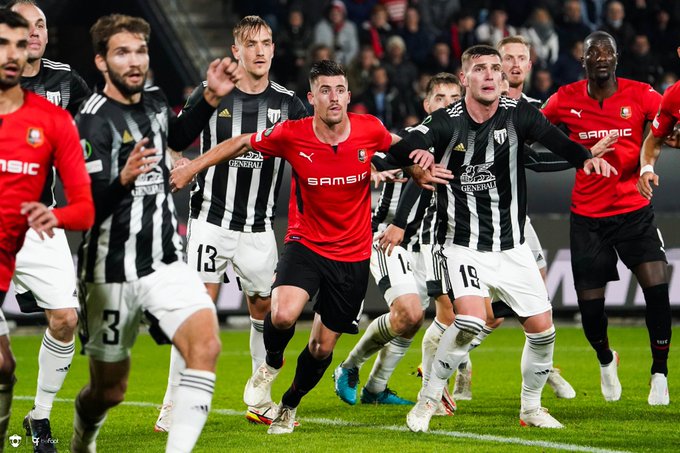 Badé’s second half effort was enough to inflict a 4th successive loss on the Slovenian side in the league.

Mura is yet to pick up a single point in this campaign and are set to finish last in Group G.

On the other hand, Tottenham gained ground with an important 3-2 home win over Vitesse in their previous match on MD 4. 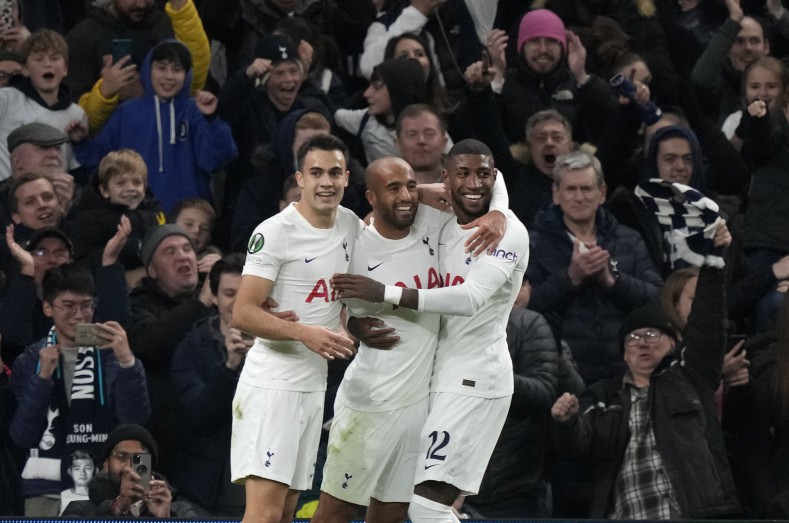 Son, Moura and an own goal from Rasmussen put Spurs 3-0 ahead in 30 minutes before Rasmussen and Bero pulled things back by getting 2 goals before half time.

But the inability to find the equalizer did not help their cause as Spurs remained 2nd in the table with 7 points from 4 matches.

A win tonight puts Spurs in a favourable position to qualify from this group.

Both sides last met on MD 2 in London, where Tottenham won 5-1 led by Harry Kane’s hat-trick.

Antonio Conte gets his first Premier League win with Tottenham 👏

Where to watch the live stream and broadcast of Mura vs Tottenham in India?

Mura has no injury concerns ahead of this clash whereas, Spurs have a few casualties in Romero, Scarlett and Lo Celso.

Tottenham should have no problem once again dispatching their opponents, Mura.

The hosts are winless for a while and lack the confidence to create any sort of trouble for a visiting side.

This ought to be a routine win for the North London side, giving Conte his first ECL success as Spurs boss.

Players to watch out for: Horvat, Lotric, Kane and Ndombele.