Napoli vs Torino: Table toppers, Napoli is in action on Sunday as they face Torino in their next Serie A match on Sunday, aiming to continue their winning run.

Napoli look to make it an 8th successive win in the Serie A as they face Torino in the league on Sunday. 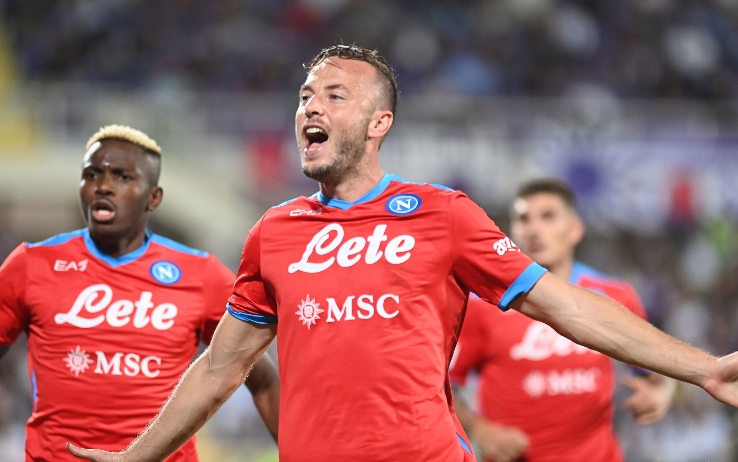 Gli Azzurri returned to winning ways with a 1-2 away win over Fiorentina post their Europa League defeat.

Quarta put Fiorentina in front but Lozano and Rrahmani’s strikes in either half ensured the winning run in the Serie A continued.

With 7 wins from 7 matches, the Blues are flying at the top under Spalletti.

On the other hand, Torino’s inconsistency continued as they were narrowly beaten 1-0 at home by Juventus.

Locatelli scored four minutes from time to inflict a third loss of the season on Torino. 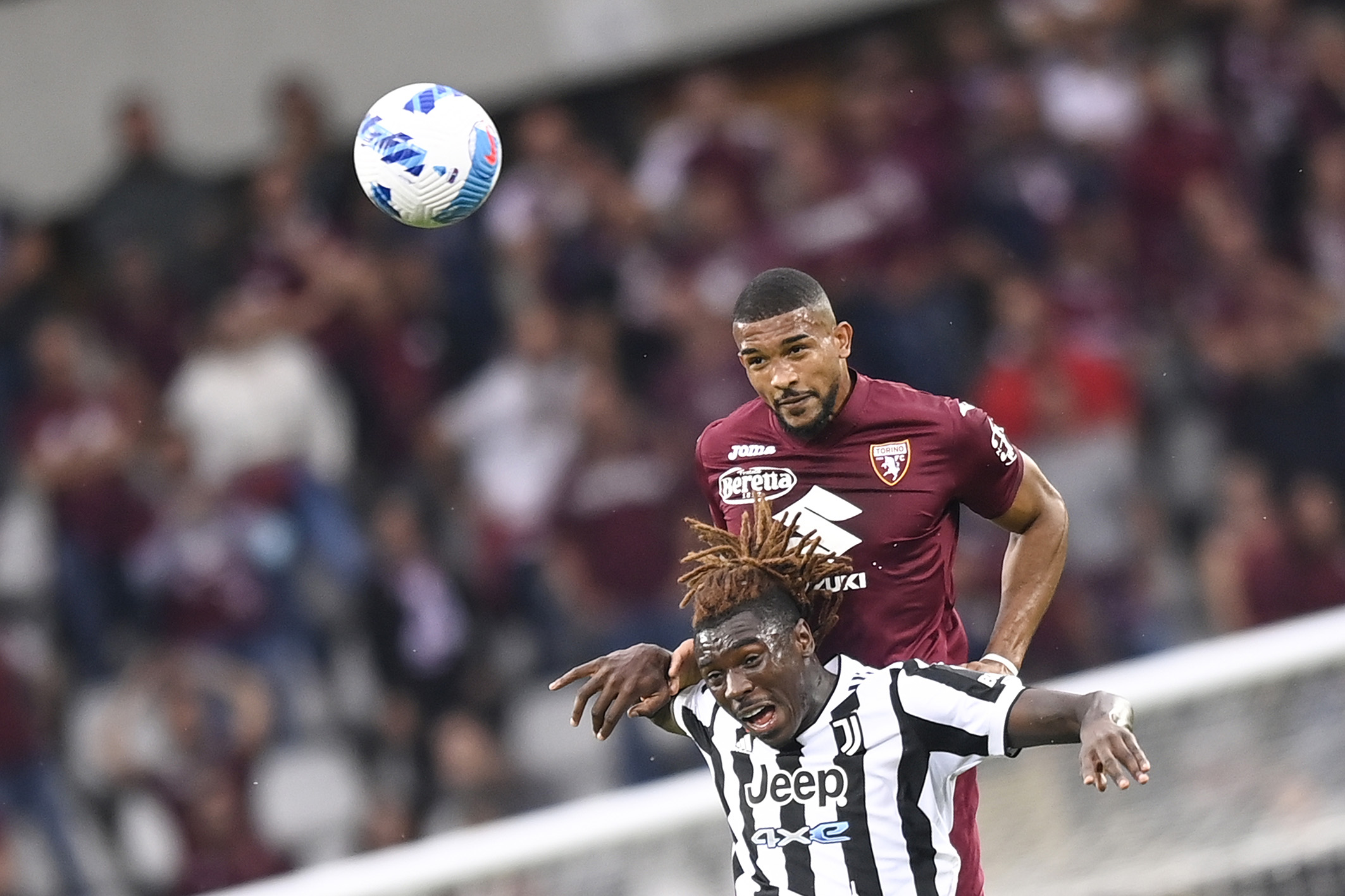 This defeat kept Torino on 11th place in the points table with 8 points from 7 matches.

The visitors are winless in their last 3 matches and will look to put in a spirited performance here.

Both sides last met in April earlier this year, where Napoli won 2-0 away.

Where to watch the live stream and broadcast of Napoli vs Torino in India?

Napoli’s Lobotka, Malcuit are side-lined due to injury while Petagna is struggling with fitness concerns.

Zaza, Verdi, Pjaca, Edera and Praet are ruled out of contention for Torino due to injuries.

We expect another dominating win by Napoli in this one as they face a struggling outfit. Napoli’s team is flying as far as form is concerned and are dispatching teams at will.

Torino is not in good form and do not have the artillery to keep out Napoli.

Players to watch out for: Insigne, Osimhen, Sanabria and Linetty.