Portugal vs Luxembourg: Portugal eyes a 5th successive win when they face Luxembourg on Wednesday in Group A of the WC Qualifiers.

🐐 @Cristiano + 🏟 Estádio do Algarve = you know the drill… 😏#TeamPortugal pic.twitter.com/beo7Hv8ays

Portugal looks to get back to the top of Group A when they face Luxembourg on Tuesday night. 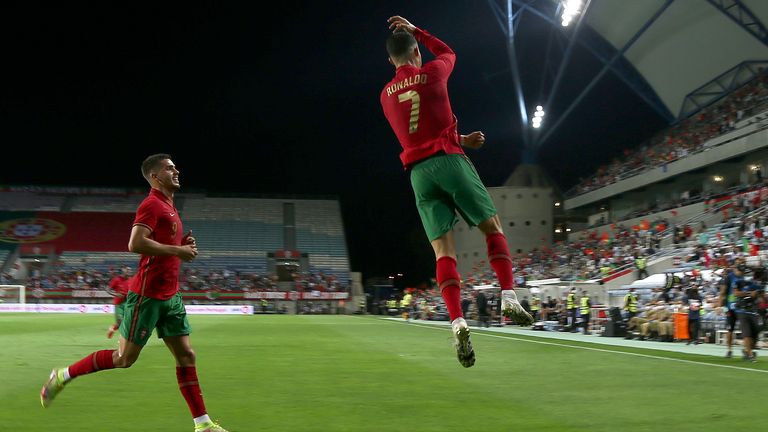 A Seleção head into this after a 3-0 win over Qatar in a friendly fixture last time out where Ronaldo, Fonte and Silva found the back of the net.

This was their 4th successive win and helped them continue their good form in this international break as well.

In their last WC Qualifier, they beat Azerbaijan 3-0 and aim to make it 5 in a row.

The hosts are 2nd in the points table with 13 from 5 matches.

On the other hand, Luxembourg is one place below the Portuguese with 6 points from 5 matches. 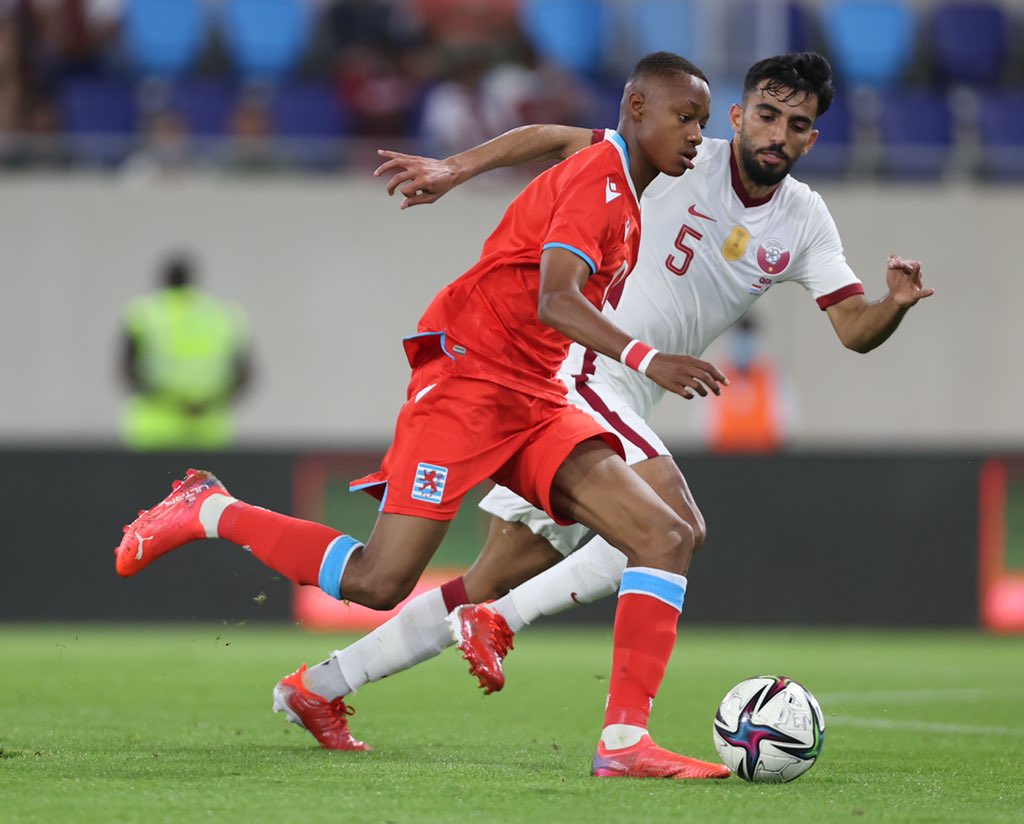 They were beaten 1-0 by Serbia in their last match and are desperate to gain points in order to avoid another poor campaign.

Both sides met last in Luxembourg where Portugal won 3-1 away during the World Cup Qualifier.

Convinced this man could break them in his sleep. 😅 pic.twitter.com/3V16eJ2StW

Where to watch the live stream and broadcast of Portugal vs Luxembourg in India?

The match is live streamed on the Sony LIV App, Jio TV, while the broadcast is on Sony TEN 1.

Silva, Duarte and Guerreiro play no part for the hosts due to injuries. Jota is a doubt after he picked up a muscle niggle.

For the visitors; there are no injury concerns.

The Portuguese are in prime form to continue the good work and we expect them to get the better of the visitors as well.

Luxembourg is winless in their last 3 matches and need a significant turnaround here.

Portugal has a formidable squad led by Ronaldo, which should make light work of this visitor.