PSV vs Sturm Graz: PSV Eindhoven look to keep their qualification hopes alive in Group B when they face Sturm Graz in the Europa League on Friday.

PSV played out a goalless draw away to Monaco in their previous clash on MD 4 to keep their qualification hopes alive. 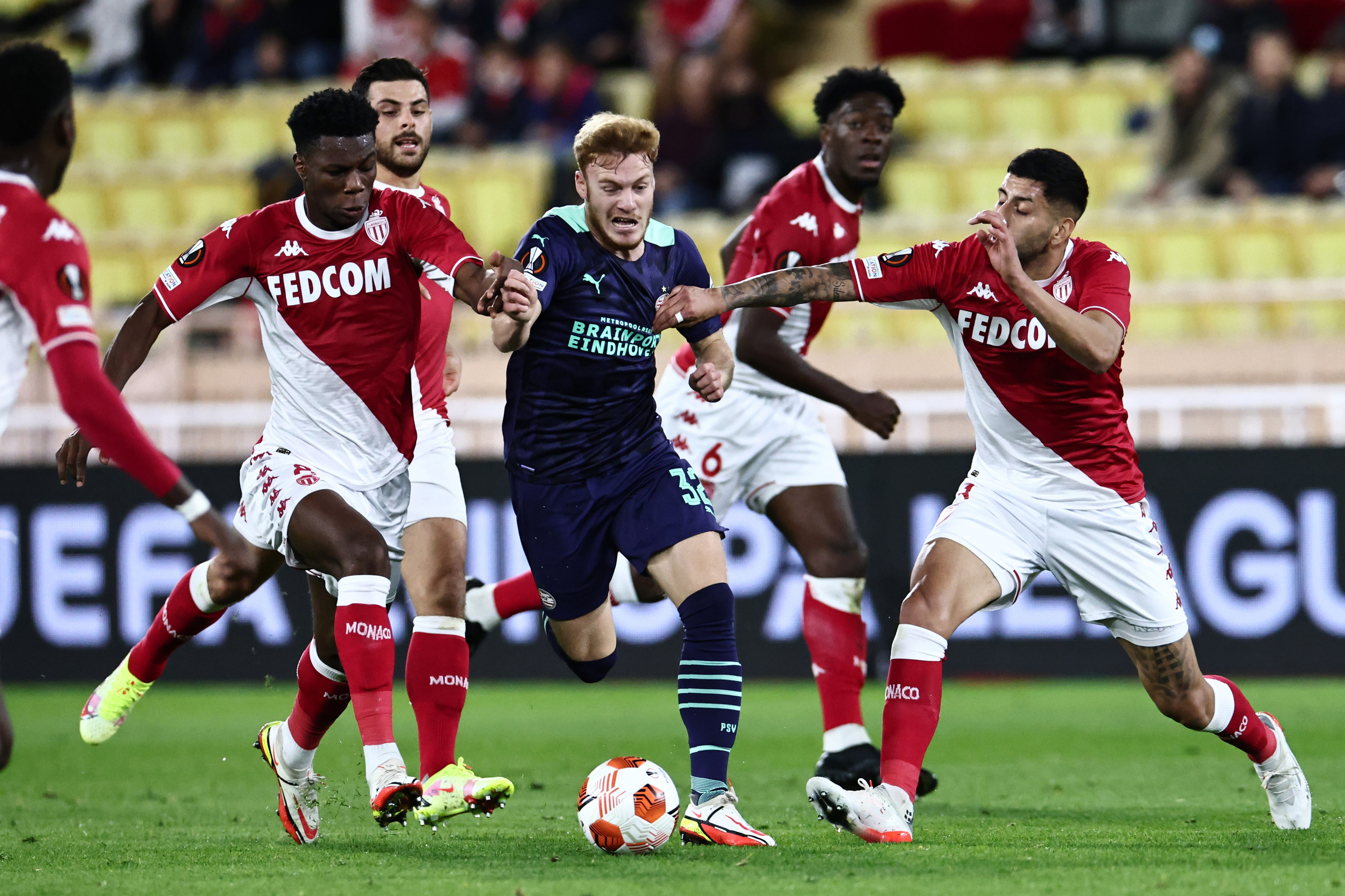 The point left them in 3rd place with 5 points from 4 matches. As a result, PSV need to win their remaining matches to secure qualification.

On the other hand, Sturm Graz picked up their first point of the campaign when they drew Real Sociedad 1-1 away. 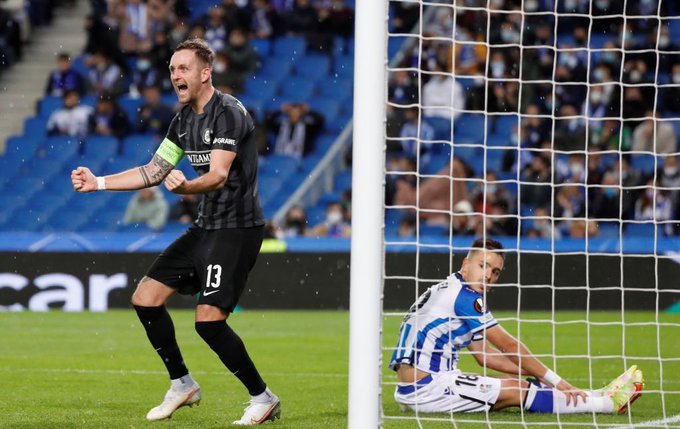 Jantscher got the goal for the visitors before Sørloth equalized for the Spanish side to secure a point a piece.

Graz have an outside chance to secure qualification but need a number of results to go their way.

They remain bottom of Group B with 1 point from 4 matches. Hence, this is an opportunity for them to show their true mettle.

Both sides last met on MD 2 in Graz, where PSV Eindhoven won 4-1 away.

Where to watch the live stream and broadcast of PSV vs Sturm Graz in India?

Gakpo, Madueke and Ledezma remains doubts for the hosts due to recovery from injuries. Thomas, Romero, Teze and Zahavi are out of contention due to injuries.

We expect a routine win for PSV Eindhoven as they are far too strong a side for the visitors.

They are in home comforts, which has been helpful to them this season. Due to which, we do not see them missing out on a confident and hardworking win.

Players to watch out for: Doan, Bruma, Yeboah and Niangbo.