Sheriff vs Real Madrid: Sheriff eye a double over Real Madrid when they meet in the Champions League on Thursday, with their qualification on the line.

Sheriff aim to make it 2 out of 2 wins when they face the Champions League’s most successful team, Real Madrid at home on MD 5. 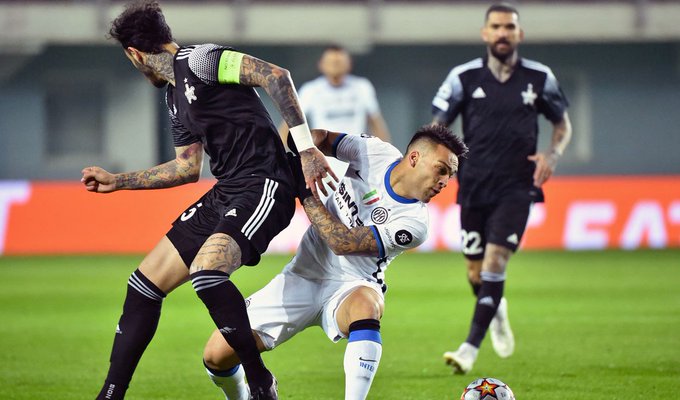 In their previous match, Sheriff lost 3-1 at home to Inter which kept their qualification hopes hanging by a thread.

Traore scored the consolation goal for Sheriff after Brozovic, Skriniar and Sanchez scored in the second half.

This left Sheriff in 3rd place with 6 points from 4 matches, needing to win both their remaining games to qualify. 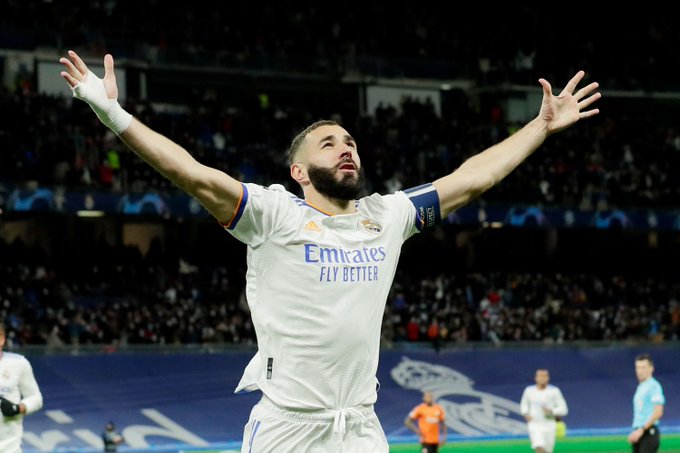 On the other hand, Real Madrid beat Shakhtar on MD 3 to put themselves on top of Group D with 9 points from 4 matches, with just one win needed to qualify.

Benzema scored in either half to register the win while Fernando found the net for Shakhtar.

Los Blancos will look to take revenge for the home loss faced by them against Sheriff 2-1 on Matchday 2.

2 – @FotclubSheriff became the first team since Leicester City in 2016-17 to win their first two games in @ChampionsLeague after beating Shakhtar (2-0) and Real Madrid (2-1). Sensation. #UCL pic.twitter.com/fJPCsTKC4M

Where to watch the live stream and broadcast of Sheriff vs Real Madrid in India?

Bizjak is the sole absentee for Sheriff due to a foot injury.

Ceballos, Valverde, Bale and Hazard remain doubts for Real Madrid due to fitness and injury concerns.

Sheriff have dropped off the pace since they lost their last 2 UCL matches and need a win here to keep their dream alive.

Real Madrid has since the loss been ruthless and consistent in dispatching off teams.

The hosts have their task cut out once again as they eye a double over Los Blancos.

But Real Madrid are too strong to once again miss out and we see them winning this one convincingly.

Players to watch out for: Thill, Traoré, Junior and Modric.