Southampton vs Leeds Utd: Leeds United aims to pick up successive wins when they face Southampton in the Premier League on Saturday at St. Mary’s.

Southampton head into this after a 3-1 away loss to Chelsea which did not seem so straightforward at one point. 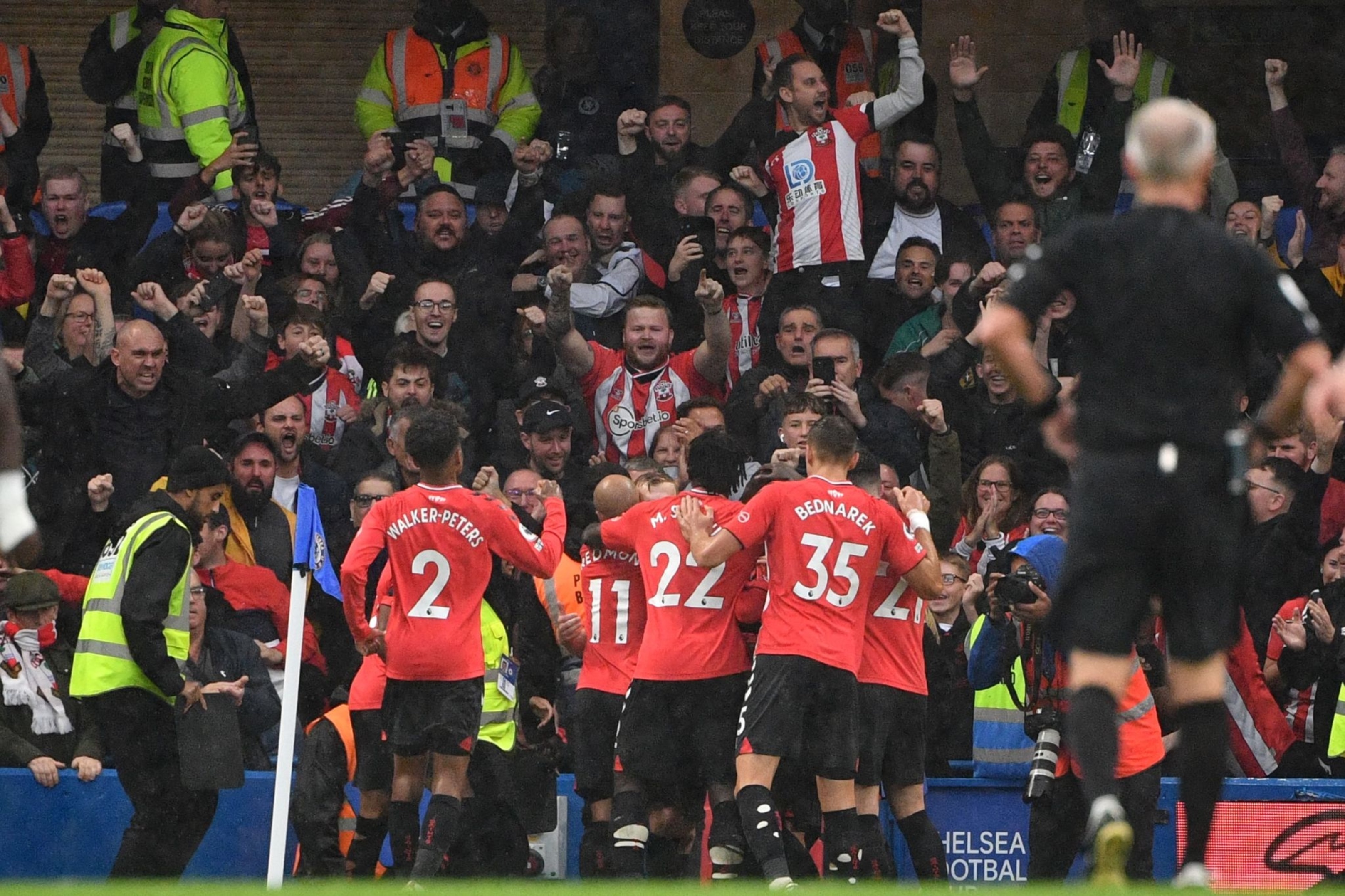 Chabolah broke the deadlock for the hosts before Ward-Prowse cancelled out his strike but late goals from Werner and Chilwell ensured a third defeat of the season for the Saints.

The Saints continued their winless start to the season and have now suffered consecutive defeats putting pressure on Hasenhuttl.

They remain in 17th place with just 4 points from 7 matches. 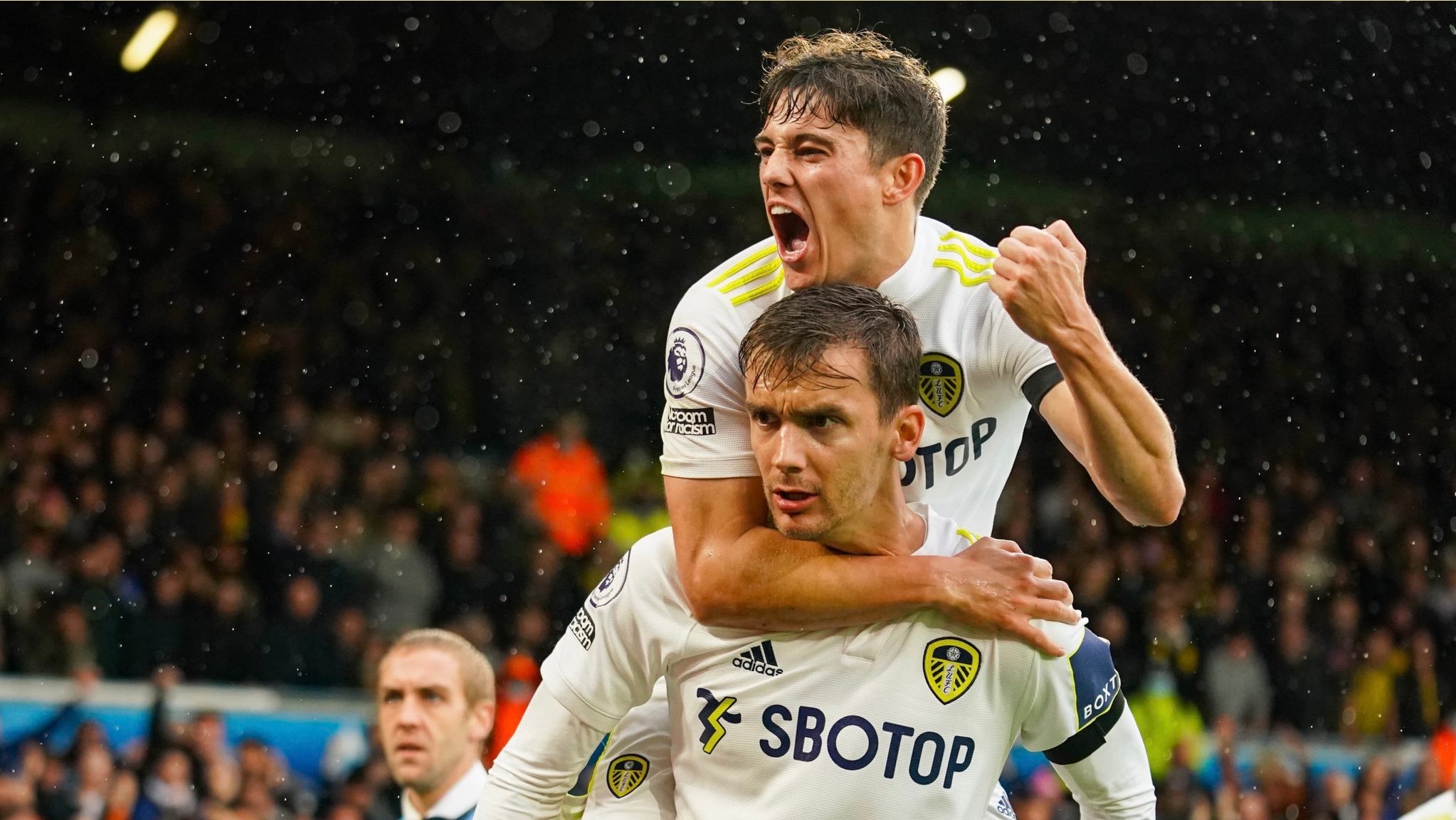 On the other hand, Leeds United picked up their first win of the season prior to the international break against Watford 1-0 at home.

Leeds Utd is just a place above Southampton in the league table with 6 points from 7 matches.

Hence, this is a chance for either to gain momentum and get a string of results in their favour.

Both sides last met in May 2021 where Leeds beat Southampton 2-0 away in the EPL.

🔜 Back to #PL action! pic.twitter.com/0FbXqiD4iY

Where to watch the live stream and broadcast of Southampton vs Leeds United in India?

The match is live streamed on the Hotstar VIP App or Jio TV.

Adams, Stephens miss out for the hosts due to injury while Ward-Prowse is suspended for this after he picked up a red card against Chelsea.

Meanwhile; Leeds United miss the services of Koch, Ayling due to injuries.

Raphinha’s involvement with Brazil means he is out as well.

This is a contest between two struggling sides. However, Leeds may come in with more confidence after their win against Watford.

Whereas, the Saints are desperate to gain success. Ward-Prowse’s absence could prove dangerous as the experience and skill factor goes amiss.

We expect a Leeds United win here as they pose with a more confident and skilled squad.

Players to watch out for: Redmond, Armstrong, Rodrigo and Llorente.