Spartak vs Napoli: Spartak faces Napoli in Group C of the Europa League on Wednesday with both sides still in with a chance to ensure qualification.

Spartak aim to keep their season alive when they face Napoli on Wednesday in a crucial Europa League match. 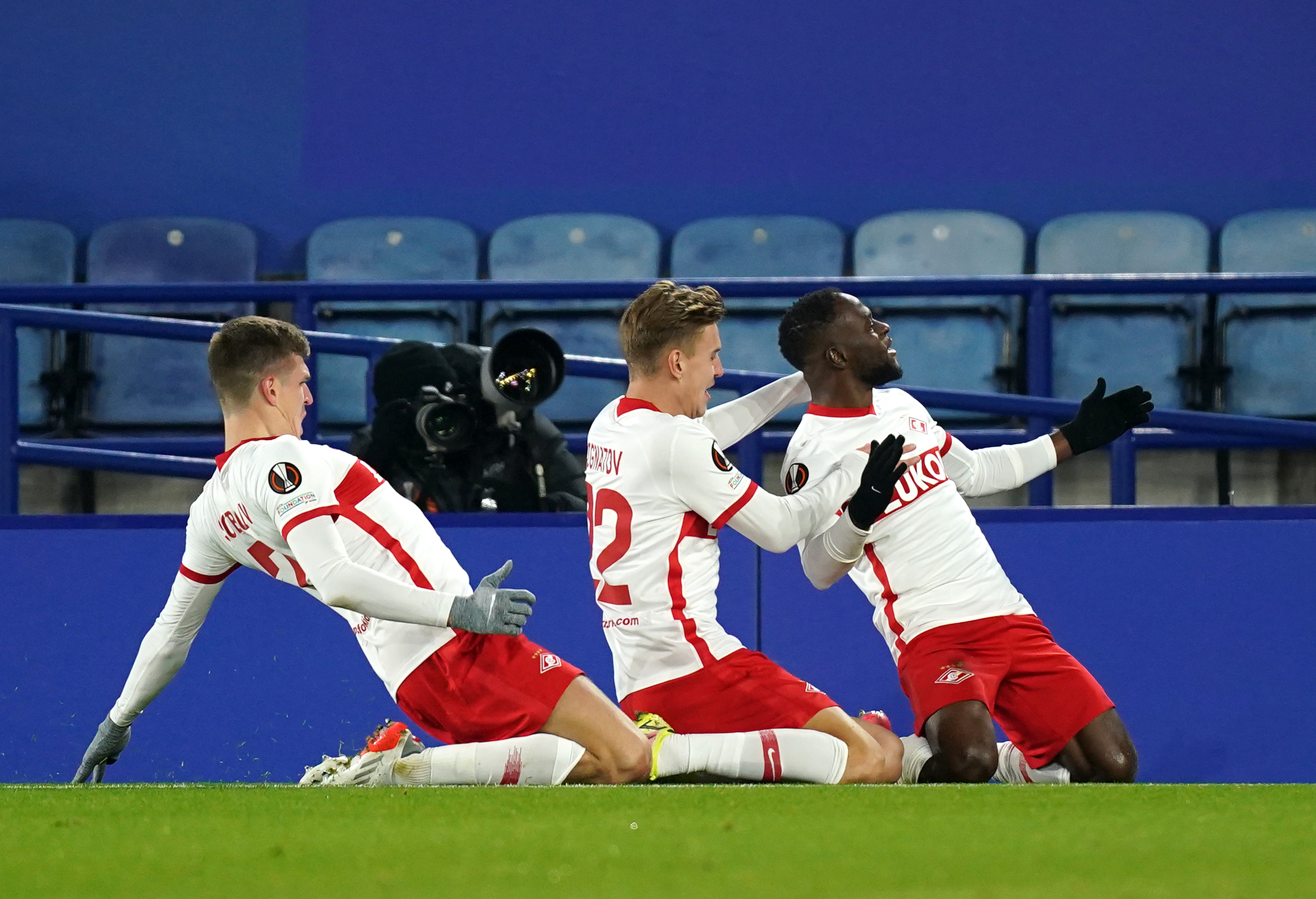 The Russian side played out a 1-1 away draw in their previous clash against Leicester where Amartey and Moses scored for either side.

This draw left them at the bottom of Group G with 4 points from 4 matches, but are still in with a huge chance to stay in the competition.

On the other hand, Napoli beat Legia Warszawa 4-1 away to get to the top of the table. 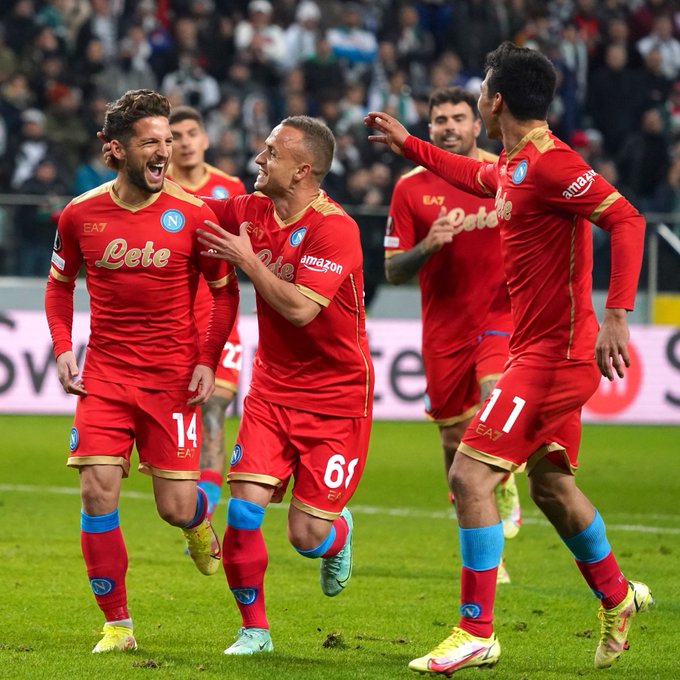 Emreli gave the hosts an early lead before Zielinski, Mertens, Lozano and Ounas scored the important goals for the Italian side to seal victory.

Napoli is on top with 7 points from 4 matches and a win tonight can put them a step closer to qualification.

It’s down to the penultimate clash with plenty to play for in Group G.

Both sides on MD 2 in September, where Spartak won 3-2 away the last time out.

Victor Osimhen has been ruled out for three months after suffering multiple facial fractures.

He will miss the African Cup of Nations 🇳🇬 pic.twitter.com/hLLgGkvwKJ

📸 Our final training session ahead of #SpartakNapoli#UEL

Where to watch the live stream and broadcast of Spartak vs Napoli in India?

The match is live streamed on the Sony LIV App or Jio TV; while the broadcast is on Sony SIX.

Spartak have to do without the services of Ponce, Hendrix, Melkadze, Maslov and Zobnin due to long term injury concerns.

Ounas, Demme and Osimhen make up the casualty bench for the visitors ahead of this clash due to injuries.

Spartak are still in with a chance to seal qualification but need to win this match as they are bottom placed; 2 points away from a top 2 place.

Napoli lost their weekend-match to Inter and which brought their winning run to a halt in the league and would be keen to return to winning ways.

The Italian side are in a better space in terms of qualification and form. We expect them to win this one.

Players to watch out for: Promes, Sobolev, Mertens and Zielinski.