Home FOOTBALL Top 5 European football clubs with most debt; check out who makes...

A number of football clubs has come under the control of foreign owners in recent times and have piled up with huge debt piles and to add to the misery has been the Covid-19 pandemic.

Football clubs has been in a financial meltdown due to the pandemic and the clubs’ debts are rising.

The pandemic has led to closed door matches and hence the loss in revenue. Financial constraints and hug loans taken by clubs adds to the reasons for debts.

The European Super League was a way out for these clubs, but in the end their dreams were crushed.

We oversee the top 5 clubs who are well known as brands in the world but are financially in distress due to the rise in debts.

The Blaugrana side have a massive debt of 273 million Euros.

The lack of revenue due to closed door matches and financial constraints has led to Barcelona being in huge debt.

They recently added their name to the European Super League as they hoped to reduce their revenue through the league.

But it was never meant to be. 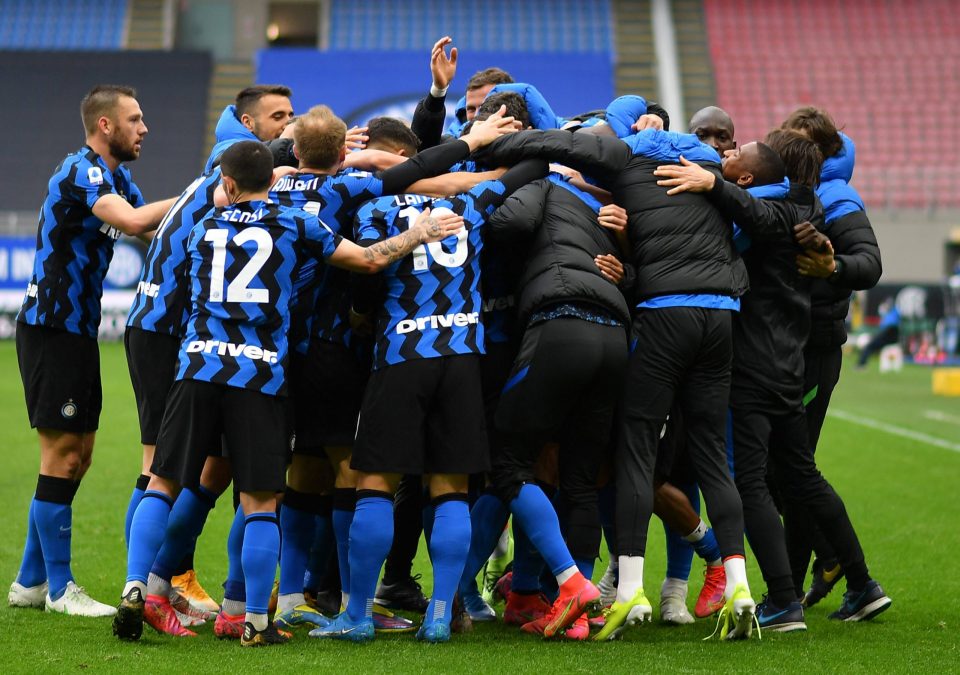 The Nerazzurri side has a debt of 277 million Euros and just like other clubs, the pandemic has worsened the situation for the Italian side.

They were part of the European Super League too but removed their name due to the backlash created from their entry.

They hope to win the Serie A this season and reduce the debt to a significant amount. 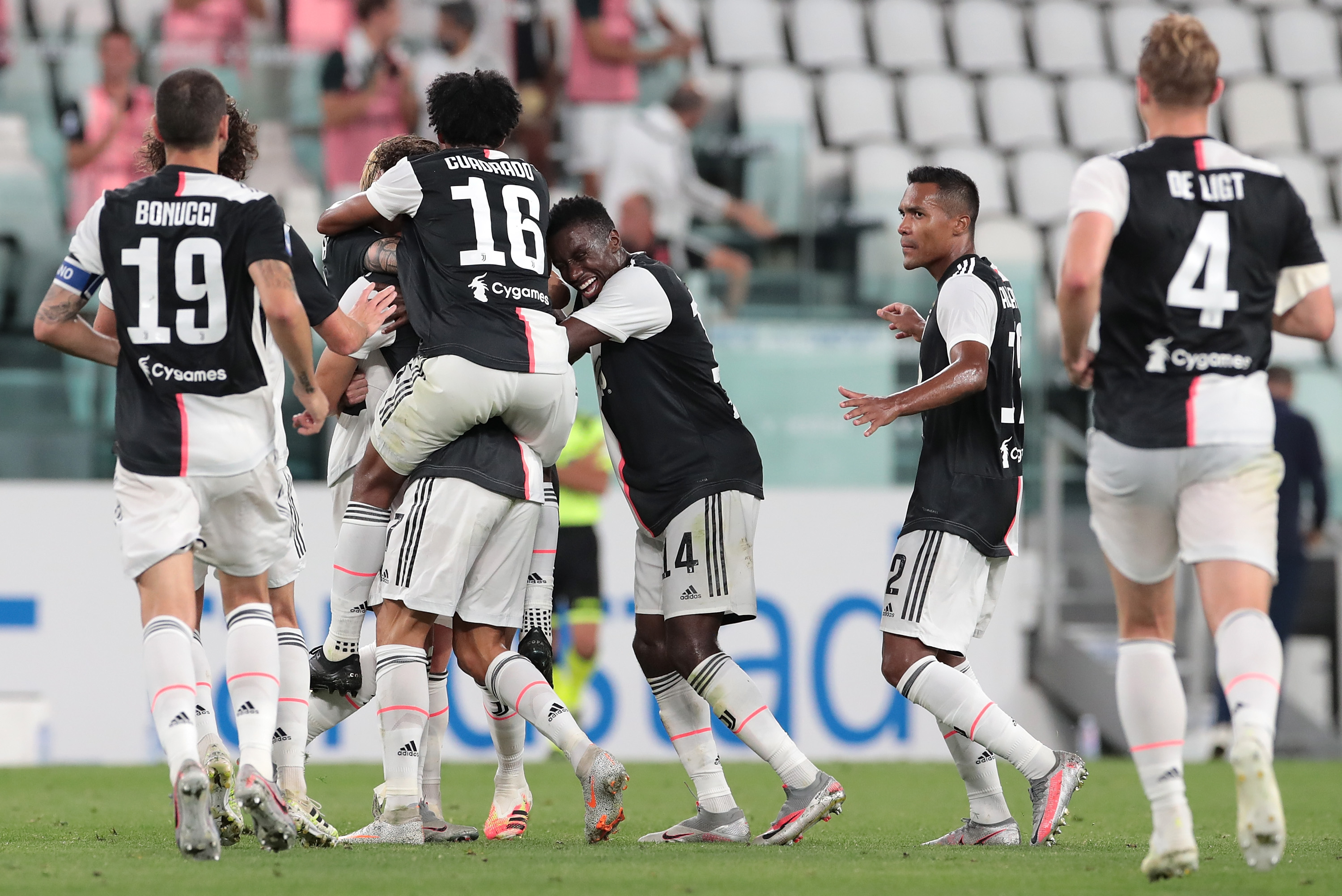 The Old Lady made the massive acquisition of Ronaldo and added to their debt. They currently have 335 million Euros in debts.

The pandemic has affected them too and caused them financial issues.

Juventus were one of the last clubs which withdrew from the ESL.

Poor performance in the league this season adds to their financial woes too. 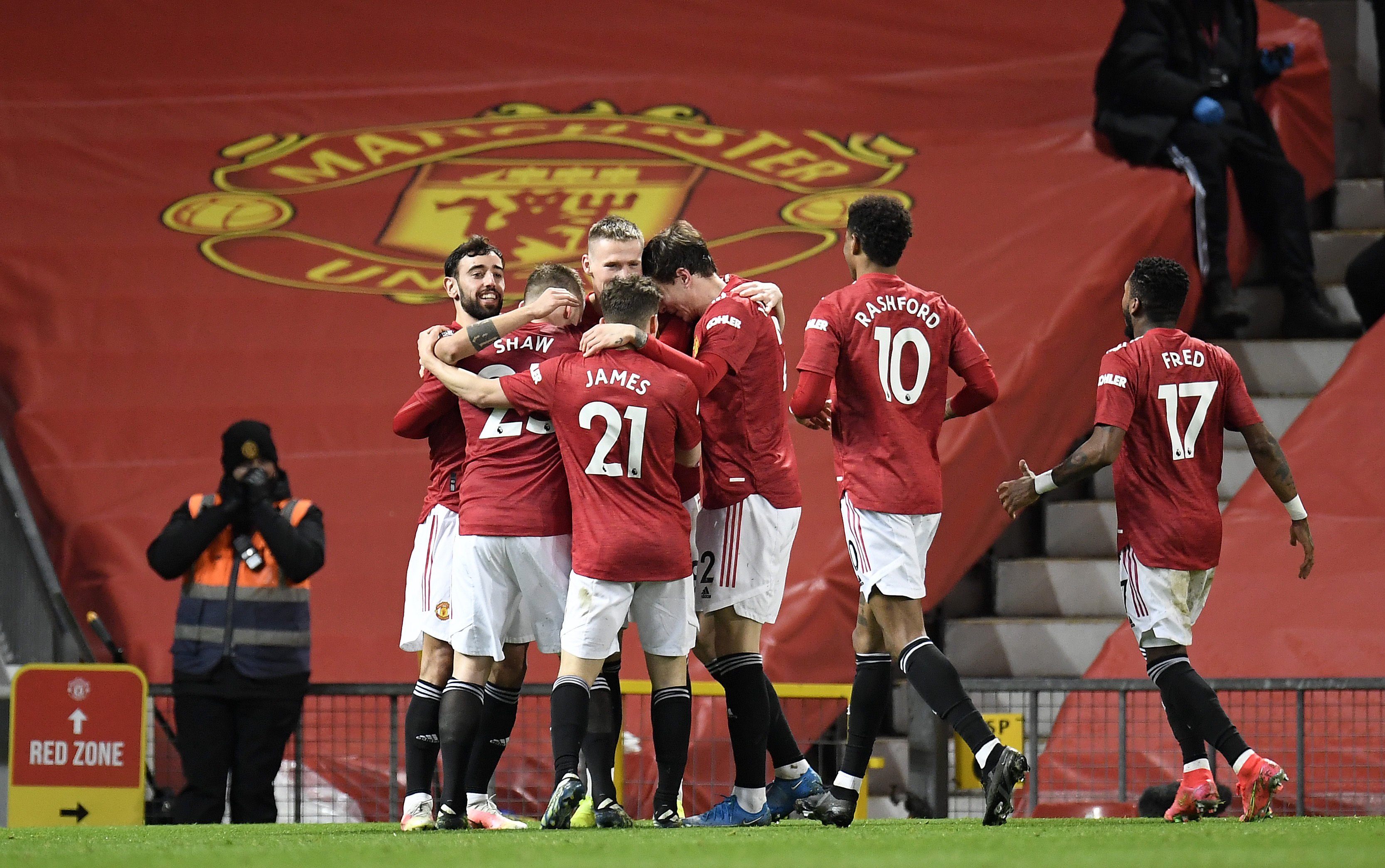 The Red Devils have a debt of 450 million Euros. The Glazers owned United were one of the first member teams to sign up for the ESL.

They hoped to reduce their debt through the league but it would not work out and the pandemic has also added to their woes.

Revenue losses have hit the English club hard. United’s performance in the league this season would ensure a large part of the debt would clear in all certainty. 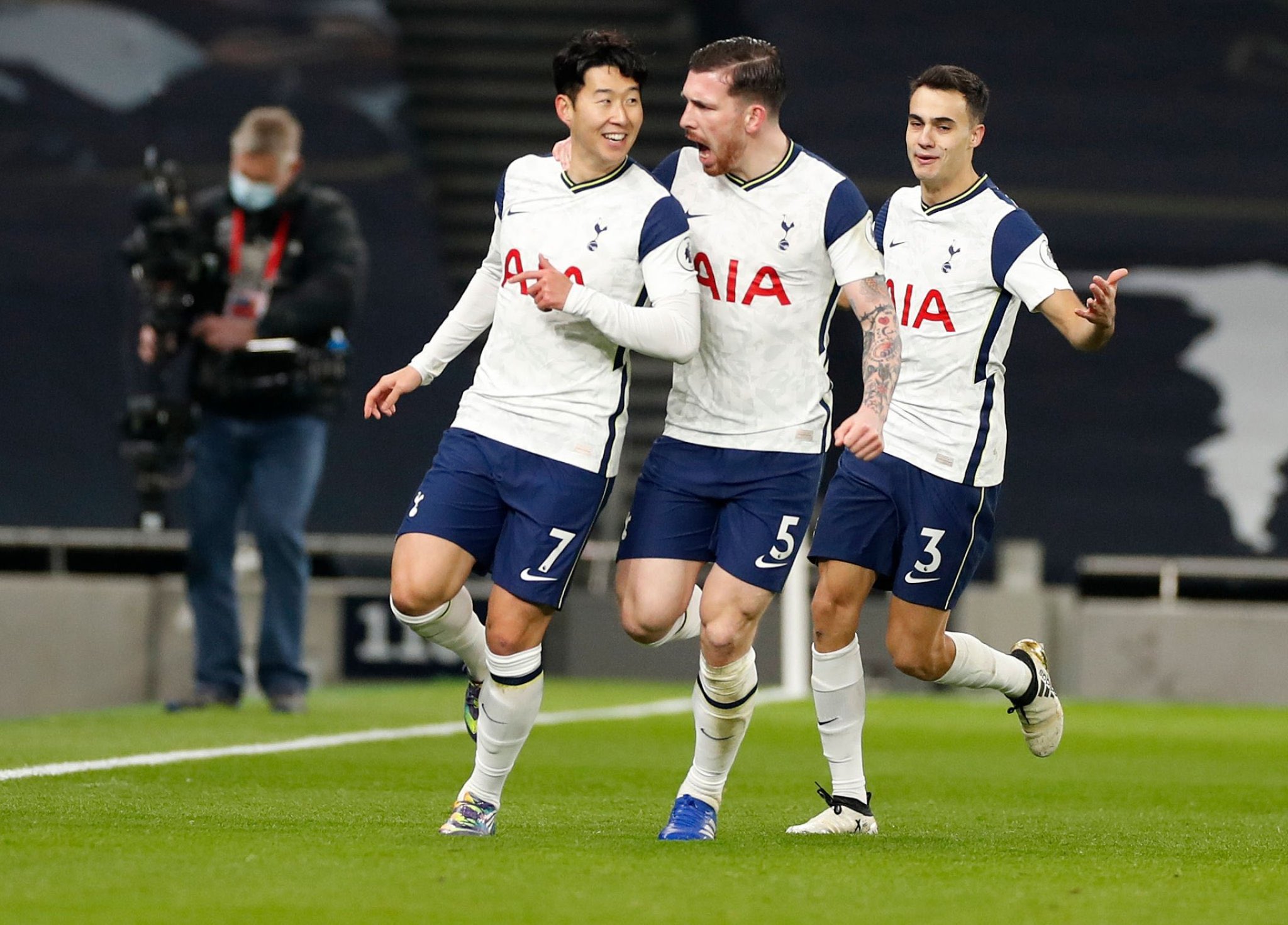 Spurs recently built their new stadium but due to the pandemic has lost revenue due to closed door matches.

Daniel Levy’s Tottenham has a debt of 589 million Euros and have been affected the most out of the top clubs in Europe.

Financial constraints, lack of revenue and return on investment has been the biggest reasons for their debt rate on the high.

Also Read: Top 5 most decorated managers in the history of football; trophy-wise

Spurs poor season in Europe has added to the financial duress.

Tottenham’s trophy cabinet is empty and if a club’s lacks in silverware, the debt count indeed gets affected.

Spurs were also one of the sides that added themselves to the European Super League.