Troyes vs Nice: Nice will look to pick up a third win in succession when they visit Troyes for their next Ligue 1 match on Sunday at the Stade de I ‘Aube.

A struggling Troyes need a turnaround as they welcome Nice for their next match on Sunday. 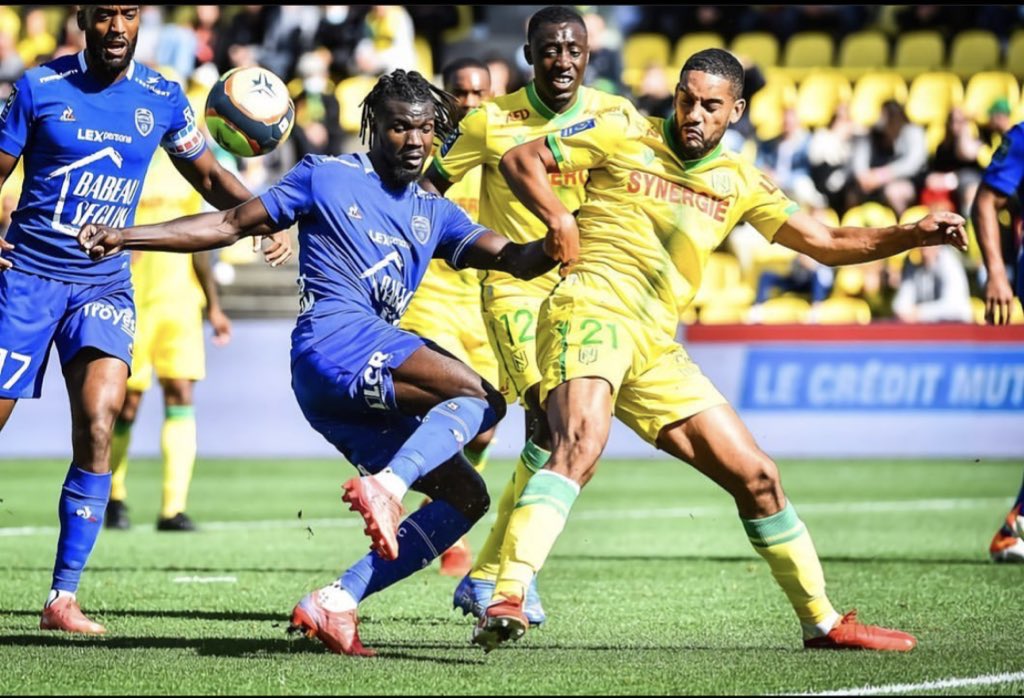 Troyes were beaten 2-0 away by Nantes in their last match and are now 4 matches without a win.

Girotto and Blas found the back of the net for hosts which inflicted a 5th loss of the season on the visitors.

Troyes is in 17th spot, one above the relegation zone with 6 points from 9 matches having won only 1 in this season.

On the other hand, Nice continued their stunning form with a 2-1 home win over Brest in their previous match. 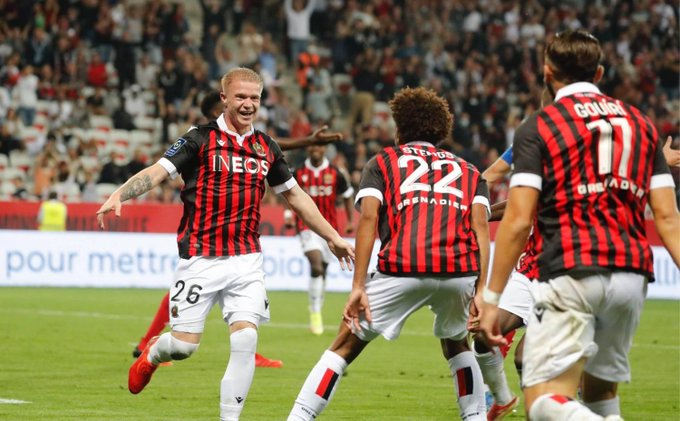 Todibo and Bard gave the hosts a 2-0 lead before Honorat pulled one back deep in extra time, but his strike proved inconsequential.

Nice is in 3rd spot with 16 points after 8 matches and look a definite contender this season.

Both sides last met in 2018 where Nice beat Troyes 2-0 away with Plea scoring a brace.

Where to watch the live stream and broadcast of Troyes vs Nice in India?

Dingomé, Sandler, Metinho, Azamoum are absent from this one for Troyes due to injury concerns. Tardieu and Zoukrou are major doubts.

Rodrigues misses out through suspension.

For the visitors; Kluivert and Bambu are ruled out of contention due to injuries.

Nice should pick up a routine win here as they face a side struggling for form and in deep trouble.

At 17th position, results are vital even though it is early in the season as Troyes have not looked a side in rhythm.

The visitors are playing good football and have the attack to trouble the hosts.

Players to watch out for: Ripart, Baldé, Delort and Gouiri.