USA vs Costa Rica: USA look to return to winning ways when they face Costa Rice on Thursday in the CONCACAF World Cup 2022 Qualifiers.

We respond tomorrow in Columbus.

After suffering a shock 1-0 away loss to Panama, USA eye a return to winning ways against Costa Rica on Thursday in the qualifiers. Godoy scored the only goal of the match in the second half as USA succumbed to their first defeat of the Qualifiers.

A win tonight takes them back to the top of the table and they would be upbeat to get the job done.

On the other hand, Costa Rica beat El Salvador 2-1at home in their previous match on Monday, which ensured a first win since late July. 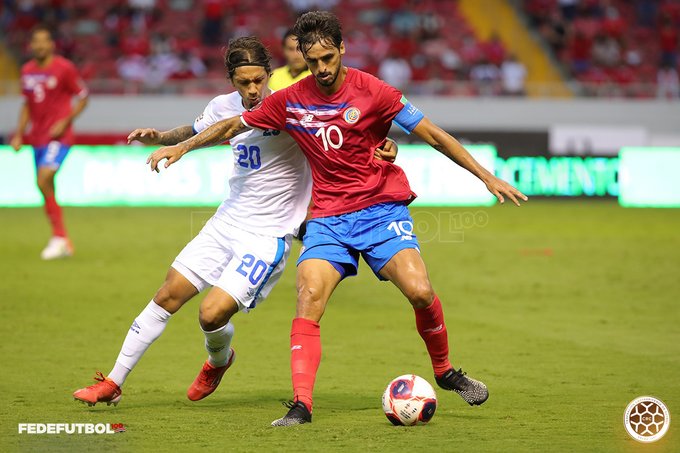 Henriquez broke the deadlock for the visitors but second half goals from Ruiz and Borges ensured a comeback win and their first of the qualifiers.

There is plenty to play for either side as the race for World Cup Qualification intensifies.

Both sides last met in a friendly match in early June, where USA beat Costa Rica 4-0.

Where to watch the live stream and broadcast of USA vs Costa Rica in India?

McKennie missed out USA’s last match due to a thigh strain and remains a doubt for this one.

Meanwhile, Costa Rica did not report any fresh injury concerns.

We expect USA to get back to winning ways in this one as the visitors are not in the best of forms, having won just 1 of their last 5 matches.

Costa Rica is tottering in mid-table and even after picking up their first win could be a little cautious.

USA should clinch the points given their squad depth and talent.