Watford vs Liverpool: Liverpool aims to get to the top of the table when they visit Watford for their next Premier League clash on Saturday.

Watford players can expect a treat if they keep a clean sheet vs. Liverpool 😅🍕 pic.twitter.com/vakqwkmLGK

Liverpool comes into this after a thrilling 2-2 draw against Manchester City at home prior to the international break. 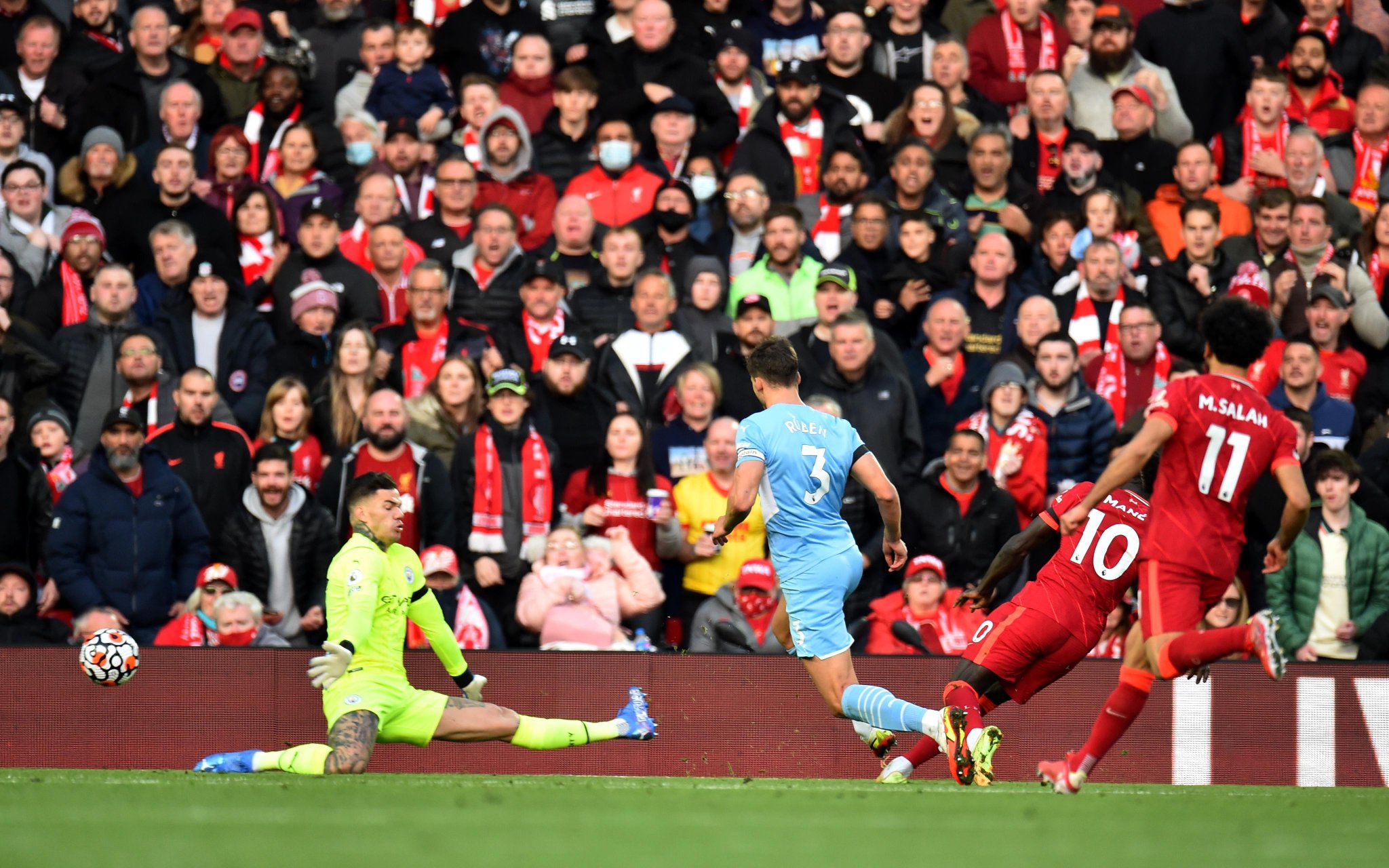 It was an end-to-end contest between both the defending and ex-champions of the Premier League as Mane, Salah’s strikes were cancelled out by Foden and De Bruyne.

This continued Liverpool’s unbeaten start to the season and also keeps them in 2nd place with 15 points from 7 matches.

The Reds can go to the top of the table if they get the result at Vicarage Road. 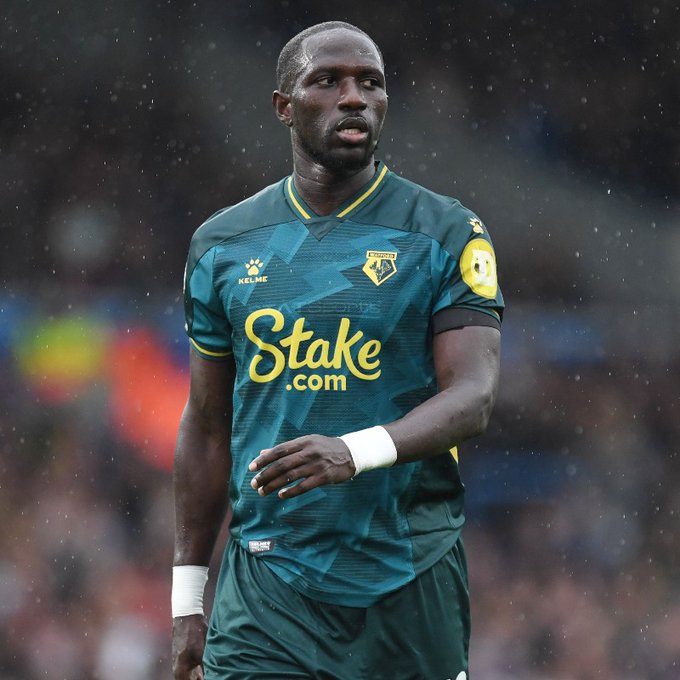 On the other hand, Watford inconsistent start to the season hit a massive dent as they lost 1-0 away to Leeds United.

Llorente scored the only goal of the match as Watford lost their 4th match of the season.

The hosts have won only 1 of their last 5 matches across competitions and are in need of a turnaround.

Claudio Ranieri was appointed the new manager during the international break and this is his first test as Watford boss, hoping to start a run of decent results.

The Hornets are 15th in the table with 7 points from as many matches.

Both sides met in the EPL 2 seasons ago where Watford won 3-0 at home.

Where to watch the live stream and broadcast of Watford vs Liverpool in India?

The match is live streamed on the Hotstar VIP App, Jio TV, while the broadcast is on Star Sports Select 1.

Kabasele, Sierralta and Etebo are the absentees for Watford due to long term injuries while King is a major doubt.

For the visitors; Arnold and Jota are available for this one while Becker, Fabinho could miss out due to international duties. Thiago picked up a calf injury and continues his spell on the side-lines. Elliot too is out of contention.

Even with a number of players absent for the Reds, we expect them to get back to winning ways here.

Ranieri has a huge ask on his hand and could take time to get into control over matters at Vicarage Road.

Liverpool’s quality is far too much for the hosts to handle.

Players to watch out for: Sarr, Sissoko, van Dijk, Salah