West Ham vs Man United: Manchester United look to return to winning ways when they face West Ham United in the Premier League on Sunday.

A chance to bounce back this weekend 👊#MUFC | #WHUMUN pic.twitter.com/BijO5ffhR5

The Hammers began their season with successive wins but have ever since dropped points in the following 2 fixtures.

A 0-0 draw last week against Southampton ensured a share of the spoils but saw Antonio being sent off as well. David Moyes would like to see his side get back on the winning spree against following a 2-0 win over Dinamo Zagreb in the Europa League in mid-week.

What a start to our @EuropaLeague campaign! 🙌 pic.twitter.com/nzDaxHoiaF

Antonio and Rice scored the crucial goals to give West Ham their opening points in Europe. 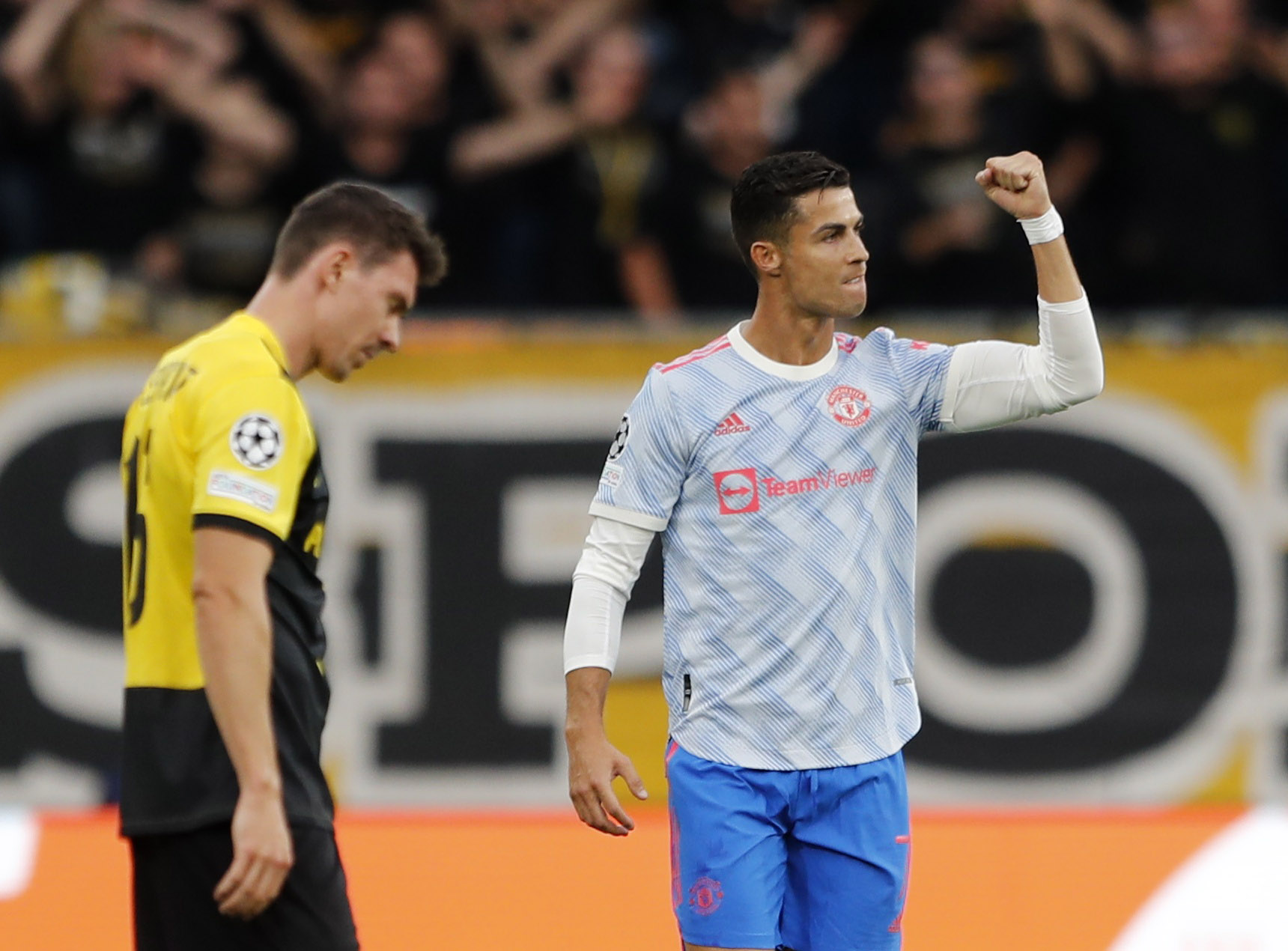 On the other hand, Manchester United suffered a shock 2-1 loss to Young Boys in the Champions League in mid-week.

Ronaldo opened the scoring for the Red Devils but Young Boys in the second half scored twice through Ngamaleu and Siebatcheu to register a famous win.

Manchester United need a respond and Ole would like to see his boys put over the minor blip when they face West Ham.

Manchester United and West Ham are table toppers and 8th in the league table respectively.

Both sides last met in the Premier League earlier this year in March where Dawson’s own goal gave United a slender 1-0 home win.

Our no.7️⃣ marked his record-equalling appearance with his 135th goal on Europe’s biggest stage 👇#MUFC | #UCL

Where to watch the live stream and broadcast of West Ham vs Man United in India?

The match is live streamed on the Hotstar VIP App or Jio TV while the broadcast is on Star Sports Select 2/HD.

Reid and Antonio miss out for the Hammers due to a knee injury and suspension.

Meanwhile, the Red Devils continue to miss the services of Telles, Amad, Rashford and Jones due to injuries.

Cavani remains a doubt after he suffered a muscle niggle.

Manchester United have performed well in the league and look to continue the good start.

West Ham have slightly dropped off and would hope to get back on the winning spree. The absence of Antonio hurts but Moyes needs to cope without his in-form striker.

We expect Manchester United to win although the Hammers are a difficult team to beat in recent months.

Players to watch out for: Pogba, Ronaldo, Rice and Benrahma.